The world on a terrace 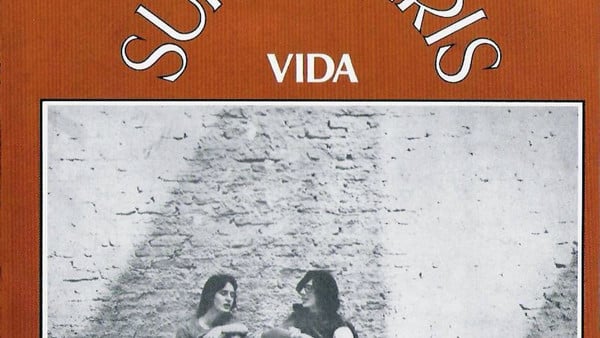 There was a time that was beautiful and I was truly free … Sui Géneris’s album is going to spin all night on this terrace in Avellaneda. It may be the only vinyl in the house, but what does it matter. Nothing matters. Not even the smell of water that comes from the Riachuelo.

-As long as it doesn’t rain-, asks the girl who dances her first slow as if in each step she was looking at the vertigo of something new. The arms are two hard trunks that take distance from the shoulders of others, as if then he could imagine the pandemic time that would come later. To one side and the other the wet bodies of summer move while Charly insists that he wants know your name, your place, your address, and if they have put your phone number also your number. Someone puts the pick on the same record again – two teenagers sitting on a sidewalk appear on the cover of the album – and everything begins to spin once more under the lightning-lit sky. The night spreads like a dirty sheet, waiting for the rain that does not come, but the bell arrives, oh, the bell.

– A little more, pa-shouts the girl who stretches her head from the top of a railing. But no, the smell of wet earth carried by the east wind announces that the storm is near. How to explain that she only smells the square aroma of the Punch pills that her dance partner chews. How to tell him that on those 30 tiles in the neighborhood the boys had built a shelter against inclement weather. What does it matter if the world falls apart. What does it matter if everyone is going to save their dreams in crystal castles. Because after the first kiss nothing will be the same. 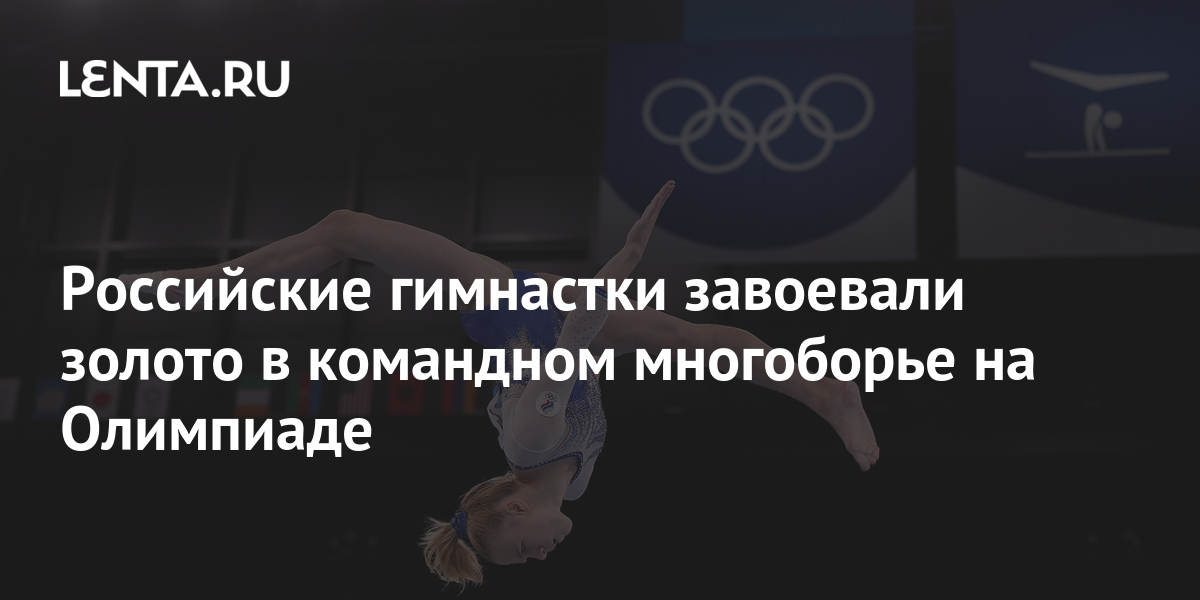