The mayor visits the construction works of the lfelor auditorium and conference center. / JAIME INsa / AGM

Funded by the Community with a budget of 6.9 million, they are 63% of their execution

The last phase of the construction and equipping works of the auditorium and conference center of the Institución Ferial de Lorca (Ifelor), located in Santa Quiteria,
will conclude in the first quarter of the year. It was confirmed this Tuesday by the mayor, Diego José Mateos, who together with the councilors of Industry, Development and Finance, Francisco Morales, Isabel Casalduero and Isidro Abellán, toured the building to check the status of the works that are at 63% of its execution.

The works are financed by the Community of Murcia with the funds of the loan from the European Investment Bank and are executed by the City Council with
a budget of 6.9 million euros, which is part of the total budget of 18 million euros required for the construction of the building, built on the old Santa Quitera site, demolished in 2015.

Ifelor consists of four floors and has
a constructed area of ​​14,800 square meters. It is divided into three modules for exhibitions, fairs and congresses. The auditorium, with a capacity for 900 seats, is the most complex part of the works, Mateos said. It is located on the top floor of the building and has access to an outdoor terrace for events.

On the creation of a managing body of Ifelor, the mayor said that it will be decided at the end of this year.
“We would like a professional and independent managing body of the City Council”, but everything will depend on the regulatory and budgetary restrictions that the municipality has to create new autonomous bodies, he said.

The conference center will serve to create new fairs and events in the municipality because with the new building “now we can aspire to more.” Mateos showed himself
convinced that Ifelor will be a «pole of attraction of wealth and investments for Lorca “and that will become the new” watchword “of the city. 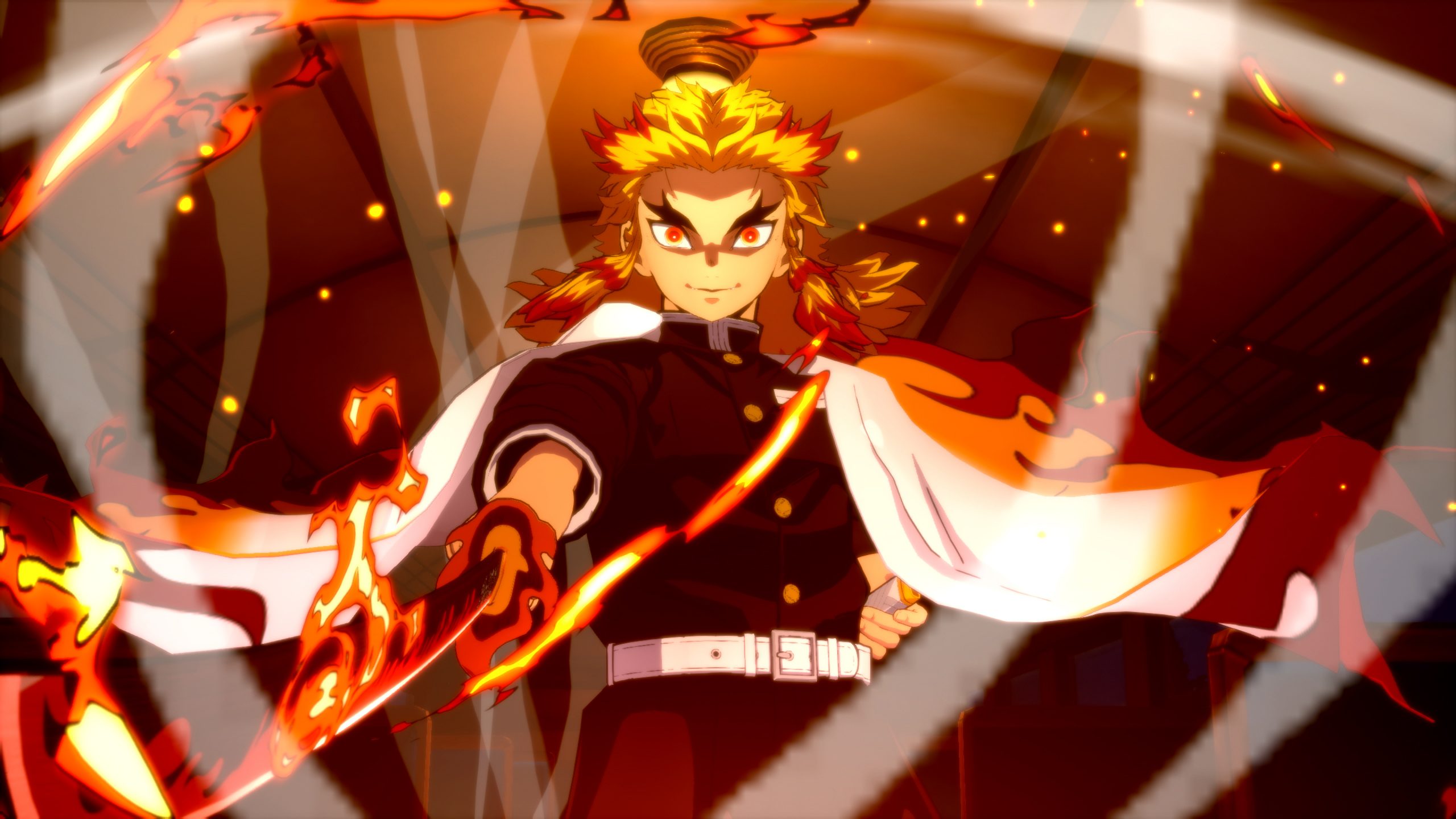 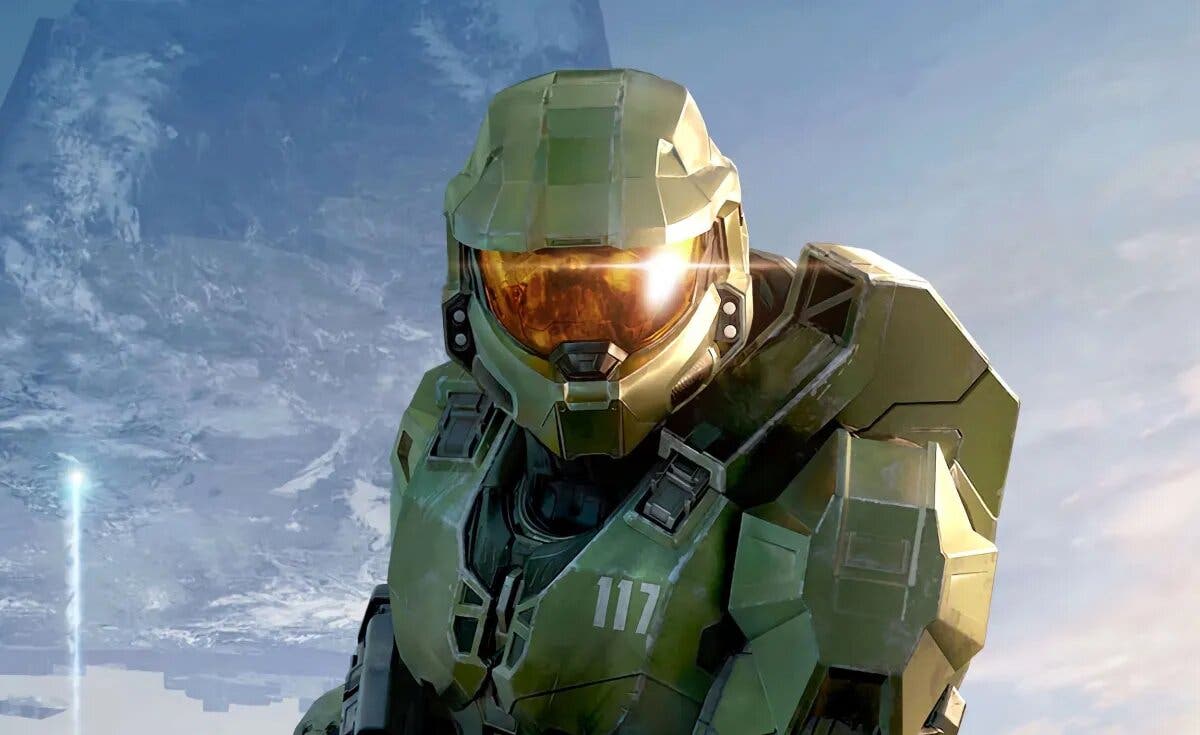 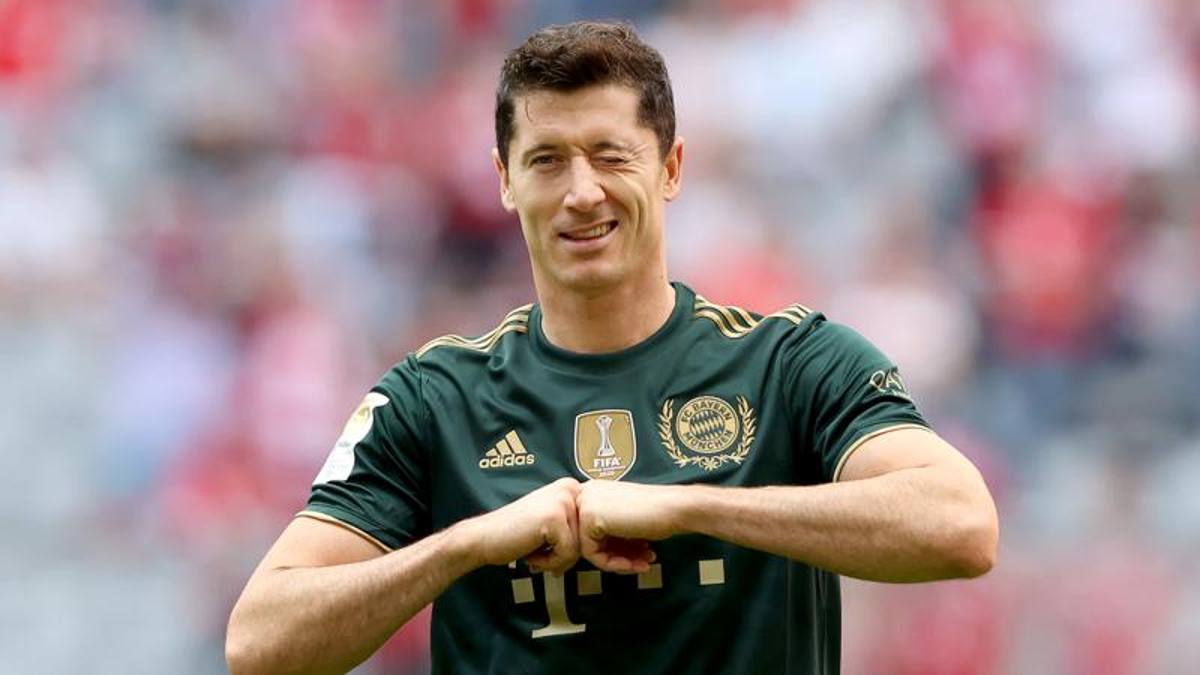