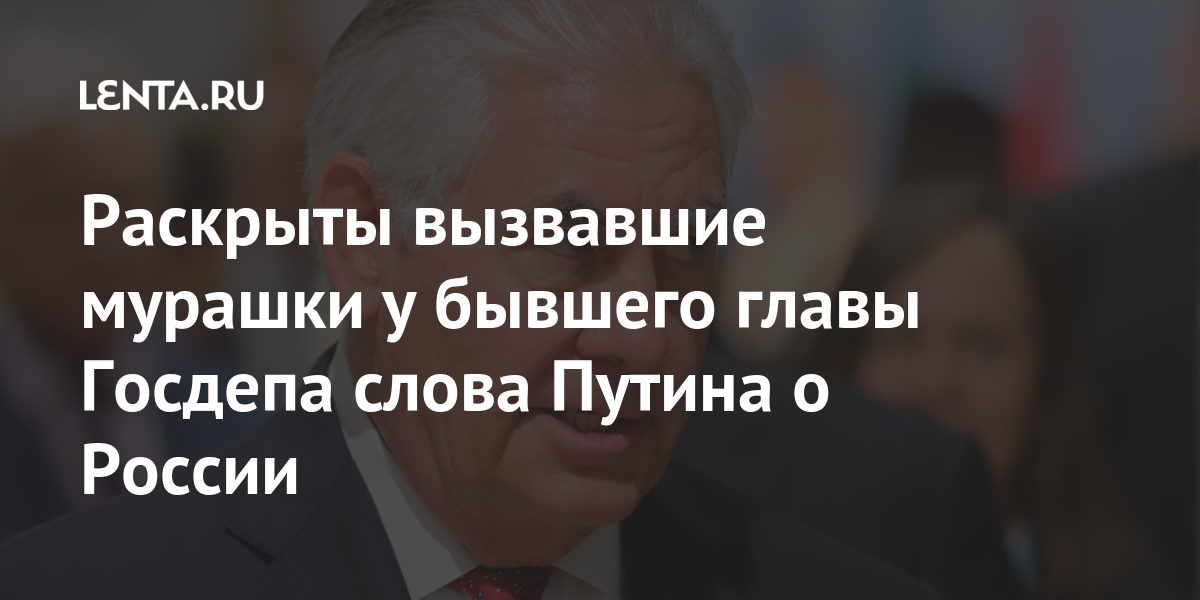 Journalist Bob Woodward in his new book “Rage” wrote that US President Donald Trump revealed to him the dialogue between the former head of the State Department Rex Tillerson and Russian President Vladimir Putin.

According to him, once Tillerson sailed with Putin on a yacht in the Black Sea. During the conversation, the Russian leader recalled the nuclear status of his country – thus he wanted to avoid treating Russia as a “banana republic”.

“You Americans think you won the Cold War. You have not won the Cold War. We just never fought this war. We could have, but we didn’t do it, ”Putin said. These words are said to have given Tillerson “goosebumps.”

Earlier it was reported that Woodward spoke about the letters of the North Korean leader Kim Jong-un to Trump. Both politicians spoke with great warmth about the correspondence, which contributed to the fact that they were imbued with love for each other. Trump also allegedly expressed sympathy in an interview with some leaders who are prone to authoritarianism, for example, Turkish President Recep Tayyip Erdogan. 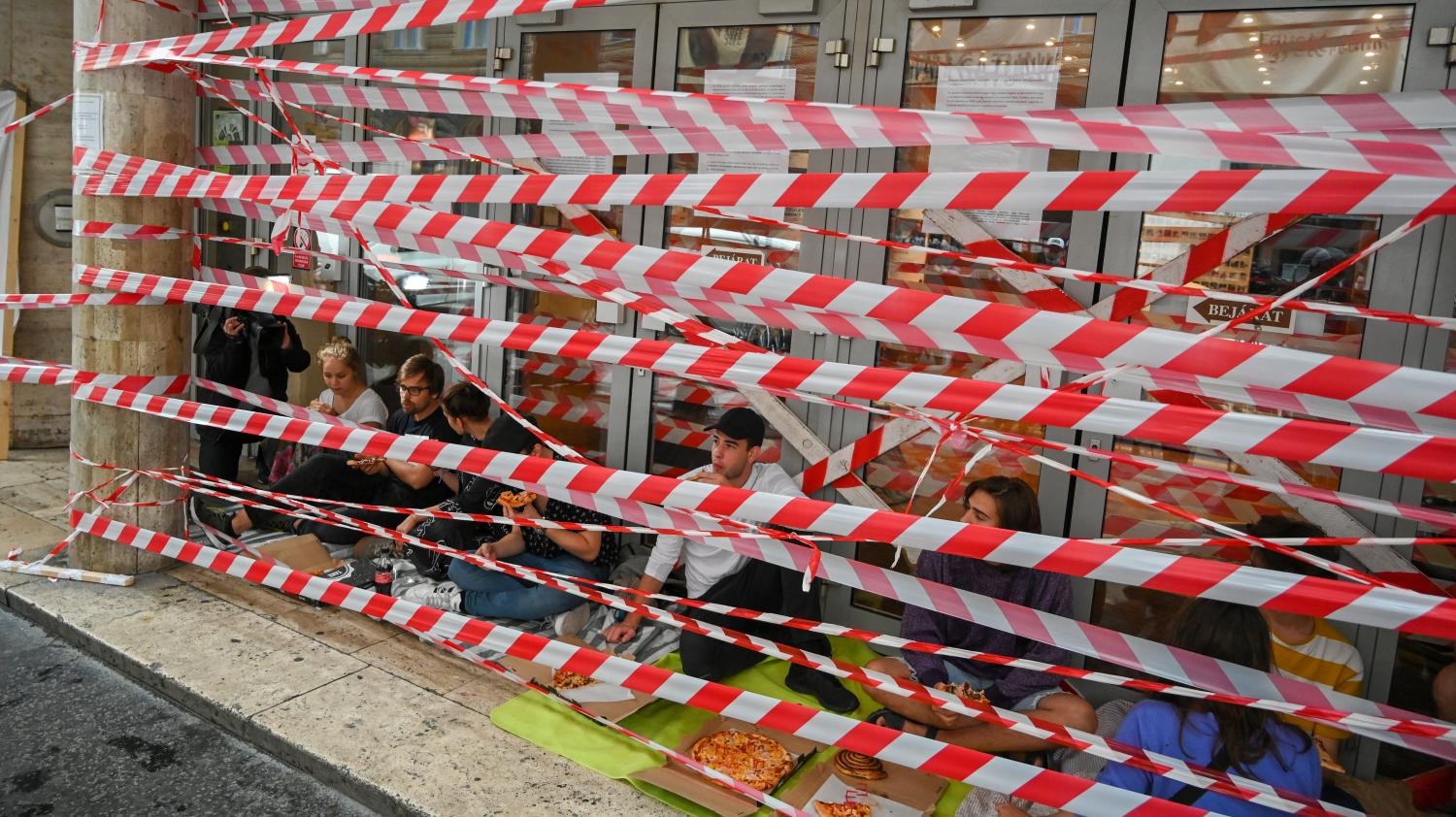 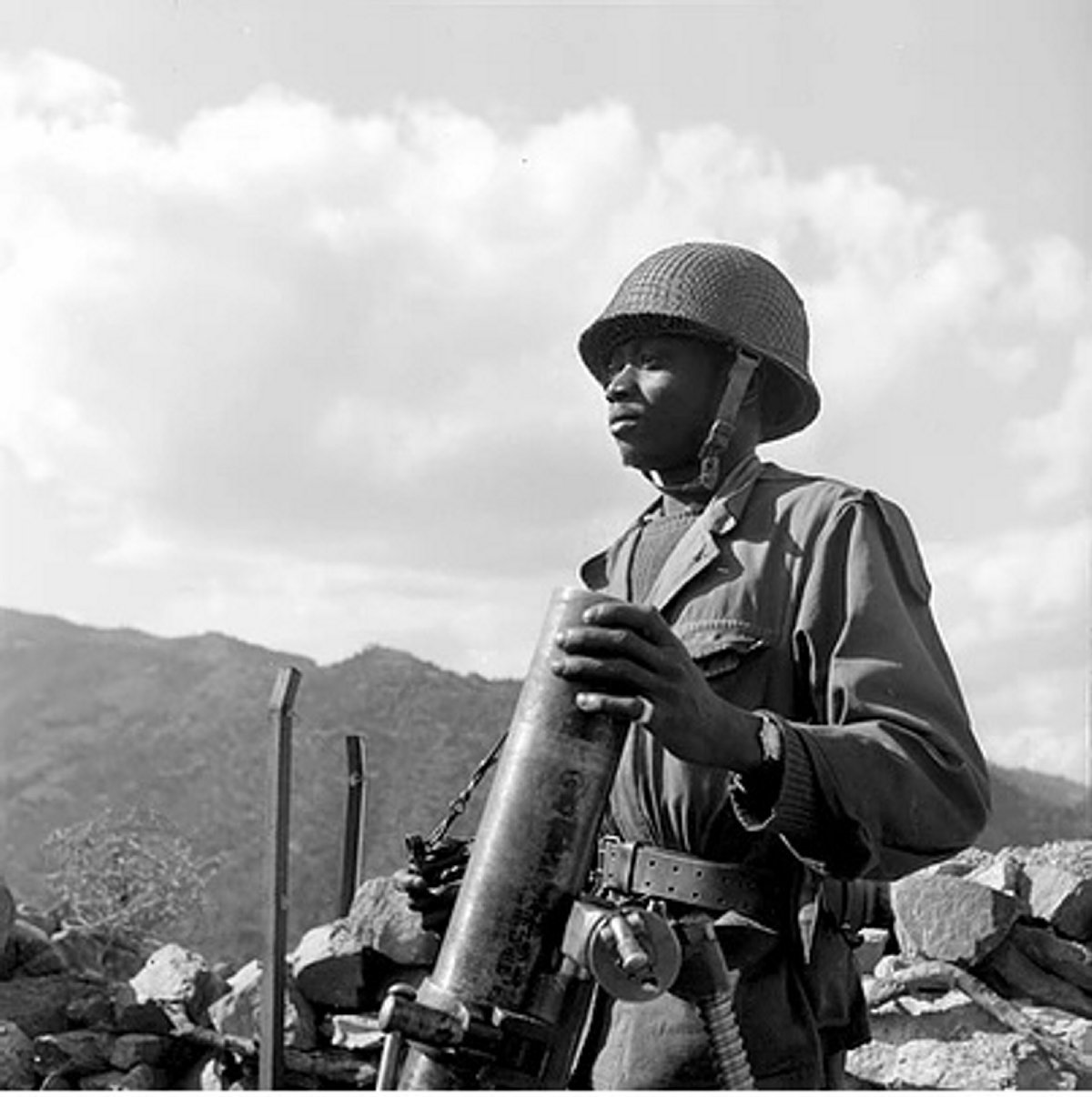