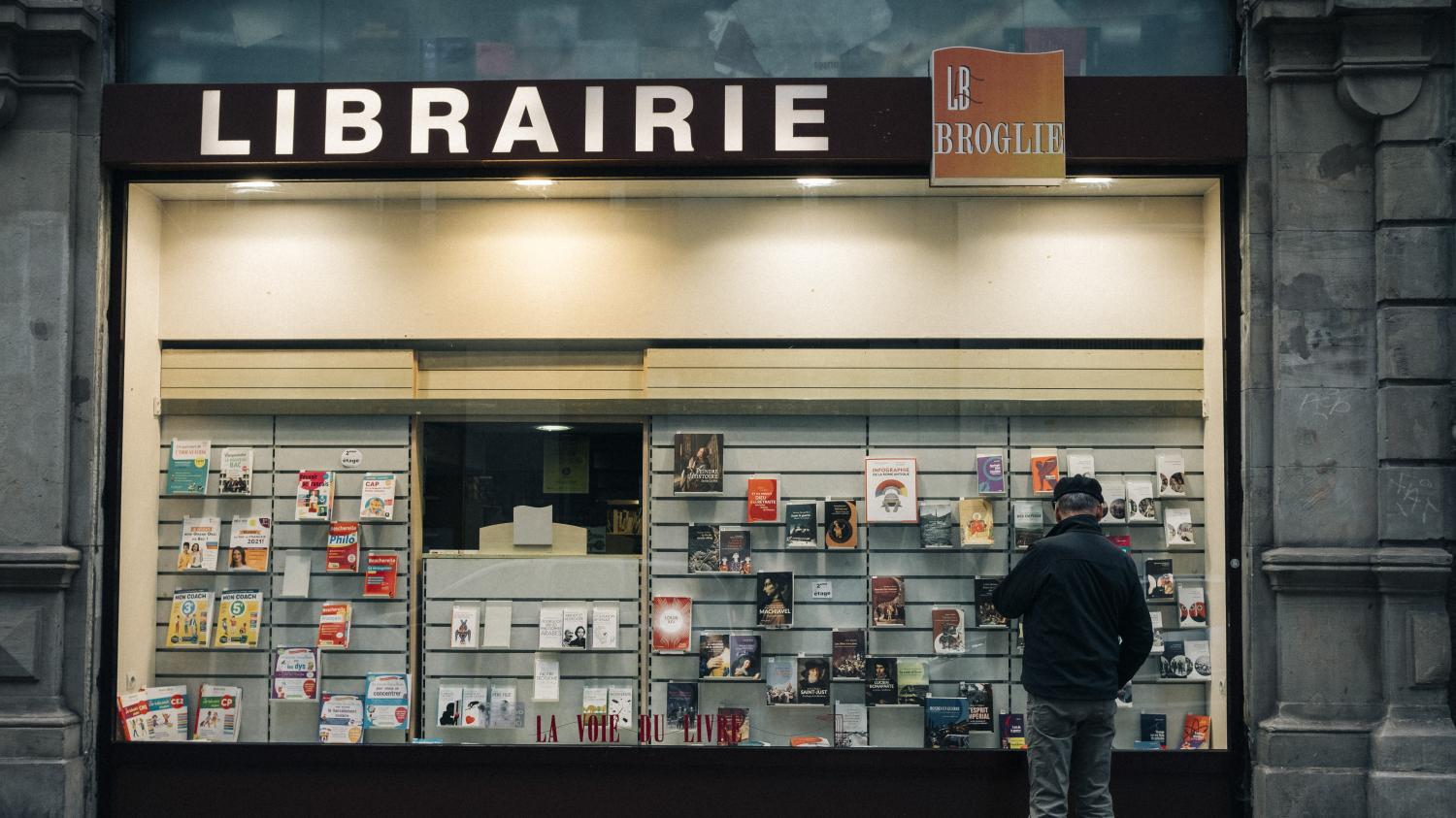 The word of eco today is deconfinement, because obviously, its extent, from the beginning of December, will depend on the economic health of our country for the months to come.

It is President Macron who will decide. But already, the 200,000 businesses closed for a month are preparing to raise the curtain in the near future. They hope from November 28. They put all the chances on their side so that Emmanuel Macron accedes to their request to reopen as of next weekend: with the postponement of Black Friday to avoid a strong crowd the first days, with also the drafting of a new health protocol. , stricter still, and in particular the installation of a new gauge of 8 square meters per person.

An extra weekend could, they say, save the holiday season, which, for some, represents up to 50% of the year’s turnover.

Cafes, restaurants, gyms, nightclubs have no prospect of reopening before the holidays. But Bercy promises them even greater financial aid than today. Starting with the removal of the cap from solidarity fund ; today it is set at a maximum of 10,000 euros. The state could take over a percentage of the lost turnover. Will it rather be 15 or 30% of turnover? Not the same for everyone too, the cursor is not yet stopped and the arbitrations have not been rendered.

The tourism sector is in the greatest uncertainty. As Bruno Le Maire, the Minister of the Economy, reminded us, winter sports hire some 100,000 seasonal workers every year. Should ski resorts hire them for the season or not? Yes, if it is provided for in their contract, answers them the Minister of Labor, Elisabeth Borne. And if the sanitary conditions ultimately do not allow the stations to reopen immediately, the State will pay these seasonal workers through partial unemployment. A response to the image of the general state of mind, it is the uncertainty that dominates again and again.

In this context, Bercy has just revised its growth forecasts downwards for next year: + 6% growth instead of + 8 in its previous forecasts. The Minister of the Economy is also counting on an extension of the safety net in 2021: partial unemployment for employees and solidarity funds for companies. On the other hand, Bercy excludes in its working hypotheses a new reconfinement after the end of year celebrations.

IND vs AUS: Australia’s bowler told, because of this, you will get success against India’s batsmen