What best defines Yenny Álvarez is her smile. Although the strength of her body is the first thing that attracts attention, the true reflection of the strength of the 27-year-old weightlifter from Valle del Cauca resides in her teeth. For this reason, on Thursday night, when he handed over to Colombia its first two gold medals in the Weightlifting World Cup, which takes place in Bogotá, while his arms held the national flag high, the brightness of his smile took over his the Great Tent of Corferias.

And it is that behind the woman who determinedly lifted 133 kilograms in the clean and jerk and 101 in the snatch of the 59 kg category, there is a story of perseverance that has her facial expression as its greatest symbol.

Born in Cali, raised in López, Cauca, and forged in Bogotá. This is how the background of Yenny Álvarez is understood, the woman who began to practice weightlifting for a single reason: overcome sadness

When she was 11 years old, Yenny had to watch her mother leave. In the midst of mourning the early death of her parent, she came across weightlifting. And although she at first thought that it was an exclusive sport for men, she, Yenny, understood that the weights were the best option to drive away sadness and lift herself up.

“In sport I find that way out of problems, it is a therapy that also taught me to face difficulties with my head held high, to get ahead regardless of the obstacles. It represents the most important thing in my life,” he told Soho magazine recently.

With little training time, López became departmental champion when she was just 14 years old. After a whole training process for the elite competition, in which the other motivation was to support his family, he came to keep the bronze in the 59 kg category in the 2014 World Cup, which was held in Almaty. (Kazakhstan).

However, the following year, during the Youth Pan American Games, an adverse analytical result in an anti-doping control meant that he had to stay out of his sport for close to five years. The substance boldenone, an anabolic steroid, motivated the suspension. There, the second moment to lift herself up.

Yenny Álvarez had to be out of competition until January 2020 due to the sanction imposed.

And while the experience may have been traumatic, she found a way to immediately turn the heartbreak into gain.

Since then, each snatch and clean and jerk that she did during the more than 1,200 days that separated her from the championships was motivated by a return to the joy that the weights gave her.

Thus, the chain of results to come was incredible: overall silver medal at the 2021 World Cup, in Tashkent (Uzbekistan), Pan-American champion in Ecuador the same year, and pure gold at the Bolivarian Games in Valledupar this year.

Now, the last step in that impressive rebirth was taken in Bogotá, the same city where his nobility was born.

“To return to the highest level, the important thing is to have confidence, that desire to continue. I am a believer and that is what has kept me going. So I’m going forward, I’m sure I can achieve everything ”, she confessed to Soho moved months ago. Now, she does not get tired of showing that she still has a lot to smile about.

The most expensive signings in football history

Although there is nothing as exciting as football itself, the transfer markets have that special seasoning and not to mention... 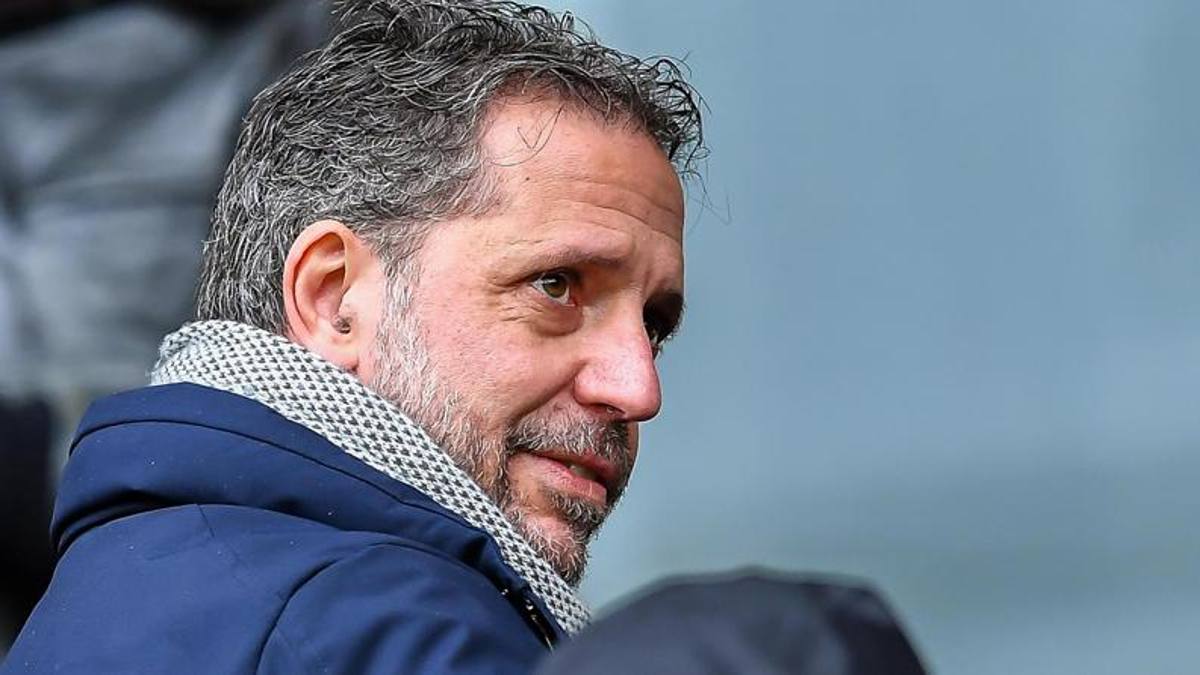 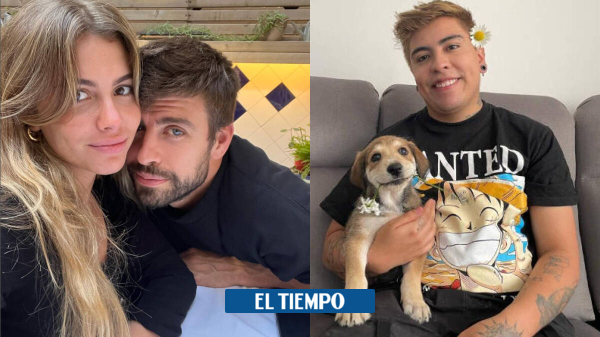 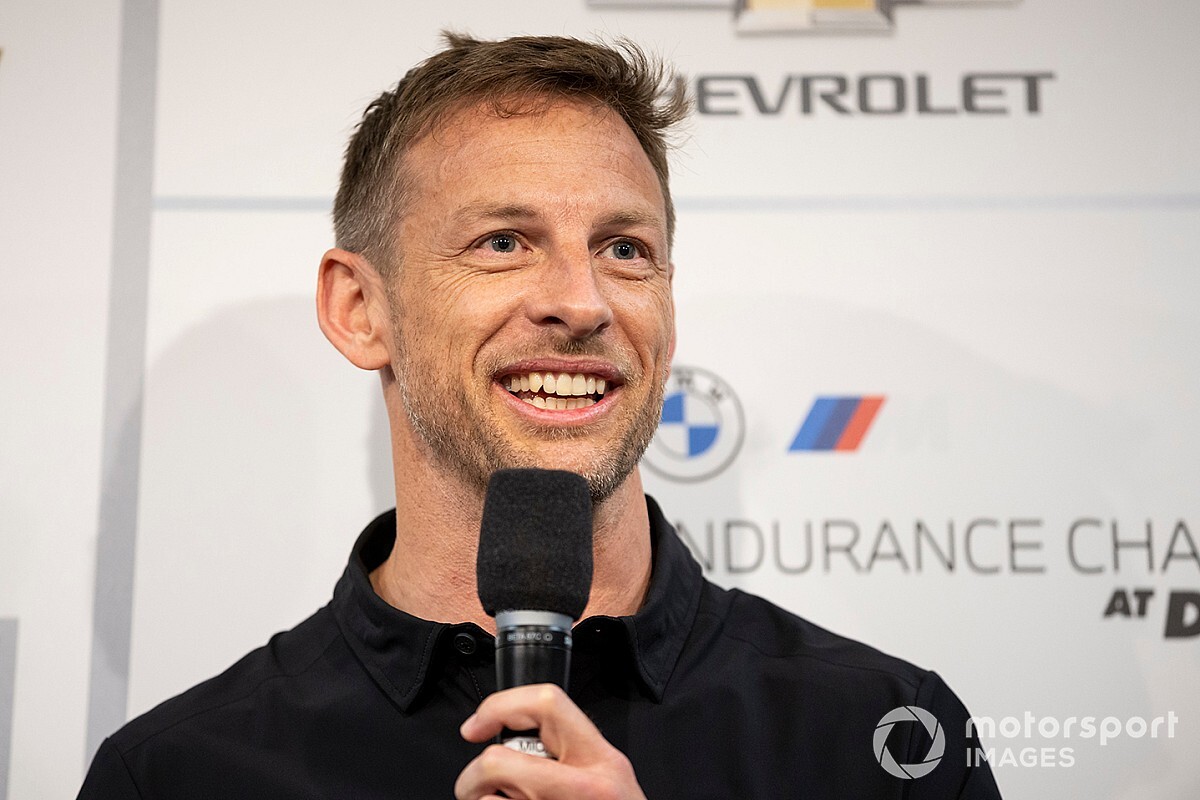 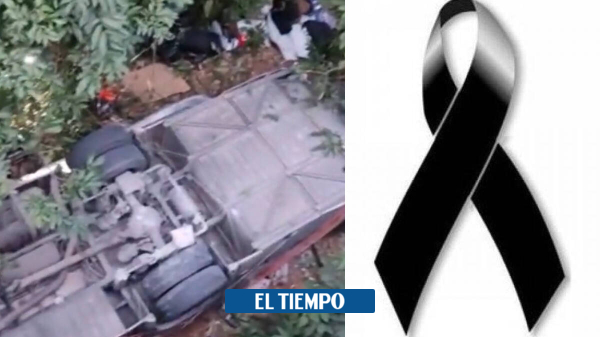 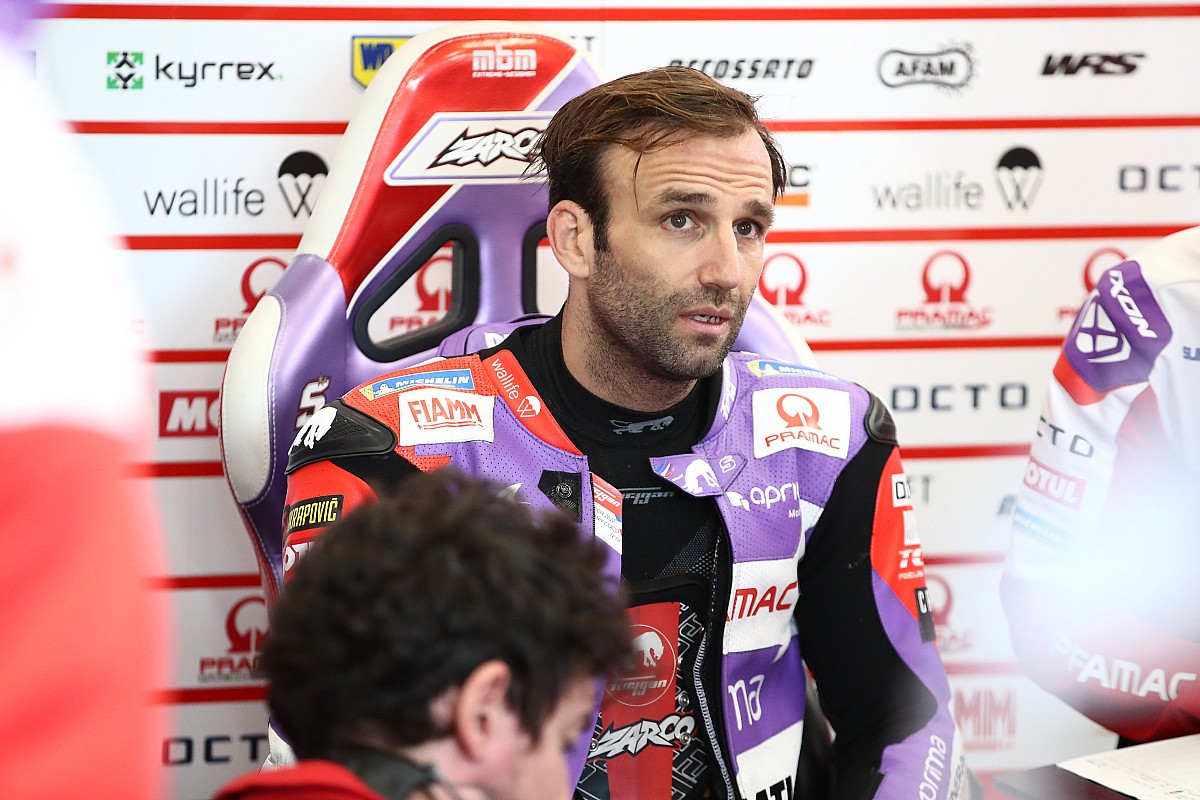 MotoGP | Zarco looks for the first success and revolutionizes the preparation

The case of Johann Zarco is certainly not isolated but certainly curious. Two-time world champion in Moto2 with titles won...