The witcher: Netflix would have renewed the series for five more seasons The adventures of the sorcerer Geralt of Rivia will continue in the second season of The Witcher, a series produced by Netflix and that will once again place the actor Henry Cavill as the protagonist of the saga.

The show is based on the novels of the Polish writer Andrzej Sapkowski, so it would not be surprising if the production has plans to expand the universe of the franchise.

According to the outlet We’ve Got This Covered, the previous premise could be possible due to a recent report that indicates that Netflix would have looked for a way for the show is renewed for an additional five new seasons.

Likewise, the online site explained that the streaming giant intends for Cavill to remain present in the other sequels of The witcher in his role as Geralt of Rivia.

Although the production has not yet confirmed the information, the portal We’ve Got This Covered hit the mark in the past with the arrival of the prequel to the saga Blood origin before it becomes official.

When will season 2 of the witcher arrive?

In a recent interview (via Todo Digital) with Netflix SEO, Ted Sarandos, it was reported that the premiere of The witcher 2 is scheduled to arrive in the fourth quarter of this year.

Under this premise, the fiction will be released online between October and December 2021, although the exact day has not yet been revealed.

What will The Witcher 2 be about?

Convinced that the life of Yennefer Lost in the Battle of Sodden, Geralt of Rivia takes Princess Cirilla to the safest place she knows: Kaer Morhen’s childhood home.

As the kings, elves, humans, and demons of the continent battle for supremacy outside its walls, he must protect the girl from the mysterious power within her. 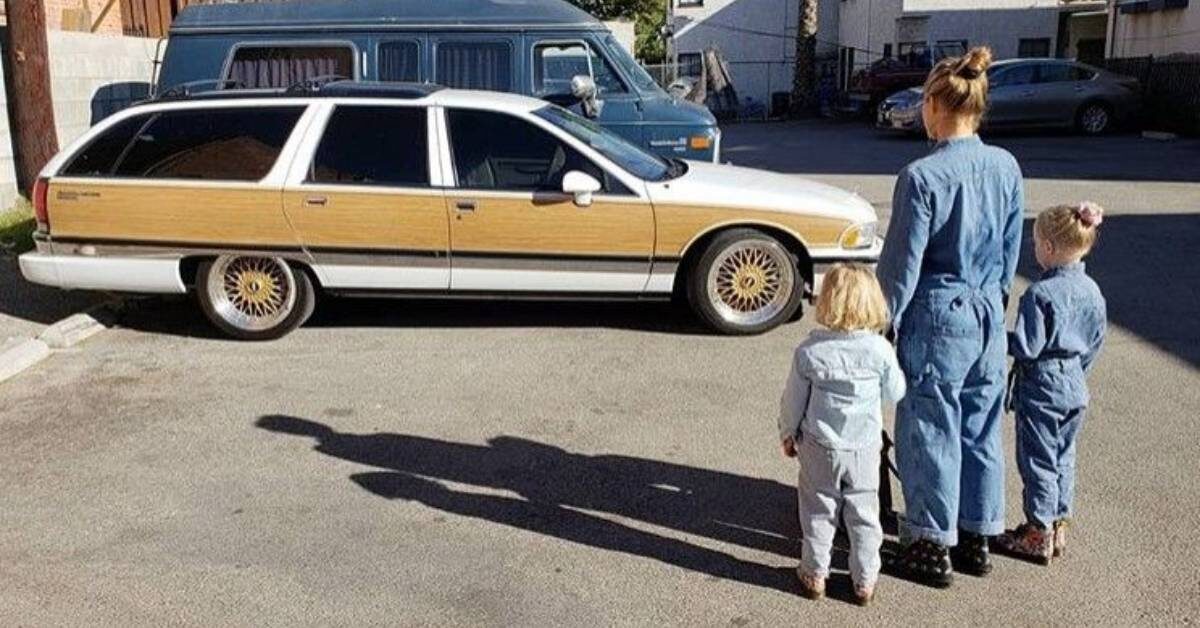 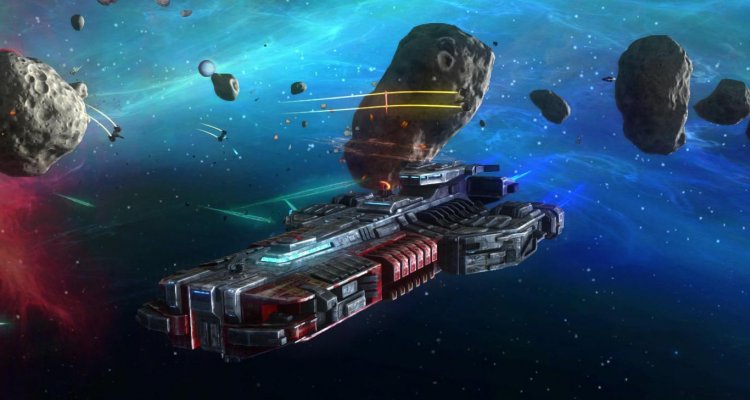 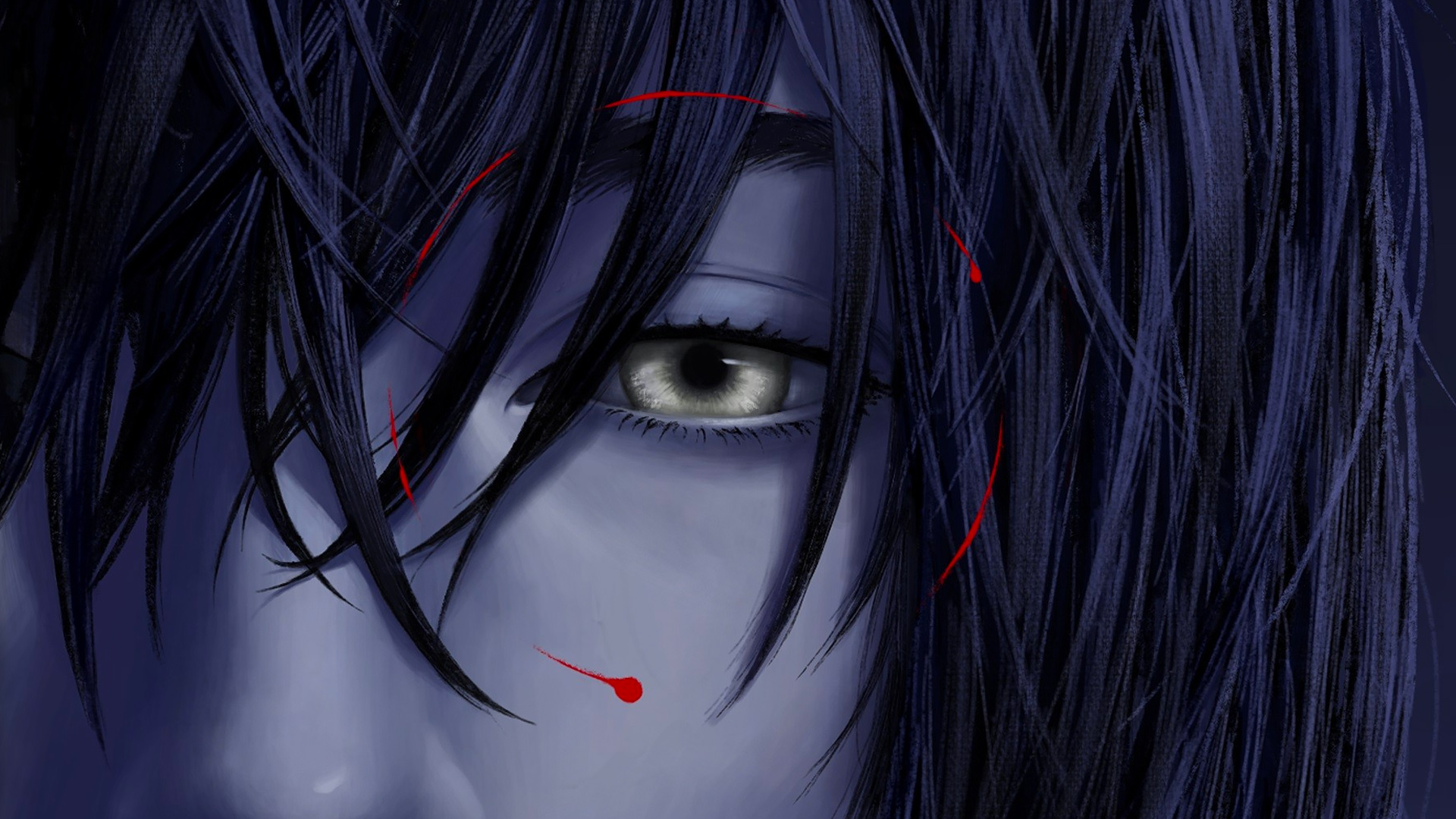 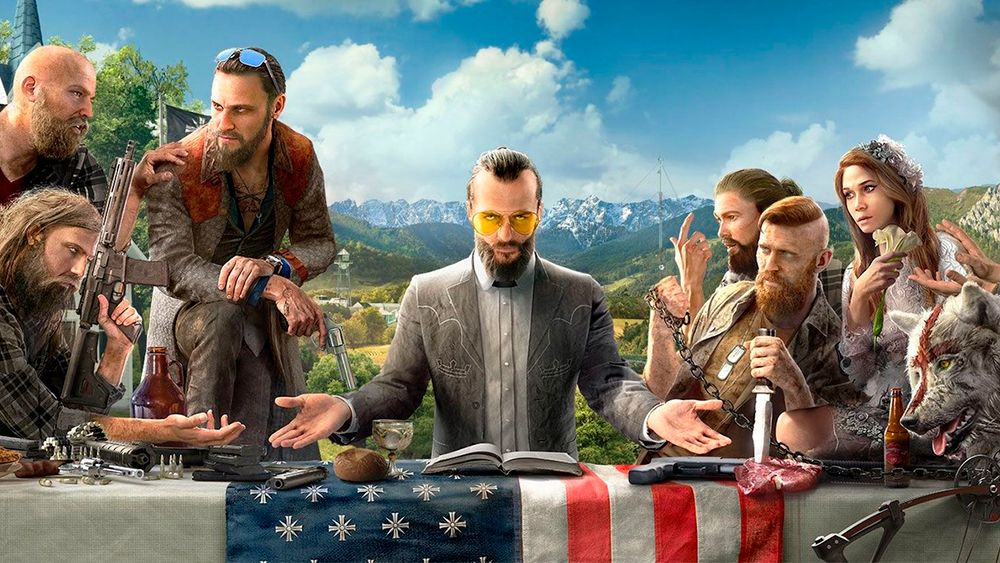