The Witcher, Netflix series: release date for the second season 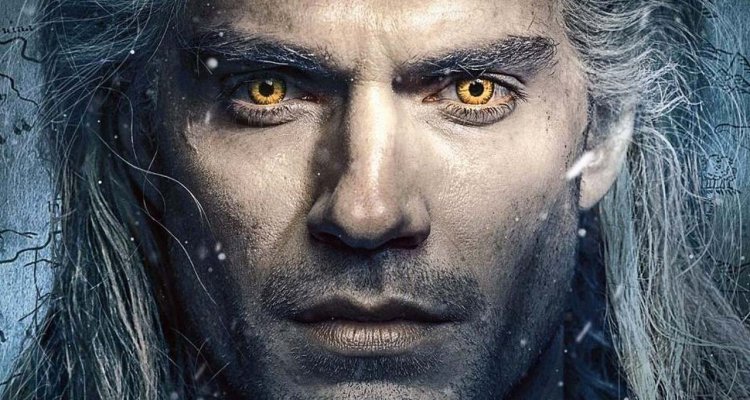 The Witcher, the Netflix series based on the novels of Andrzej Sapkowski, finally has a date of Exit official for the second season: we will be able to follow it in streaming starting from 17 December 2021.

After the second teaser trailer of The Witcher Season 2, the show has therefore finally seen the announcement of the debut date, which took place during the WitcherCon which is taking place right now.

As you know, if you have seen the first season of The Witcher, the events that will be told in the new episodes will see the appearance of iconic scenarios for fans of the saga, as well as very important characters.

The pandemic and the difficulties associated with it have made the production of the second season of the show very complicated, but the filming is now over for some time and therefore from now to December we will focus on post-production.

The hope is that the great success of the early days prompted Netflix to invest a little more on this aspect of the project, in particular the CG sequences that were a bit of the weak point of the series.