The Witcher 3 and its Netflix series DLC will not be next-gen exclusives: they will come out on previous consoles 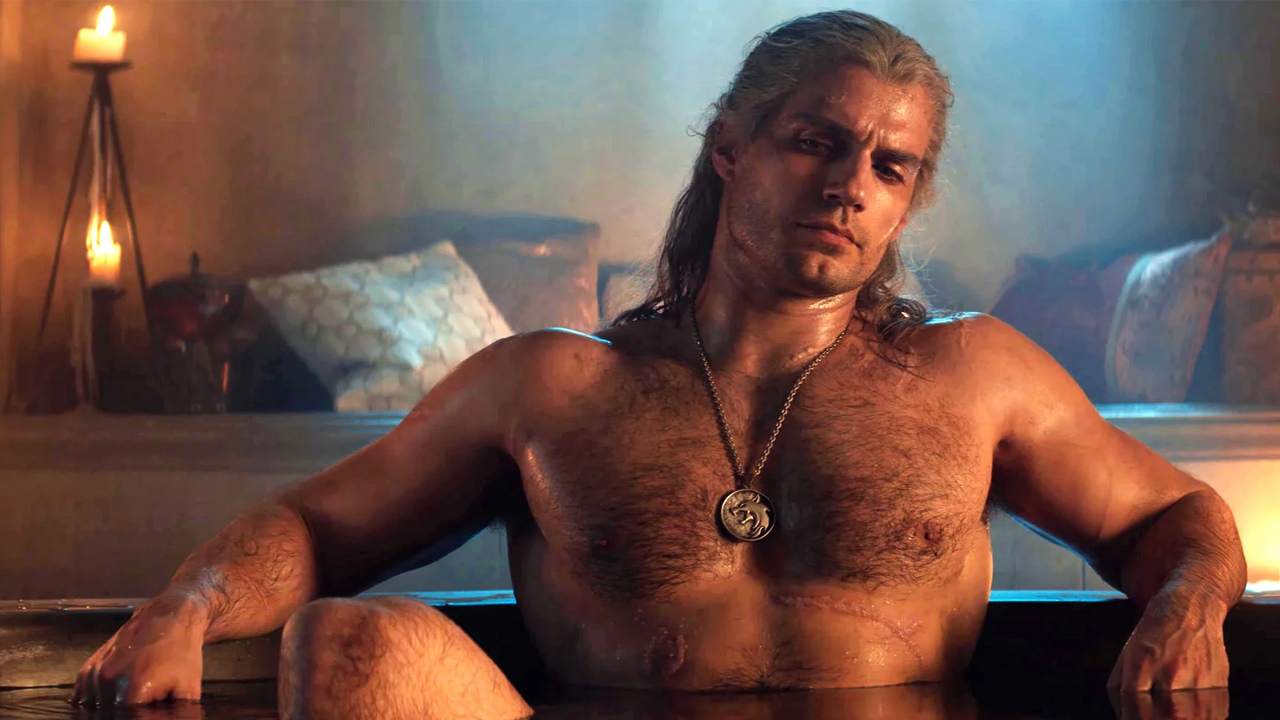 The PS5 and Xbox Series X | S version will be available this year as a free upgrade.

Last weekend’s WitcherCon has left us with numerous news about the universe of The Witcher, the Netflix series and that long-awaited next-generation improvement of The Witcher 3: Wild Hunt. As already known, the PS5 and Xbox Series X | S version of CD Projekt’s award-winning RPG will arrive this year as a free upgrade, and the company took advantage of this fair to announce that the game will include new free DLC inspired by the series from Netflix. But do not fear if you still do not have a new generation console, you will not miss seeing Henry Cavill on your screens.

Through Twitter, CD Projekt confirms that the new free DLC of The Witcher 3 will also reach the current versions of the game, both desktop and Nintendo’s hybrid console: “The DLC they are not exclusive to the next-gen version, will be available in all versions of the game (including PS4, Xbox One and Switch) “, clarifies the Polish study.

For now it is unknown what will these new DLC consist of for the game, inspired by a series of The Witcher that has already dated its second season. Of course, the study suggests that at least one of them would be Henry Cavill’s armor to carry it in the game. Will we also see a mission with nods to the series?

To complete the announcements, WitcherCon also gave us new details on The Witcher: Monster Slayer, the augmented reality game for iOS and Android. We remind you that The Witcher saga is still available with up to 85% discount in GOG -the promotion will end this afternoon- and if you have never played the one one of the highest rated RPG from the past generation, here is the review of The Witcher 3: Wild Hunt.