The winner is: previews and competitors today, June 27th 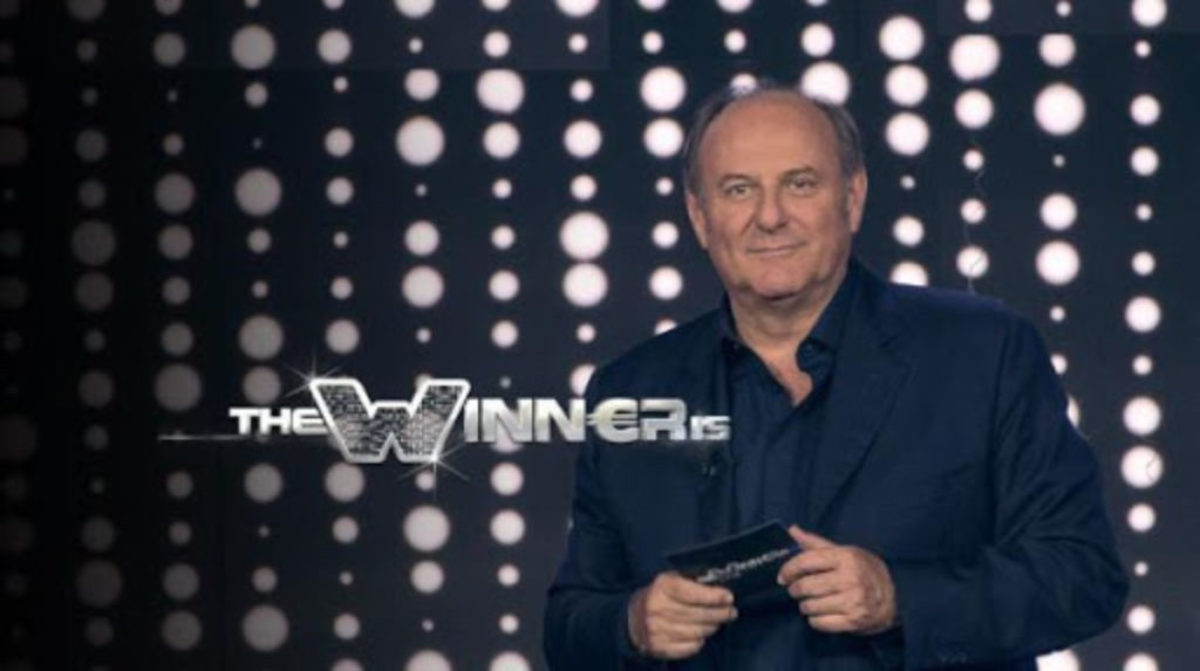 The winner is: previews and competitors today, June 27th

Tonight, June 27, 2021, at 9.30 pm on Canale 5, The Winner Is 2021 is broadcast, the talent show hosted by Gerry Scotti that tests the voice, the talent but above all the courage of the participants. Will they be able to give up the temptation of easy money to try and get to the final victory? Let’s see all the information together in detail.

New episode in the company of The Winner is competitors (today, Sunday 27 June). The program is based on a series of single elimination singing challenges. Participants (individuals or groups, professionals or amateurs, men and women of all ages) perform with famous songs chosen by them and are evaluated by a jury made up of Italians and music lovers, led by Mara Maionchi.

Like any race, whoever wins goes to the next round, while whoever loses is eliminated. But the peculiarity of “The Winner Is …” is that Gerry Scotti, before knowing the verdict of the jury, offers singers a great opportunity: to withdraw from the game in exchange for a cash sum, or to believe in themselves. all the way, risking going home empty-handed.

To help the protagonists of The Winner is in this difficult decision there are relatives and friends who follow the unfolding of the competition and the president of the jury Rudy Zerbi who, with the sincerity and experience in the musical field that distinguish him always tries to make people reflect on their talent. For all participants it is important to have a good dose of objectivity and self-criticism, but also the psychological strength to not give in to the temptation of money by believing in oneself to the end.

Each episode is divided into three phases: the first round (with four head to head between the eight competitors), the semifinals and the final. Each episode has only one winner, who gets the publication of his single on iTunes but above all the right to participate in the final of the talent that is giving away 150,000 euros. The winner of the second edition will be elected during the final (broadcast on Saturday 3 July) in which the competitors who have won the first four episodes of Gerry Scotti’s program will participate.

The winner is: how many bets

But how many episodes are planned for The Winner Is 2021? In all, five episodes will be broadcast, all on Saturday evening: the first on June 5th; the last on 3 July. But let’s see the complete programming together (attention: it may vary):

Where to see The winner is on live TV and live streaming? The show will air tonight – June 27, 2021 – at 9.40 pm on Canale 5. It will also be possible to follow it in live streaming via the free platform MediasetPlay.it.