The wholesale price of electricity will reach its highest level since ‘Filomena’ this Tuesday, with almost 91 euros per megawatt hour 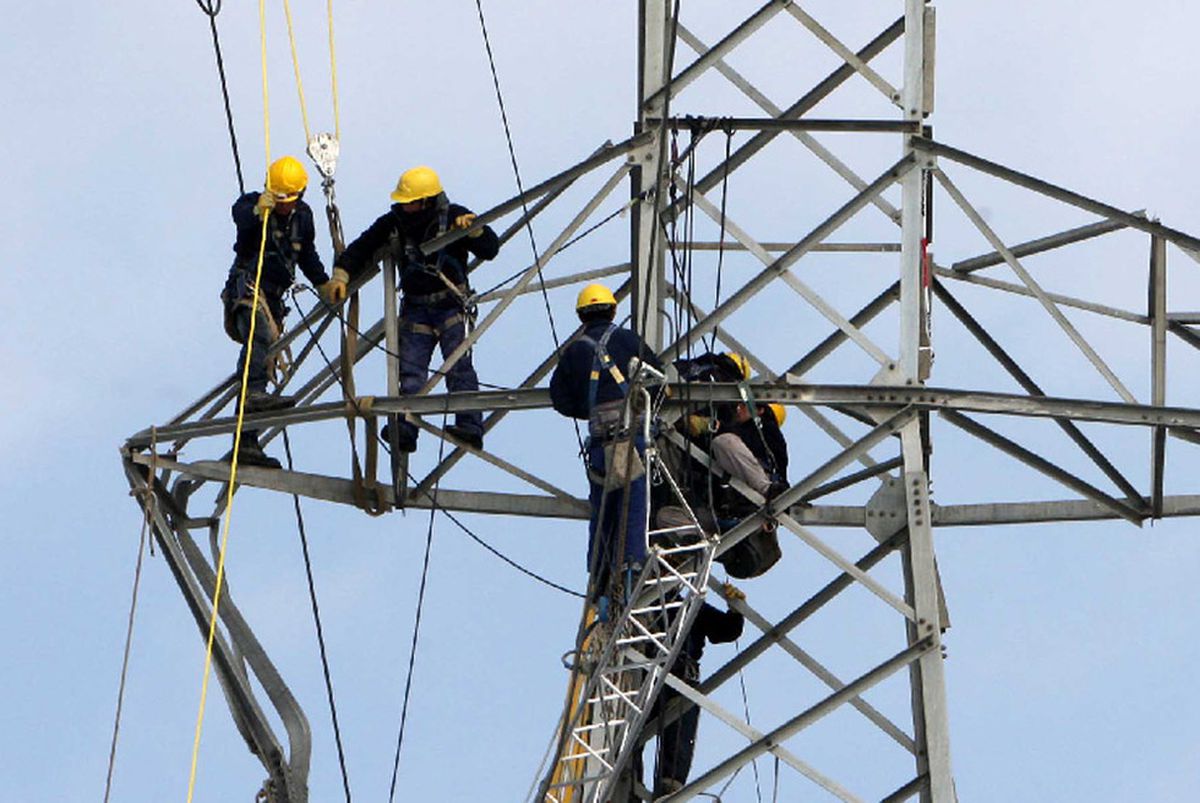 The average price of electricity in the wholesale market will reach its highest level so far in June this Tuesday, the month in which the new structure of hourly sections has also come into force, and will exceed 90 euros megawatt hour (MWh) . The pool electricity will register an average price of 90.95 euros per MWh for tomorrow, a level only surpassed so far this year by the almost 95 euros per MWh that it touched on January 8, in the middle of the storm Filomena, according to data from OMIE, the electricity market operator.

This data exceeds 88.95 euros per MWh on May 28, after the increase in carbon dioxide and gas rights. The increase in the price of electricity so far this month is mainly based on the heat wave and the fact that these two components have continued to increase. CO2 rights, which so far in June exceed 51 euros per ton, have doubled their value a year ago and according to industry experts this upward trend will continue, so it is expected that the brands will be beaten.

The price of energy has a close weight in the bill of around 24%, while around 50% corresponds to tolls (cost of transmission and distribution networks) and charges (costs associated with the promotion of renewables, to the extrapeninsular ones and the annuities of the tariff deficit) and something more than 26% to the taxes. It affects consumers covered by the voluntary price for small consumers (PVPC), about 10.5 million, while the 17 million consumers who are in the free market are exempt, since they have a price agreed with their company.

The high price of electricity so far in June occurs in a month in which the new scheme has also come into force for hourly periods, in which the price of power and energy varies depending on the circumstances. valley, middle or peak periods (weekends and holidays are all off-peak hours).