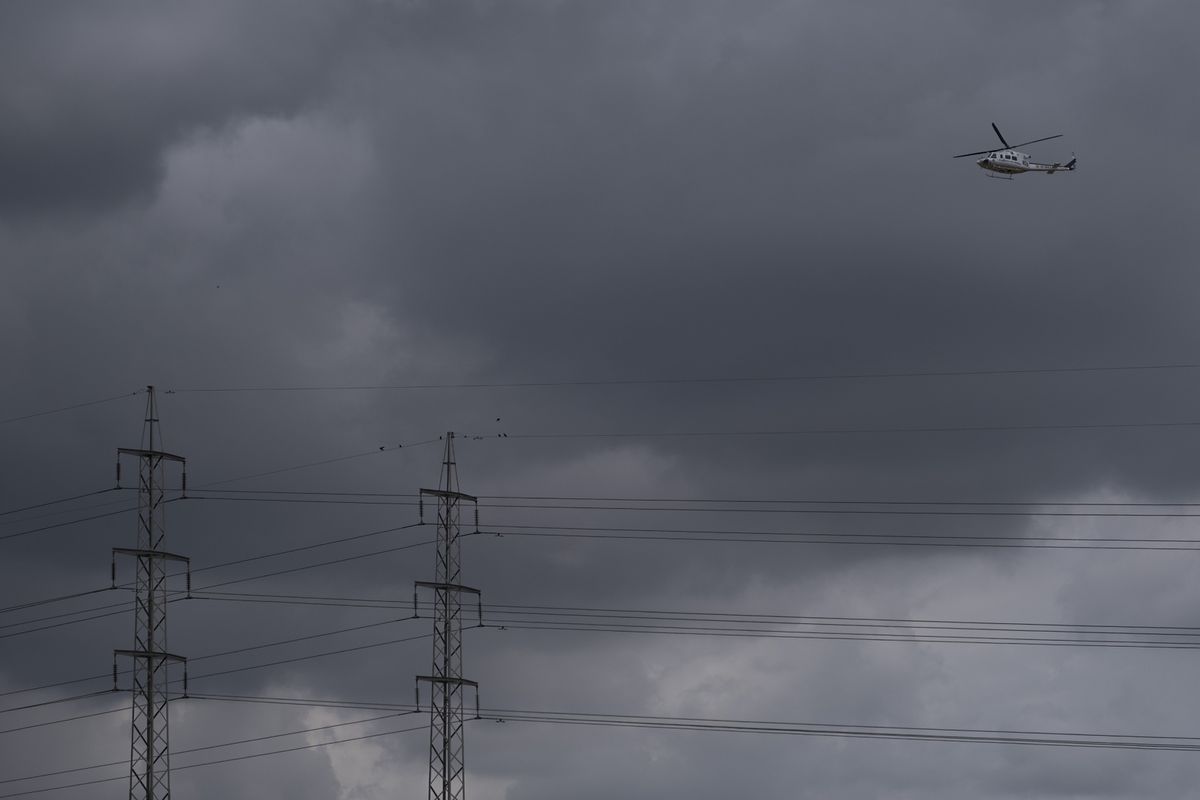 The wholesale price of electricity has reached an average of 83.3 euros per megawatt / hour (MWh), which is the highest level in history, thus exceeding the record price that until now was 71.49 euros in the January 2017. Prices for this Wednesday will have an average of 93.89 euros MWh, according to data from the Operator of the Iberian Electricity Market (Omie), with a maximum of 99.93 and a minimum of 85.92 euros . The wholesale price represents around 25% of the electricity bill.

According to the Organization of Consumers and Users (OCU), the price of electricity has increased by 16% since May, reaching that new historical maximum in one month. The association warns that the consequences of this rise in the bill will be “important”, since the receipt for an average home (4.6 kilowatts of power and 292 kilowatts / hour of monthly consumption) will be 69.3 euros, practically the same than that of May and 28% more expensive than that of June of last year.

Last week, the Government approved the application of the VAT reduction from 21% to 10% that will temporarily take place until the end of the year, as long as wholesale prices are not less than 45 euros per MWh. The association estimates that if this reduction had not been applied, the invoice with VAT of 21% would rise to 76.3 euros and it would have been “without a doubt the most expensive invoice in history.” The bill that an average household supports is 22% more expensive than last year, with about 72.4 euros; “That is to say, practically the equivalent of 40 days of electricity consumption” with last year’s prices.

On the other hand, the Markets and Competition Commission (CNMC) has valued “favorably” the mechanism proposed by the Government to stop the overpayment of nuclear and hydroelectric plants, the so-called benefits that have fallen from the sky, due to the increase in cost of CO2 that does not they support these two technologies; but it asks to get rid of the cut to wind installations and pumping plants before 2005 that had been included. Likewise, it requests adjustments to eliminate possible impacts on the wholesale market price and proposes that the income obtained serves to reduce the cost of energy and is not considered regulated income.

The CNMC proposes that technologies that are “contestable”, that is, that have competition, be excluded from the scope of application, unlike large hydroelectric power plants and nuclear reactors. It asks that the mechanism only be applied to those plants for which “the start-up of new facilities of the same technology and characteristics (nuclear, large hydroelectric plants) does not seem likely or viable, such that they can compete in the market with the existing ones. , pushing prices down ”.

The cut would affect some 1,500 MW of wind power, a figure that will increase in the coming years to around 8,000 in 2026, as these parks no longer receive a regulated remuneration; and another 5,000 MW of pumping. These are facilities that, unlike large hydroelectric and nuclear, are “contestable” and “are limited in their ability to obtain an overpayment, because the incorporation of new entrants will increase competition in the medium term , bringing market prices to lower levels ”.

According to the CNMC, “the introduction of a criterion of non-contestability of the facilities could be considered in determining the subjective scope of the measure that allows to exclude contestable facilities.” “It is considered that the modification of the scope, incorporating the requirement of being a non-contestable technology, fits in a more appropriate way with the object of the measure and with economic rationality.”

The agency also considers it “especially relevant” to consider its proposals to eliminate the possible impacts of the mechanism on the price of the wholesale market. He believes it is “convenient” for the mechanism to be adjusted “in certain aspects that will ensure the elimination of any distortion that may affect the behavior of the subjects in the electricity market”: regarding the “possible internalization in the offers of the generation affected by the reduction of income ”; the reduction in pumping income or its effect on existing contracts, for which it proposes to apply a transitional period for the mechanism to come into effect gradually.

The CNMC also proposes that instead of considering the income obtained with the future law as payable income from the electricity system (which would allow to cover regulated costs such as premiums for renewable energy, according to the Government’s proposal, and reduce the so-called charges set by the Executive), these serve to reduce the cost of energy for the electricity consumer, since it is who is really bearing the extra cost of CO2 emission rights that are passed on to the market price.

The draft, which seeks to lower the electricity bill by 5%, would have an impact of 1,000 million for the electricity companies, which have rejected it. The CNMC warns that “the rapid rise in the price of emission rights in recent months is not a temporary phenomenon, but, on the contrary, responds to the objectives of European environmental policy.”