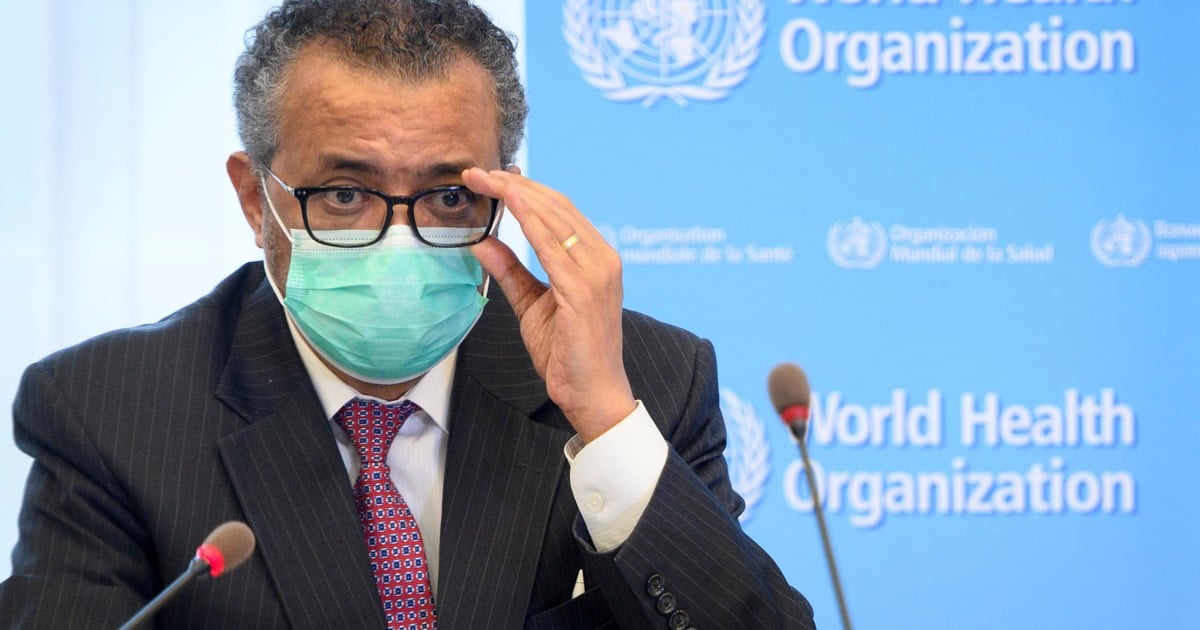 The director general of the World Health Organization (WHO), Tedros Adhanom Ghebreyesus, warned this Friday that the world is in a “very dangerous period ” of the coronavirus pandemic, since in almost 100 countries The highly contagious Delta variant has been identified.

Ghebreyesus told a press conference that the Delta variant, initially identified in India, continues to evolve and mutate and has become the strain of the predominant COVID-19 virus in many countries.

“I have urged leaders around the world to ensure that by this time next year there is 70% of the people in each country vaccinated”, which would end the acute phase of the pandemic, he said.

Said they have been distributed 3 billion doses of the vaccine and “a few countries have the collective power to step up and ensure that vaccines are shared.”

Less than 2% of the vaccines distributed globally have reached the poorest countries. Rich countries like Britain, the United States, France, and Canada have promised to donate 1 billion vaccinesBut the WHO estimates that 11 billion doses are needed to immunize the world’s population.

According to the World Health Organization, the growth of cases in Africa can also be attributed to the Delta variant.

The number of infected on the continent doubles every three weeks. South Africa leads the increase, with more than 20,000 new cases reported on Friday.

This has increased the total for South Africa to 1.9 million confirmed cases and 66,323 confirmed deaths. It represents more than 30% of the 5.5 million cases reported by the 54 African countries, according to the African Centers for Disease Control and Prevention.

Dr Matshidiso Moeti, WHO Regional Director for Africa, stated that the African Third Wave has a great speed and scale. The delta variant, recorded in 16 African countries, has become dominant in South Africa.

WHO says the delta variant has been detected in the 97% of samples sequenced in Uganda and in 79% of the samples in the Congo.