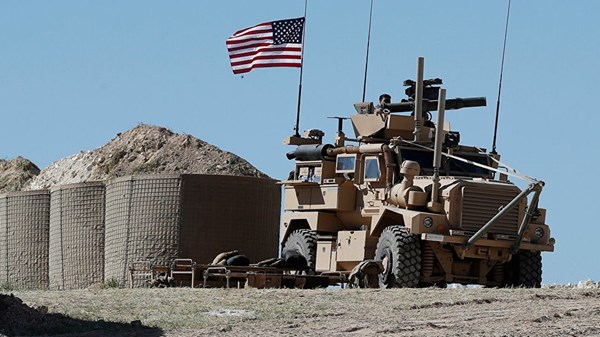 A senior White House official said today, Sunday, that no one can provide guarantees about the future of Afghanistan after the withdrawal of US forces, even as he assured that the United States will continue to focus on terrorist threats that arise from that country. It will withdraw its remaining 2,500 soldiers from Afghanistan by 9/11, the twentieth anniversary of the Al Qaeda attacks that sparked America’s longest war.
White House National Security Adviser Jake Sullivan was asked on the Fox News Sunday program today about the risk of a repeat of what happened in Iraq, where ISIS militants seized territory after the withdrawal of US forces in 2011.
This led to former US President Barack Obama’s decision to return troops to Iraq.
Sullivan said Biden has no intention of returning US forces to Afghanistan. “I cannot make any guarantees about what will happen inside this country,” Sullivan said. No one can. ”
“All that the United States can do is provide the Afghan security forces, the Afghan government and the Afghan people with resources and capabilities, train their forces, provide them with equipment, and provide assistance to their government,” he said. We have done that, and now is the time for the American forces to return to the homeland and the Afghan people to rise to defend their homeland. ”
Announcing his decision to withdraw troops, Biden said the United States would monitor the threat, reorganize counterterrorism capabilities, and maintain substantial assets in the region to respond to any threats to the United States emanating from Afghanistan.
“We have the capacity … to continue suppressing the terrorist threat in Afghanistan,” Sullivan said.

Dieter Henrich's autobiography: The I that says a lot

Andrés Calamaro, Brian May and Lio Messi, together in a charity version of the Hymn to Joy