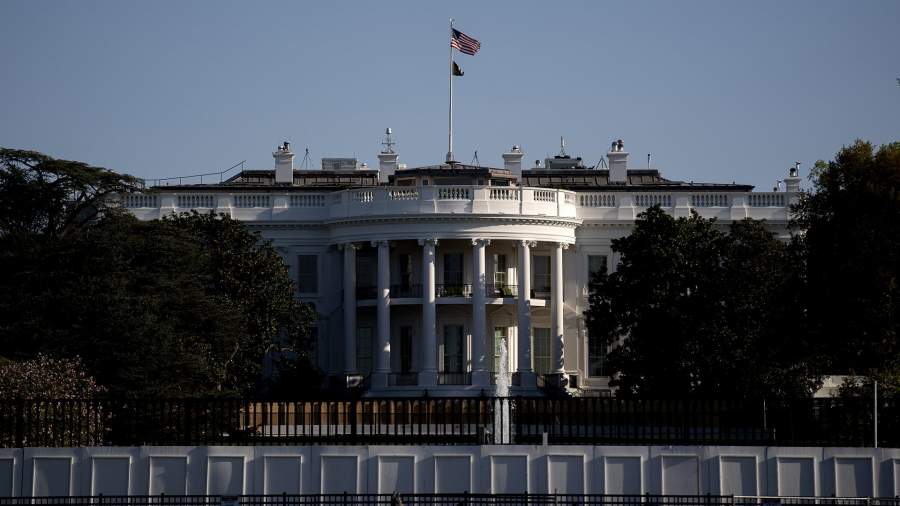 There are no specific plans for the meeting yet. The summit should be held to move the relationship between the two countries forward, he explained.

“I will not talk about hypothetical questions about where this summit is likely to take place and whether it will take place,” the TV channel quoted him as saying. CNN…

Earlier that day, the press secretary of the President of the Russian Federation Dmitry Peskov said that one of the European countries could become a platform for the summit. He considered it premature to talk about a specific place and time of a possible meeting of the leaders of Russia and the United States.

On April 13, Putin and Biden had a telephone conversation. It was initiated by Washington. The head of the White House reaffirmed his commitment to building stable and predictable relations with Russia in accordance with the interests of the United States and offered to meet at the highest level to discuss a set of issues facing the countries.

On April 15, Biden said that he suggested that Putin hold a meeting in the summer in Europe.

I am: Amy Gutiérrez broke down during rehearsals for the song “Quererte a ti”

Conmebol confirms the qualifying rounds before the Copa América