The West described scenarios for Russia in response to US sanctions 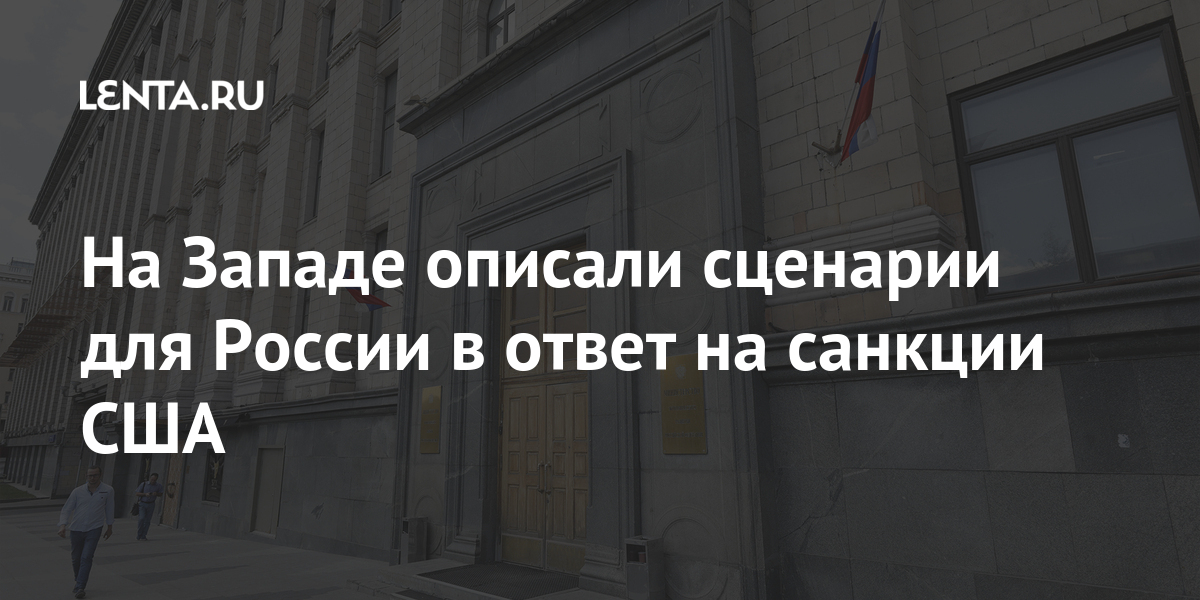 New US sanctions against the Russian national debt may affect the long-term strategy of the Ministry of Finance of Russia, but Moscow will be able to cope with the negative effect of the restrictions already imposed. This assessment was given by the rating agency Moody’s, writes RBC.

The sanctions will further restrict the power in choosing options for budgetary policy, Western experts are sure. However, the new restrictions do not yet pose serious problems, since Russia has financial reserves, and the country also has a low need for borrowing.

Analysts have described several scenarios for the development of events in response to Washington’s actions. Thus, the Ministry of Finance of Russia may switch to the issue of federal loan bonds (OFZ) with shorter circulation periods, as well as more actively use budget balances. In turn, the Central Bank is able to provide additional liquidity to the banking system to mitigate the shock from the sanctions, the report says.

Much more dangerous for Russia is the further expansion of restrictions on government debt, Moody’s notes. The risk of this may force the Ministry of Finance to abandon the increase in borrowing. All this threatens the government’s plans to improve the living standards of the population.

On April 15, Washington imposed new sanctions against Russia. Part of the restrictions affected the Russian national debt. From June 14, American companies will be prohibited from directly purchasing Russian debt securities issued by the Central Bank, the National Wealth Fund or the Treasury. However, they will still be able to buy and sell Russian government bonds on the secondary market. American investors and experts called such sanctions too lenient.

Carlos Zannini, against the Buenos Aires Government: ‘He has a denialist view of the pandemic’