The week in tourism: The amber that adds to the red light flashing 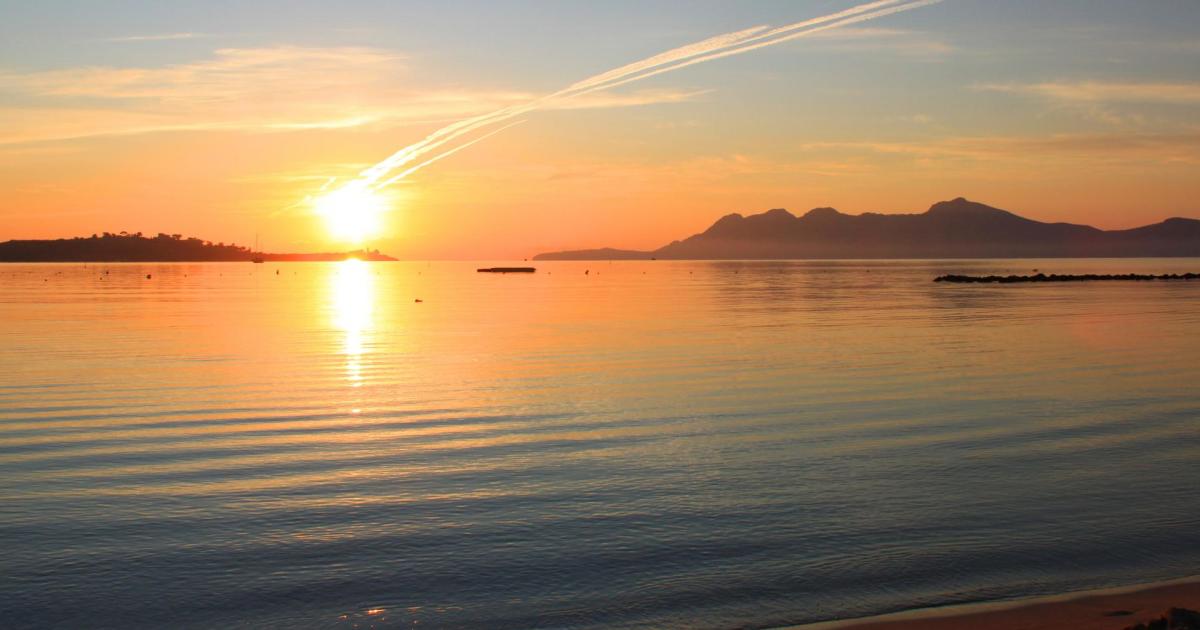 One of Arancha González Laya’s contributions before losing her job as Spain’s foreign affairs minister was to warn against “panicking”. Her remark was directed towards France, but it was just as easily applicable to other main tourism markets, as – in their own separate ways – the UK, Germany and Italy have all been “panicking”.

Advice against travel to Spain has now been added to in the form of the UK’s hardly unexpected reintroduction of an amber listing for the Balearics. The only surprises about the UK’s decision are that it took so long and that amber wasn’t applied immediately, rather than being delayed until this coming Monday. Holidaymakers from England, those not double-jabbed, did not have to suddenly panic; Grant Shapps had been very thoughtful. Being on the green “watch list” had implied immediate change of color.

González Laya was one of a stream of political figures all saying the same thing. President Armengol; the Balearic tourism minister, Iago Negueruela; Spain’s tourism minister, Reyes Maroto – yea, the incidence rates may be soaring, but the hospitals are fine. This was the collective message, one that was presumably designed to prevent foreign government “panic”. If only.

Balearic authorities are copping the flak unwarrantedly for a situation that goes beyond the islands. In a report in a leading local travel publication, the concert for Spanish students at Palma’s bullring has been singled out not just for the rising incidence in the Balearics but also for Spain in general.

That concert is the only event to which blame might feasibly be attached (to Palma town hall more so than the government). Otherwise, the Balearic government cannot be held accountable for student trips that it was powerless to prevent. To say that the government allowed them is a total misrepresentation of the situation. Equally, to imply that the students have been the sole cause of rising incidence rates is nonsensical. For example, the Canaries have increased incidence, and there were no students from the Canaries.

Regardless of politician insistence that foreign governments should be looking beyond the incidence rates, these do play a crucial part in decision-making. They are, if you like, the headlining indicator – for foreign governments as well as for news reports. Iago Negueruela was putting a brave face on things on Wednesday following the UK announcement. It wasn’t unexpected, but it doesn’t particularly matter because of the double-jab and under-18s exemptions.

He is right, but at the same time he will know that placing the Balearics back on amber so soon after the islands had been green-listed will add to a holidaymaker wariness because it is a further element of uncertainty. Even so, the minister could clearly see a positive, and it was one not lost on many of us. Young British holidaymakers are less likely to have been double-jabbed, hence they might not come to Magalluf.

Mallorca will still be welcoming “fully vaccinated people and family holidays”. This is “the type of tourism we have always defended”. The UK government, it might be concluded, has done the minister a favor.

The mood within the tourism industry, however, is less optimistic. A combination of foreign government decisions has led the Exceltur alliance of tourism excellence to demand coordinated policies at a national level for greater control over “excesses and irresponsible behavior” that have led to outbreaks which are putting the season at greater risk than it already was. Remove what these policies should be, short of curfews and limits on social gatherings, I’m not entirely sure.

But Exceltur is worried, as it is drawing attention to a slowdown in holiday bookings. Its analyzes indicate that there was a notable reactivation of sales for the Balearics and other key holiday regions in June. There are now “severe falls”, And it is feared that August will prove to be far less strong than had at one time been confidently predicted.

The interventions of foreign governments are what is raising a “red alert” for the remainder of the summer. The UK’s switching of the Balearics green light to amber is only factor. And meanwhile, the incidence rates – yes, the incidence rates – continue to climb and show no sign of abating. The way that they are going, it could be more than just a figurative red alert that we should be worrying about.

Cristiano Ronaldo, you may have been aware, has been holidaying in Majorca, staying in a modest pile in Alcudia and disappointing young fans gathered to see the Ronaldo yacht dock and hoping for an autograph.

While he and his family have been soaking in the delights of Majorca, his hotel empire has expanded further. The Prestana CR7 Times Square has opened, the third hotel in the US to come under this branding arrangement.

“Book now and discover the coolest new hotel with the best location in town,” the footballer-hotelier said on social media.

We wait for Lionel Messi’s response, the rivalry between the two having extended beyond the football field.

Will the “strong man” take action on student trips?

In his interview with the Bulletin on Sunday, Iago Negueruela said that he never wanted to see student breaks again. “They do nothing for the local economy or society and are something we will be looking at in the future.”

His words more or less echoed those of Meliá’s Gabriel Escarrer, the penny finally – it would seem – having dropped that the student trips are the source of great conflict that benefit only a few hotels and certain other businesses.

Will the minister be as good as his words? Negueruela, defined as Francina Armengol’s “strong man”, isn’t someone who messes around. Criticized for his tourism of excesses decree, he is nevertheless a politician who looks to get things done. The future should be the near future.

There are many who will applaud him if he ends the misery that is endured because of these trips.