The week in tourism: Here comes summer … and they’re thinking of shutting the bars 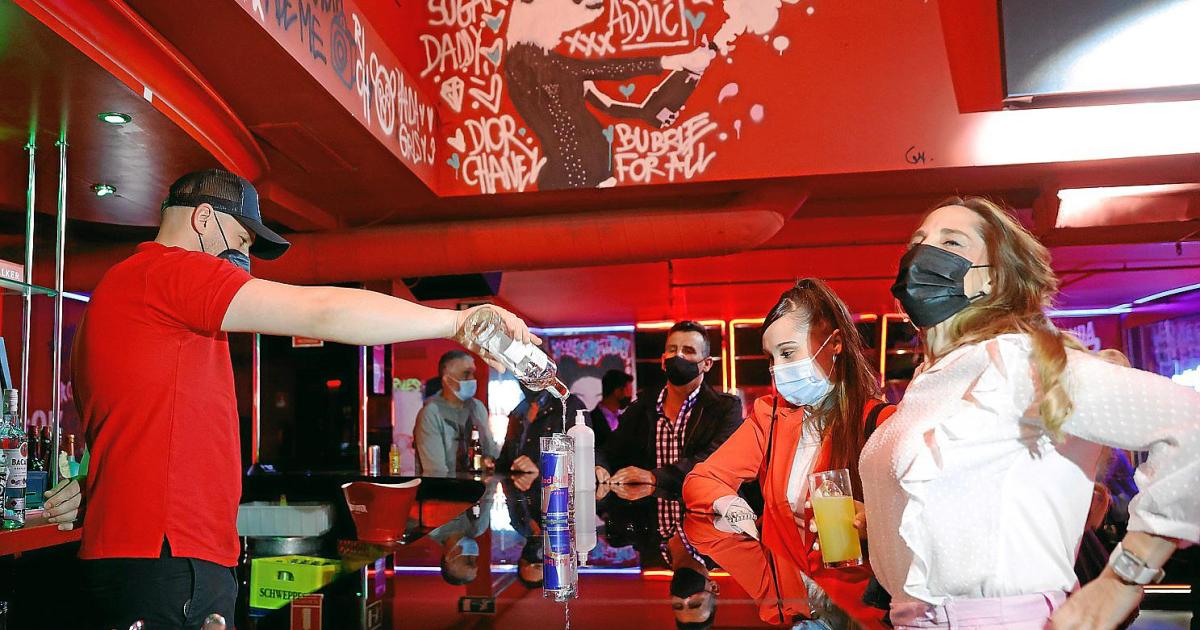 But never fear, good business owners and employees of Magalluf, it is not your bars that are under threat, it is those of Bierstrasse and Schinkenstrasse. Summer down Palma beach way is summer of the Ballermann (Balneario 6) and its general environs, as it has been for so many a summer. And that’s the problem, with Covid bells and fears about reactivation attached.

Concerns about the street “Botellón” and non-compliance with Covid measures led the government to last week place specific capacity restrictions on bars in the Arenals of Palma and Llucmajor. Restrictions, you might think, which would heighten the possibility of the bottle, not lessen it. But be this as it may, restrictions have been introduced and more could follow. In reviving the spirit of summer 2020, the government is believed to be contemplating a return of the closure of Bierstrasse and Schinkenstrasse or, more exactly and if this were to be like last summer, the closure of establishments selling alcohol.

No repeat of last summer
During the ‘virtual’ Berlin ITB tourism fair over three months ago, the boss of the German tour operator Alltours, Willi Verhuven, insisted that there could not be a repeat of last summer. Images of crowds of young and drunk tourists, he said, would harm reactivation.

The government should make “clear efforts” in prohibiting drunken tourism. Ban it, but how do you ban it? Closing bars would be no solution, because if you do, you can guarantee that there will be more bottle. And what about the other tourists, those who aren’t drunk? Are they not allowed to go and enjoy themselves? In addition of course, you then have the businesses, crippled enough as it is, plus their employees.

Verhuven has reiterated his warning. Measures must be adhered to so as not to jeopardise what has been achieved and the success of reactivated tourism. Another “wave” of the virus would be devastating. Which indeed it would be, so this is why bar closure has apparently been placed on the agenda again.

Fears of a wave have only been increased with the news that students who had been in Arenal returned to Valencia and tested positive. They were infected in Mallorca, and while there can be no proof that this was as a consequence of what have been described as “very relaxed” health measures at night, the conclusion is nevertheless that being out on the streets at night was the cause.

No masks
From this weekend, we will have a situation whereby masks outdoors will not be mandatory. The national ministry of health, via its council of regional health authorities, has made clear that masks still need to be worn outdoors where social distance cannot be guaranteed. And how is this going to be enforced?

On Wednesday, there was a meeting regarding ‘Operation Summer’, the annual summer operation that starts on July 1 and runs until the end of September. It involved the national government delegate, Aina Calvo, the heads of the Guardia Civil and the National Police, representatives of the Majorca Hoteliers Federation and of the Playa de Palma Hoteliers Association.

Special attention, it was reported, will be paid to Playa de Palma and Calvia (aka, and for the most part, Magalluf).

Special attention is paid every summer, but one can guess the type of special attention under discussion this summer. The police, as ever, are left to try and sort things out. They’ll need to flood Arenal, whether the bars are closed or not.

Oh, and say it ever so quietly, but the daily number of new cases in the Balearics reached its highest level for almost two months on Wednesday, a number (60) which were it to be repeated over the coming days would edge the incidence rate above 50, at which point governments become twitchy.

A Mallorcan at the UN, and the government is apparently paying.

Last July, PSOE in the Balearics posted a message on Twitter stating that it was “great news” for the Balearics that Bel Oliver had joined the UN’s World Tourism Organization (UNWTO). Oliver, it was said, will be “occupying a position of great international relevance at a key time for the tourism of our islands”.

A couple of days before this tweet, Bel Oliver had been with the national minister for tourism, Reyes Maroto, at an event to launch a promotional campaign – ‘Back to Spain‘. Oliver, from Majorca, was the secretary of state for tourism. Within 24 hours of that campaign being launched, Oliver had relocated to the UNWTO’s headquarters, only a short distance from the tourism ministry in Madrid.

It was said that Oliver’s appointment at the UNWTO had been planned, and yet on the day that she moved from the ministry, a report in “El Confidencial” revealed that applications for the ministry’s’Responsible Tourism‘seal of health quality were not being verified correctly. Erroneous information and false identifications were being supplied.

The ministry flatly denied that Oliver’s move to the UNWTO had anything to do with the Responsible Tourism revelation. There was great skepticism at the time and there is even more skepticism now. Sold as an appointment of great relevance, the conclusion that many drew was that she had in fact been dismissed and that a job was found for her at the UNWTO.

In ‘Preferente’ this week, it has been reported that the Spanish government entered into an agreement with the UNWTO whereby it would be paying for her employment. The salary comes to something over 120,000 euros a year, pretty much double what she was earning as secretary of state.

What with add-ons for medical insurance and expenses, the government is paying 150,000 euros for what is defined as her position of “expert”, Seemingly to do, among other things, with the exchange of information between different branches of tourism activity. 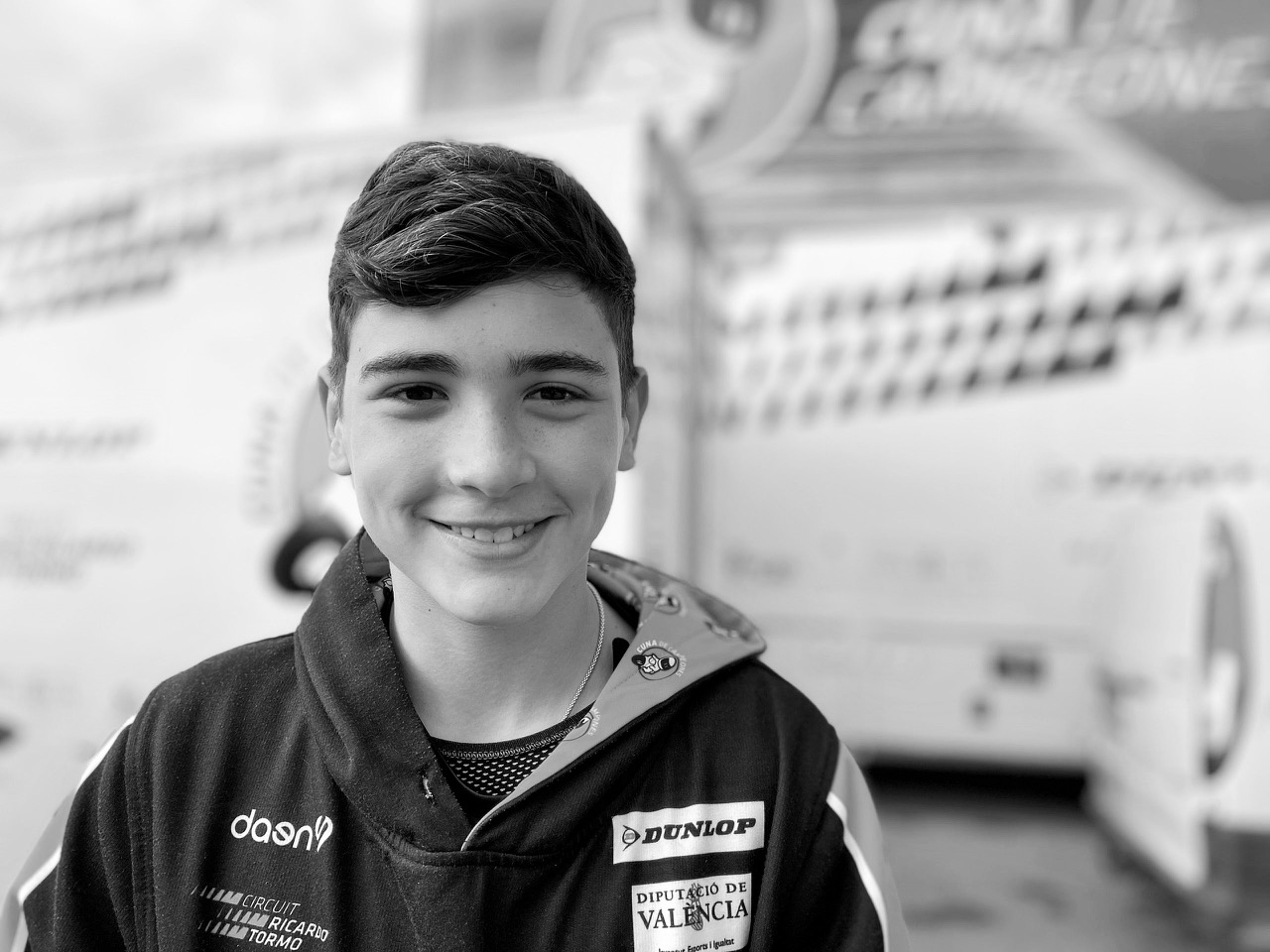 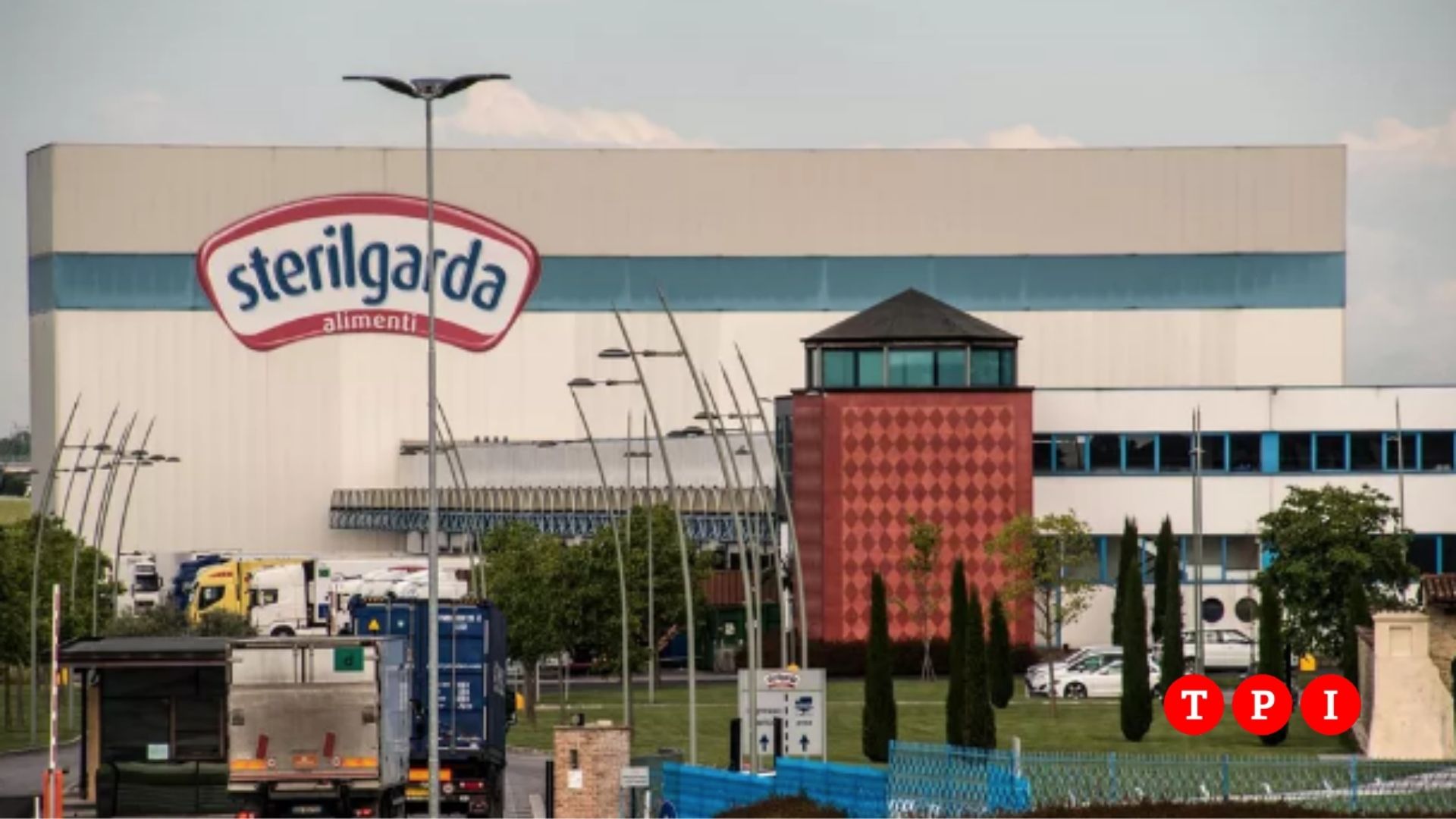