The web code that Tim Berners-Lee auctioned for $ 5.4 million has a bug 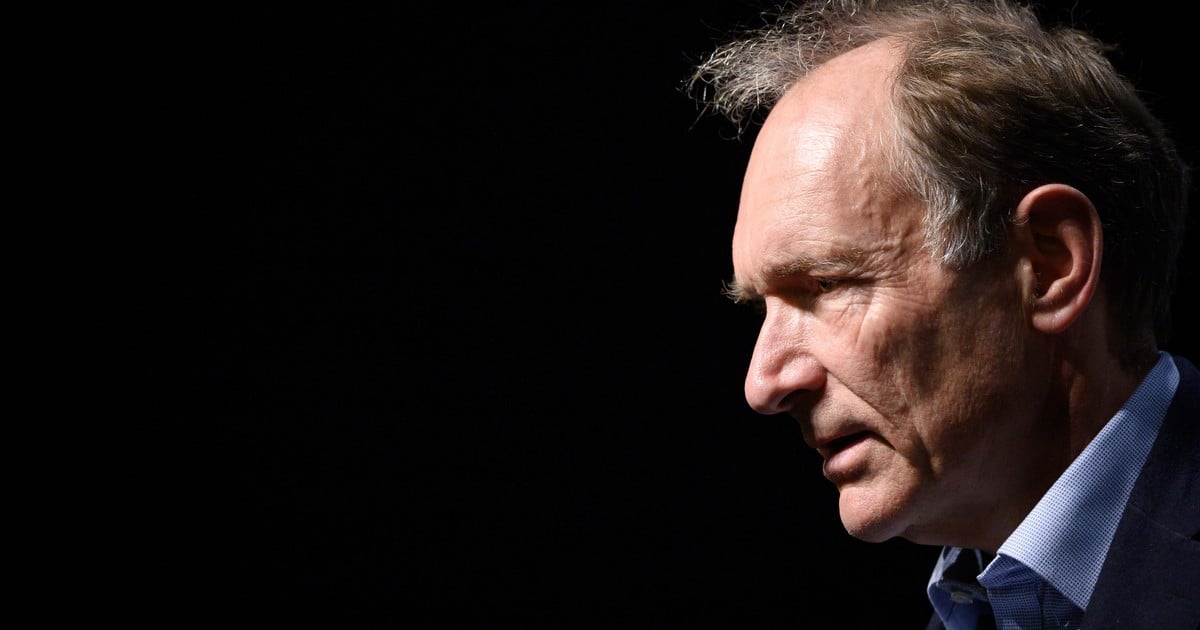 On Thursday of last week the original source code of the WWW, the protocol we use almost every day to access the internet, was sold. And it wasn’t cheap at all: the auction reached $ 5.4 million, to become one of the most expensive NFTs of all time. However, now a curiosity was discovered: has a bug.

The person who won the auction “took” the source code. And it is a good question to ask yourself what it means to “take a source code”: a digital copy with the 10,000 lines of the original web browser, an animated video showing how the code was written. And, of course, a letter signed by its creator.

But Mikko Hypponen, a researcher at computer security company F-Secure, found a problem. According to the computer scientist, the code that was displayed on screen during the Sotheby’s auction had misplaced angle brackets (“”).

Hypponene said in an interview that there was no way this bug was present in the original code.

“The NFT consists of several components and the code seems to be fine in everything else, but the video seems to have all the special characters encoded. Such code would not work and could not be compiled”, He explained.

But other developers tried a different explanation. They say the error could be caused by the software that the auctioneers used to pretend to write the code during the 30-minute exhibition video.

At the moment, Tim Berners-Lee still does not refer to this possible error in the code that he created and auctioned for a millionaire figure.

The code of the World Wide Web. Photo Sotheby’s

At an auction organized by Sotheby’s house that began in mid-June and ended this Wednesday, Berners-Lee put the original WWW archive on sale as NFC, which he developed between October 3, 1990 and August 24 1991.

In the total of 9,555 lines of code put on sale, the implementations of the three languages ​​developed by Berners-Lee were included: HTML (HyperText Markup Language, the markup language for creating web pages), HTTP (Transfer Protocol Hypertext) and URI (Uniform Resource Identifier).

Along with these files, accompanied by temporary certification, Berners-Lee also put up for sale the set of documents that explained to users how to use the application, considered the first browser in history, as well as a black and white video without sound showing an animation of the code while typing and a letter written by Berners-Lee in 2021.

Tim Berners-Lee and the code of the World Wide Web. Photo Sotheby’s

Berners-Lee defended his decision to sell this code in statements to The Guardian, claiming that its sale is “fully aligned with the values ​​of the web”.

The engineer clarifies that with the auction he is not selling the Web, that it will continue to be “free and gratuitous”, as always, since “the core codes and the protocols of the web are free of rights”. 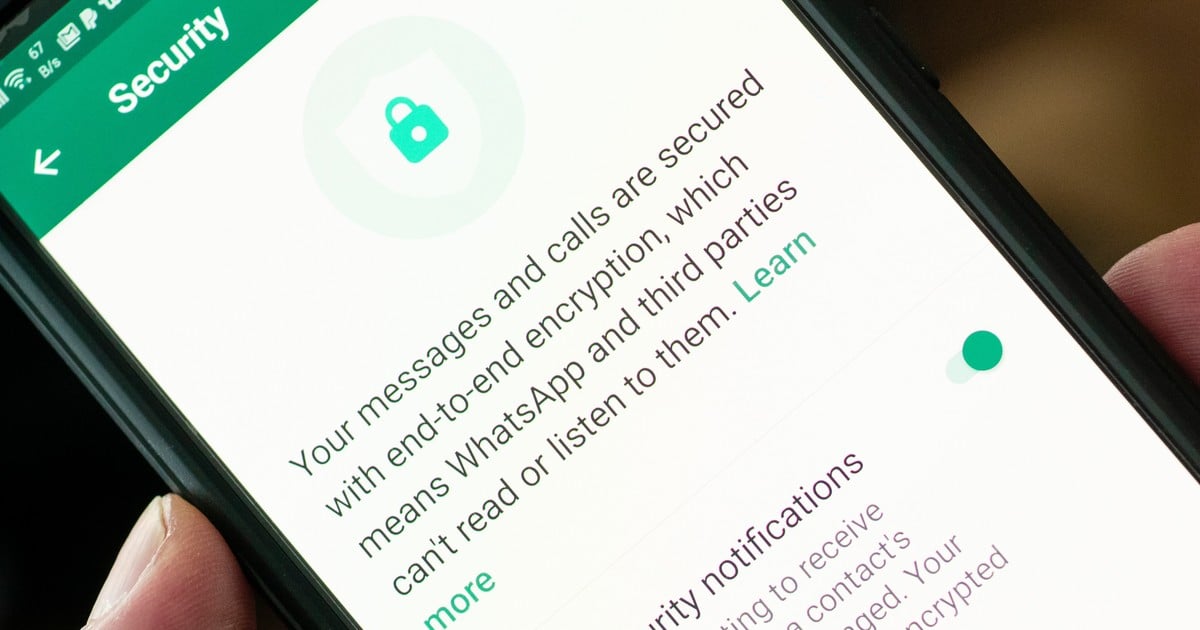 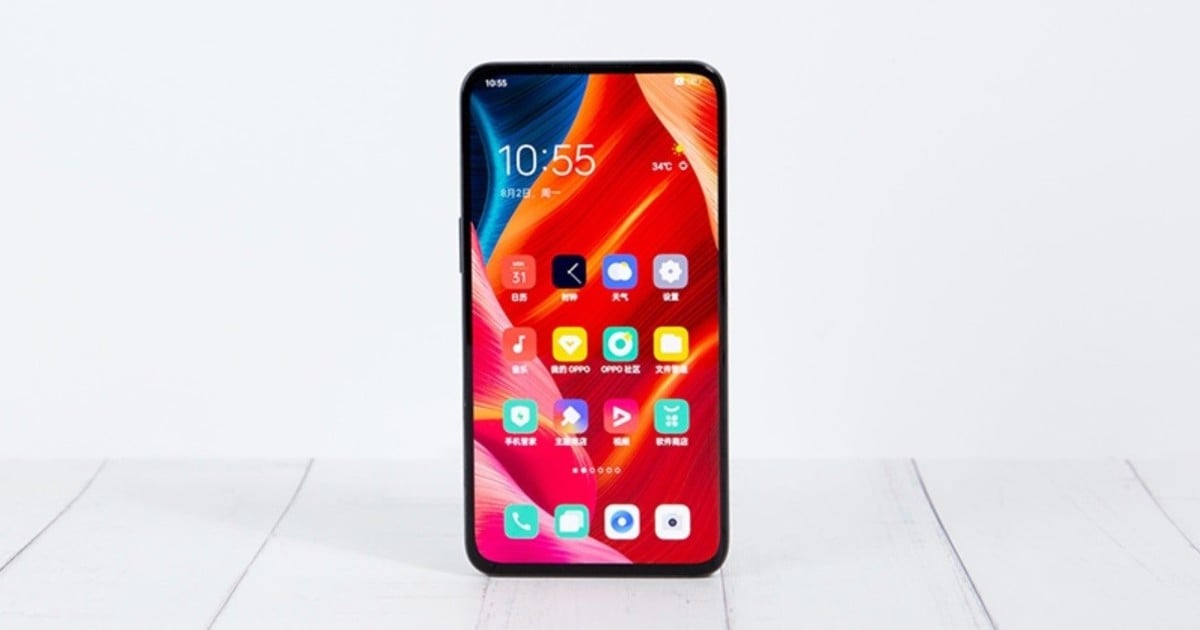 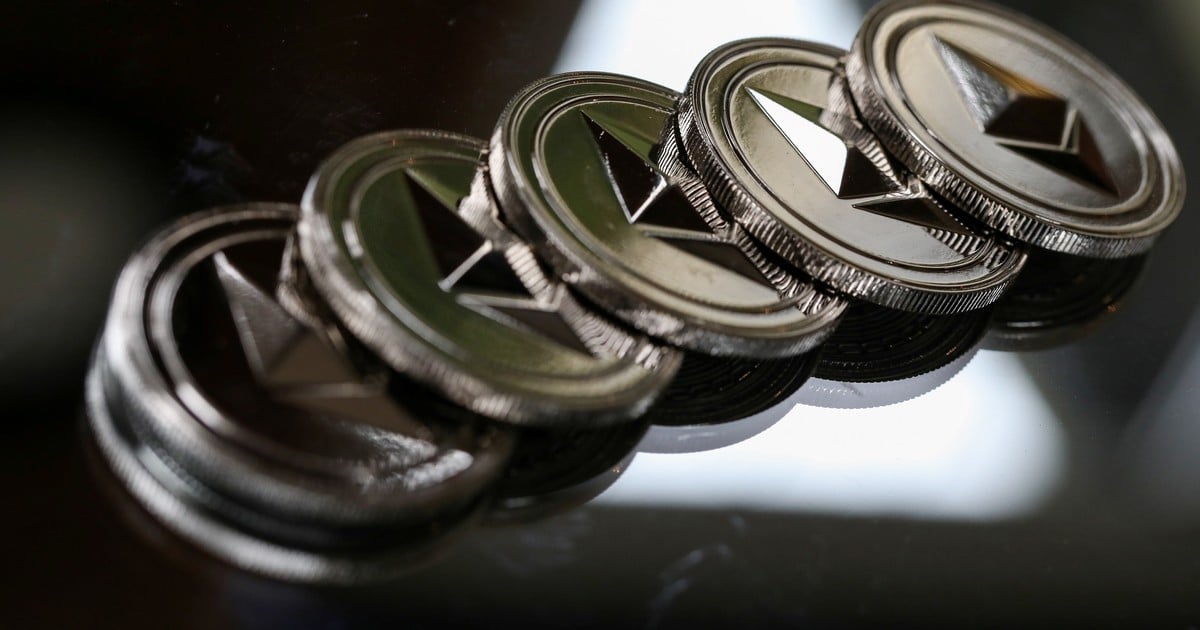 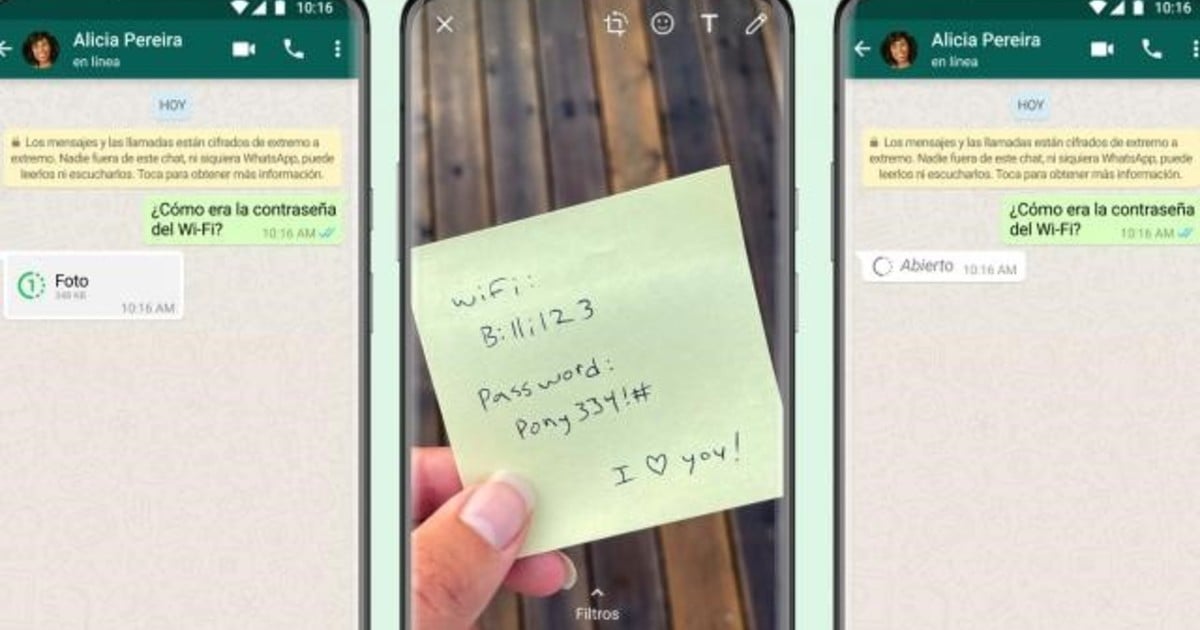 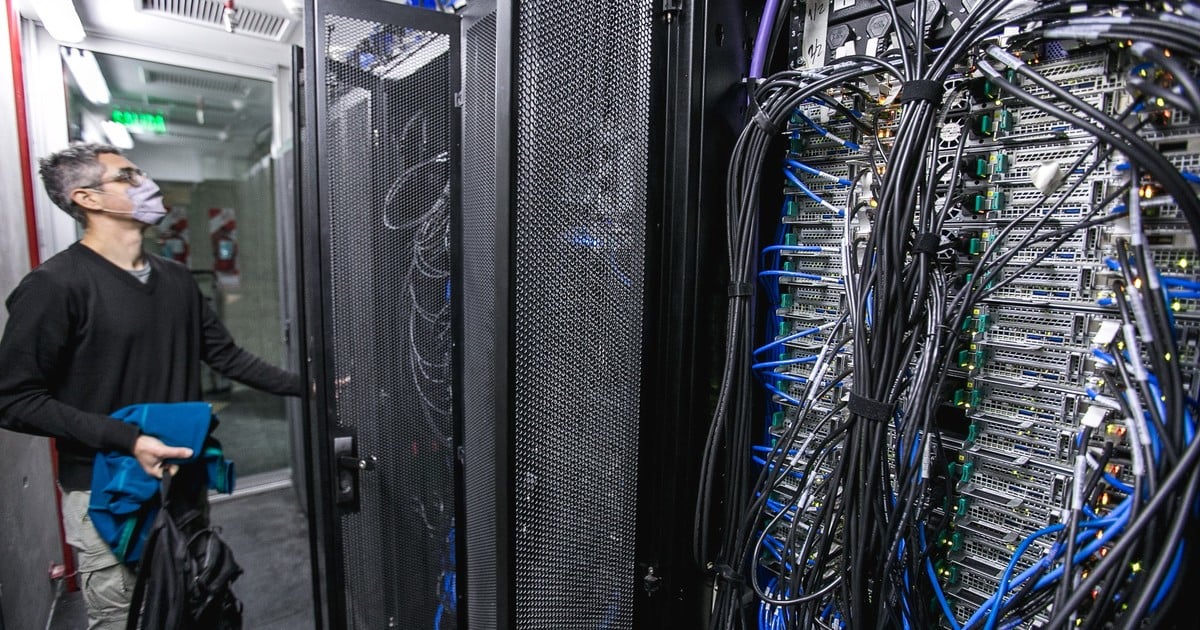