The weather is clear and partly cloudy

The National Center of Meteorology expected the weather today to be fair in general and partly cloudy at times, and humid at night and tomorrow morning, with a chance of fog or light fog forming over some internal and coastal areas.

The winds are light to moderate in speed.

The center said that the winds will be northwesterly to northeasterly, at a speed of 10 to 20 up to 30 km / h. 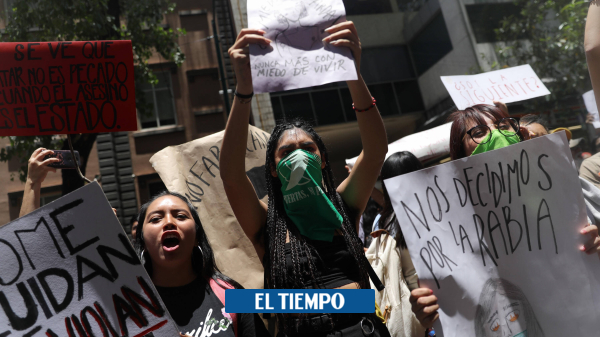 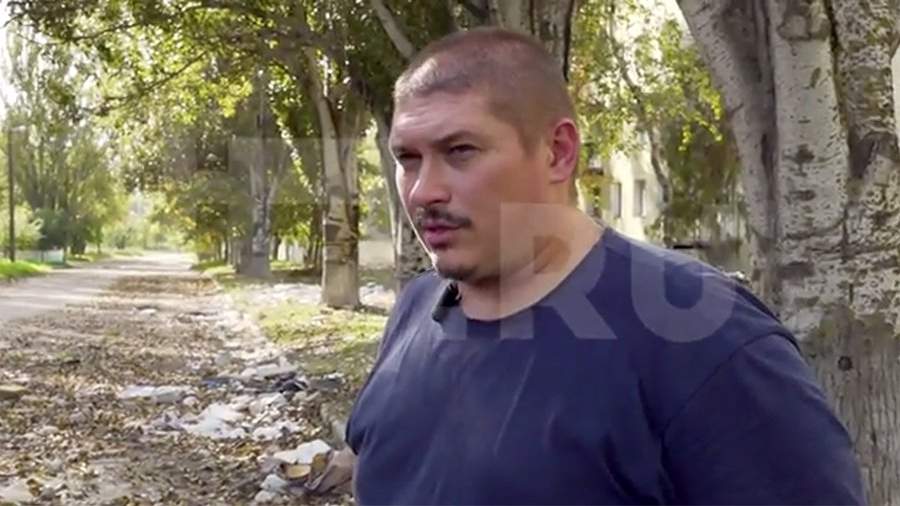 Because of high energy prices: the return of the coal briquette

Fallout New Vegas: A “remake” in Unreal Engine 5 by fans is shown on video