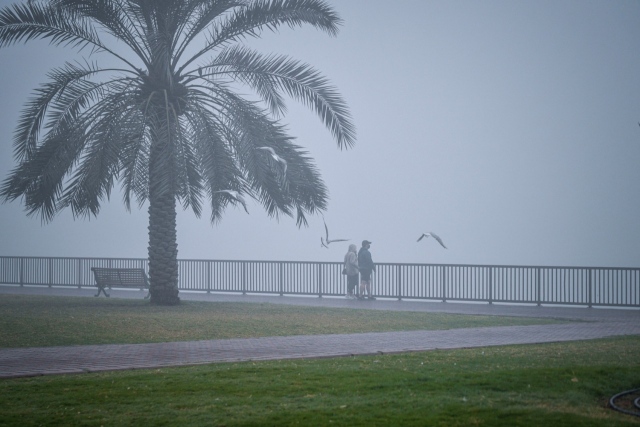 The National Center of Meteorology warned of the formation of fog and the low and sometimes lack of horizontal visibility.

In a statement issued this evening, the Center called on road users and car drivers to take precautions and follow traffic directions, given the opportunity for fog to form and the low horizontal visibility, and sometimes its lack of it in some coastal and interior areas, from 12 midnight until nine o’clock tomorrow morning.

Albufera recovering after the devastating fire

Drugs There is so much cocaine flowing into Europe that we are at a breaking point, warns the director of Europol