The Waylanders is finally out of Early Access and already has a release date: check out its new trailer 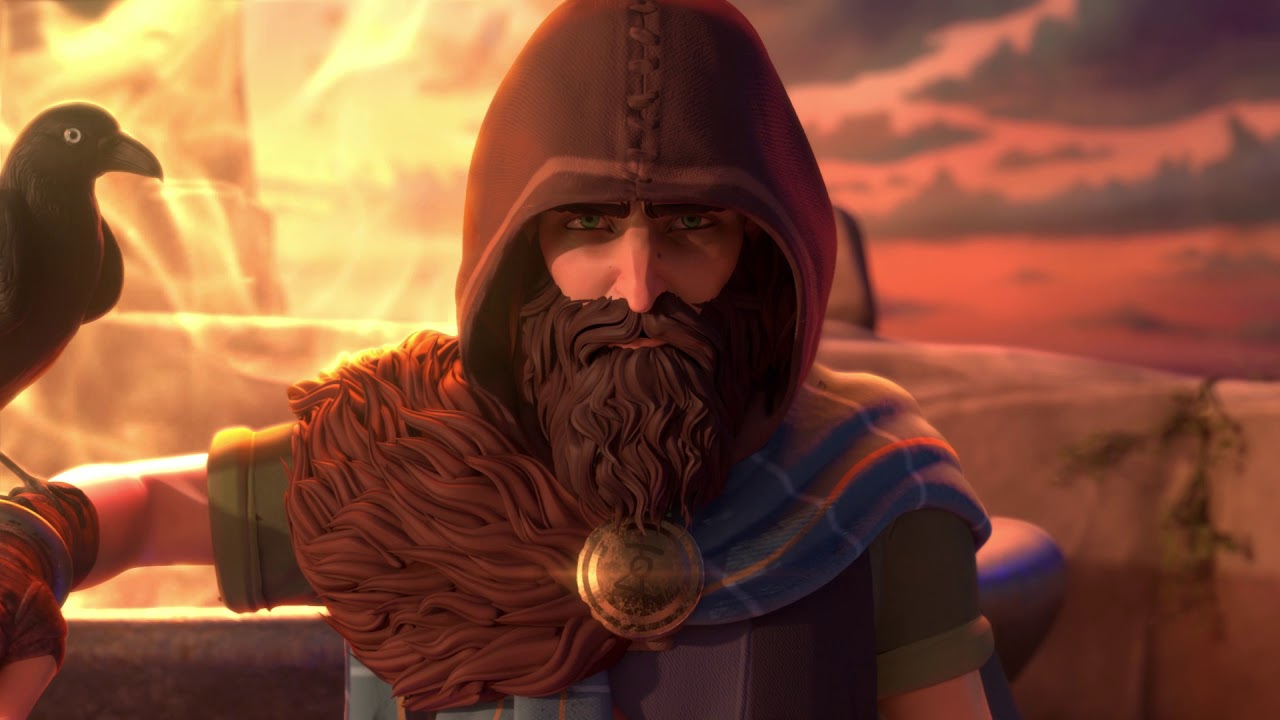 The Celtic-style RPG developed by the Spaniards at Gato Studio will arrive in November.

We’ve been tracking The Waylanders for a while, a very interesting RPG with a Celtic setting developed by the Spanish team Gato Studio. After a long period of Early Access on Steam and GOG, its managers have announced the final launch date of their adventure: it will be next November 16 and it will be available in several languages: Spanish, Galician, English, French,
German, Chinese and Russian.

The final version will add new options and abilities to the RPGTo celebrate the news, Gato Studio has published a new cinematic trailer with which to get a better idea of ​​what we will find in this RPG with a classic cut and inspired by jewels such as Dragon Age: Origins or Neverwinter Nights 2. The adventure proposes us travel the lands of Galicia in two timelines: that of the Middle Ages and the times of the Celts. With up to 36 character classes to embody.

Currently the first act is available in advance, as we have commented, which takes place in Celtic times. But in the final version there will be time travel that will send you 1,000 years into the future, where everything is very different and humble villages have become fortresses, or religion has forced magical creatures to go to dark places.

The Waylanders proposes an RPG that combines its inspiration in classics with a modern approach, in which the combats are in real time and also with tactical pauses. It promises a wide assortment of variety of classes and new skills that will be available in the final version. In this report we tell you our impressions after playing it.

More about: The Waylanders.