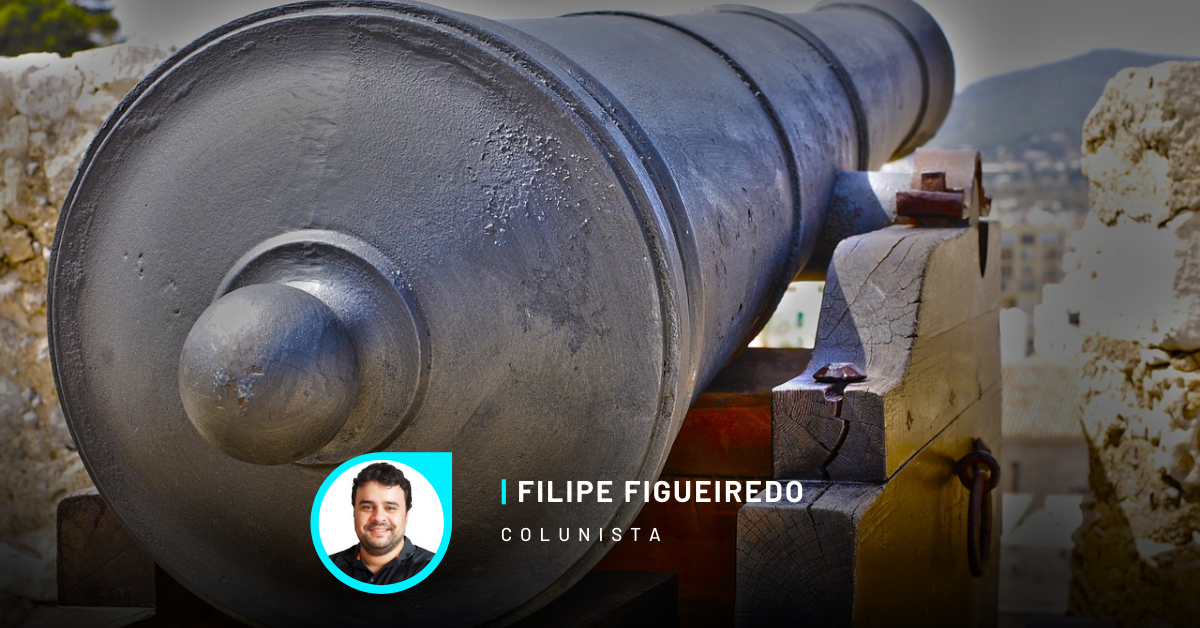 August 27, 2021 marks a record-breaking birthday. In this case, 125 years of the shortest war in history, the Anglo–Zanzibari War. The conflict ended what little was left of the autonomy of the Sultanate of Zanzibar, transformed into a British protectorate. At that time, in 1896, the world was experiencing the height of imperialism in the Second Industrial Revolution, with the European powers seeking to expand their spheres of influence, especially in Africa and Asia.

On August 25, 1896, the then Sultan of Zanzibar, Hamad bin Thuwaini, died. Like many monarchs of kingdoms on the East African coast, he was of Omani origin, born in Muscat. Zanzibar is a small archipelago off the coast of present-day Tanzania, with an important deep-water port, spice production and, until the end of the 19th century, a focus for trade by enslaved people.

The export of cloves, cinnamon and pepper made the islands to be called Spice Islands in the 17th century. This trade was controlled by Arab merchants, many of them also of Omani origin. With the Portuguese domain in the region, the Omani origin became synonymous with merchant, hence the term peddler, the Portuguese name for the capital of Oman and which also baptizes a conflict in colonial Pernambuco.

The control of Zanzibar was, then, interesting for maritime trade and also for obtaining spices. In the context of the late nineteenth century, this European presence gains more importance and more substance. The Sultanate of Zanzibar, which once controlled not only the archipelago but also a considerable part of the east coast of Africa, is obliged to make concessions to the Europeans.

The coast of present-day Kenya was ceded in 1885 to the British Imperial Company of East Africa. In the same year, German East Africa was founded, a colony corresponding to present-day Tanzania and parts of present-day Burundi, Kenya, Mozambique and Rwanda. To the north, British Kenya. To the south, Portuguese Mozambique. Finally, in 1890 the British protectorate over the archipelago itself was established.

That is, Zanzibar was now a British protectorate facing a German-dominated swath of the continent. It is still thirty years before the Great War, but the rivalry between the powers is growing exponentially. In 1888, with the rise of Kaiser Wilhelm II, the German Empire began a naval arms race to create a navy worthy of taking on the mighty British Royal Navy on the high seas.

The rivalry between the European powers also came up against the fight against the trade in enslaved people. Officially, both British and Germans repressed this trade, which caused discontent among the Arab elites, who dominated the lucrative activity. In practice, however, some “blind view” still occurred for the maintenance of allies within this elite.

As a result, part of the Arab elite was friendly to the British, another part was favorable to the Germans. To balance the situation and define spheres of influence, the Treaty of Heligoland-Zanzibar was signed in 1890. The agreement gave Germany control over a strip of land in present-day Namibia, the island of Heligoland, in the North Sea and in front to the strategic Kiel canal, as well as the interior of German East Africa.

On the British side, the Germans recognized London’s authority in the Zanzibar archipelago. In other words, the British now controlled the main shipping routes in East Africa, an important port and, in case of conflict, they would be able to “surround” the German colony. Six years later, however, to the surprise of many people, the Sultan passed away, at just forty years of age. The early death of the pro-British monarch obviously raised suspicions, but nothing was ever proven.

With death, two candidates for succession emerge. One was Khalid bin Barghash, nephew of the dead sultan and accused of conspiracy against his uncle. The other was Hamud bin Muhammed. Khalid occupied the royal palace, demanded an oath from the palace guard, and hoisted his personal standard. The British, led by Consul Basil Cave, did not like the act, as Khalid was from the Germanophile faction of the Zanzibari elite.

the shortest war in history

By the treaty that imposed the protectorate in 1890, the new sultan had to be approved by the British government. With that, Cave sent an ultimatum to Khalid on August 26th. Either he withdrew from the palace with his guard, or the British would use force. The sultan mobilized some supporters and set up a barricade in the palace, with about two thousand people and four artillery pieces of German origin. The sultan sought recognition from other powers, without success.

At nine o’clock and two minutes on the morning of the 27th of August, considering that the sultan did not accept the ultimatum, hostilities began. The British, with three light cruisers, two gunboats, 150 marines and 900 local conscripts, began the bombing of the palace. The building, made in part of wood, caught fire early in the fighting, and the sultan’s artillery was rendered useless. The royal yacht and two support ships were quickly sunk.

At nine forty minutes the flag was lowered from the palace. The war lasted 38 minutes and left 500 dead or injured in the Sultan’s forces. A Brit was injured. Khalid was granted asylum at the German consulate and, from there, was transported to Tanzania, taking advantage of the next day’s high tide, stepping from the consulate onto a boat. Hamud was sworn in as the sultan and Zanzibar lost what was left of his autonomy. One of the new sultan’s first acts was, under British instruction, to free all enslaved.

British officers were decorated and advanced in their careers. About twenty Indians were killed by the mob, amidst the chaos, while the “Indian quarter” was ransacked. Zanzibar remained a British colony until 1964, when the sultan was overthrown and the archipelago became an autonomous region of Tanzania. Famously, it was there that the British subject Farrokh Bulsara was born, in 1946, better known by his artistic name Freddie Mercury, one of the most remarkable voices of the 20th century.

All this seems like an interesting ephemeris, a curiosity for conversations with friends, something not serious. Of course, the facts themselves, described here, are just that, at least for us Brazilians. Even so, it illustrates a process that preceded the Great War and that is taking place today with great intensity. The search for spheres of influence by powers such as the US and China, the technological and military abyss between powers and the periphery, and the reminder that force is still used in such a scenario.