Putin’s new secret weapon to pressure Europe is being cereal. And not only his, but he is playing with the blockade of the port of Odessa, from where Ukraine exports millions of tons a year to try to deprive the 400 million people who depend on Ukrainian grain in the world. Spain will soon feel the lack of grain. Our country harvests 25.4 million tons of grain per year, but the Spanish consume 36, which makes us a net importer of grain. 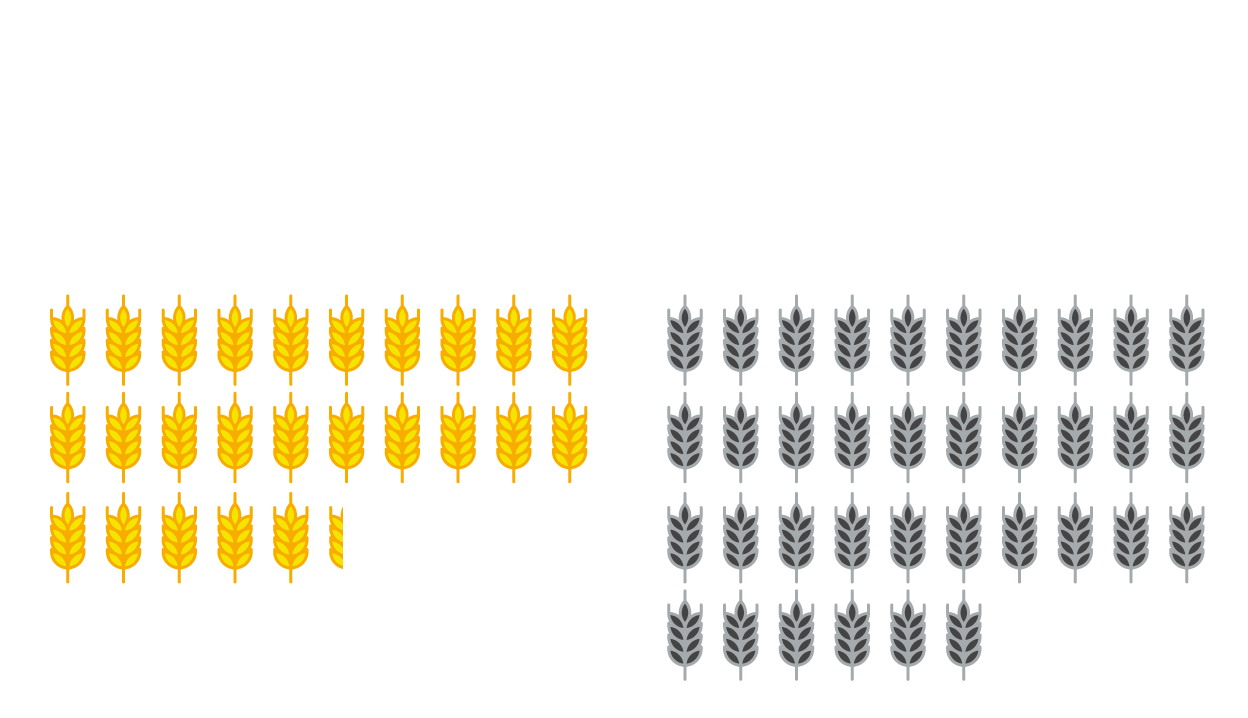 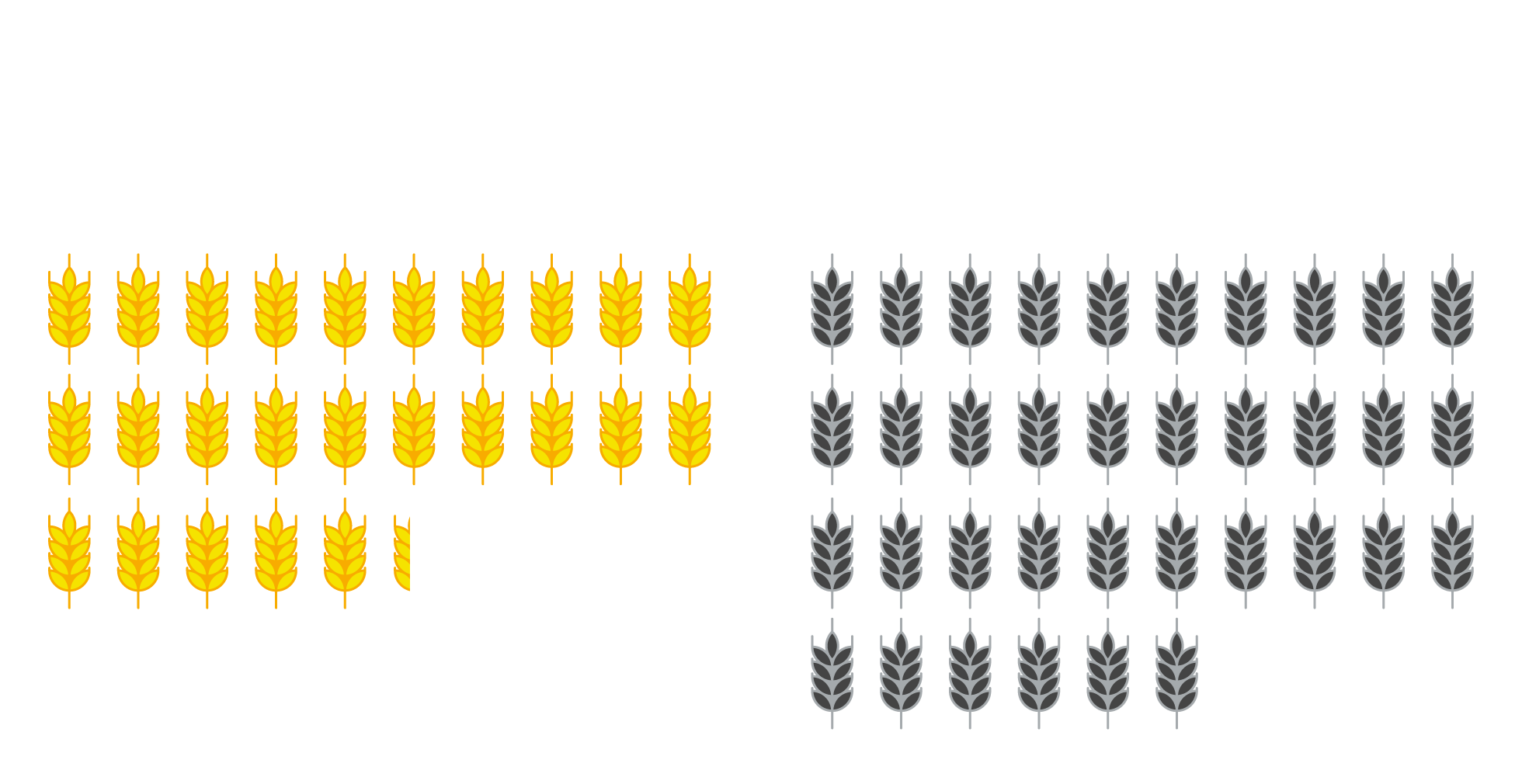 So is the solution to grow more? It’s not that easy. Brussels has opened its hand so that the land that it was forced to keep fallow can be cultivated, but it is only about 600,000 hectares that it is not even known if the farmers will finally want to work due to the rise in production costs. “Cultivating fallow means rotating the land more, which depletes it for new crops, and you also need more fertilizers and probably with current prices it is not profitable with the low margins they usually have,” says Juan Carlos Higueras, an expert professor in agri-food sector at EAE Business School. 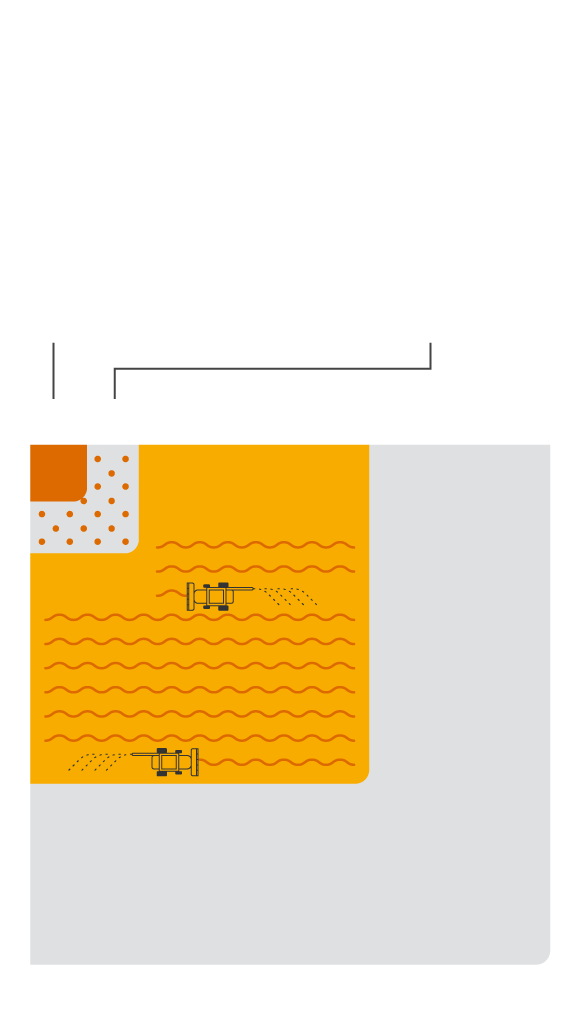 land for your crops 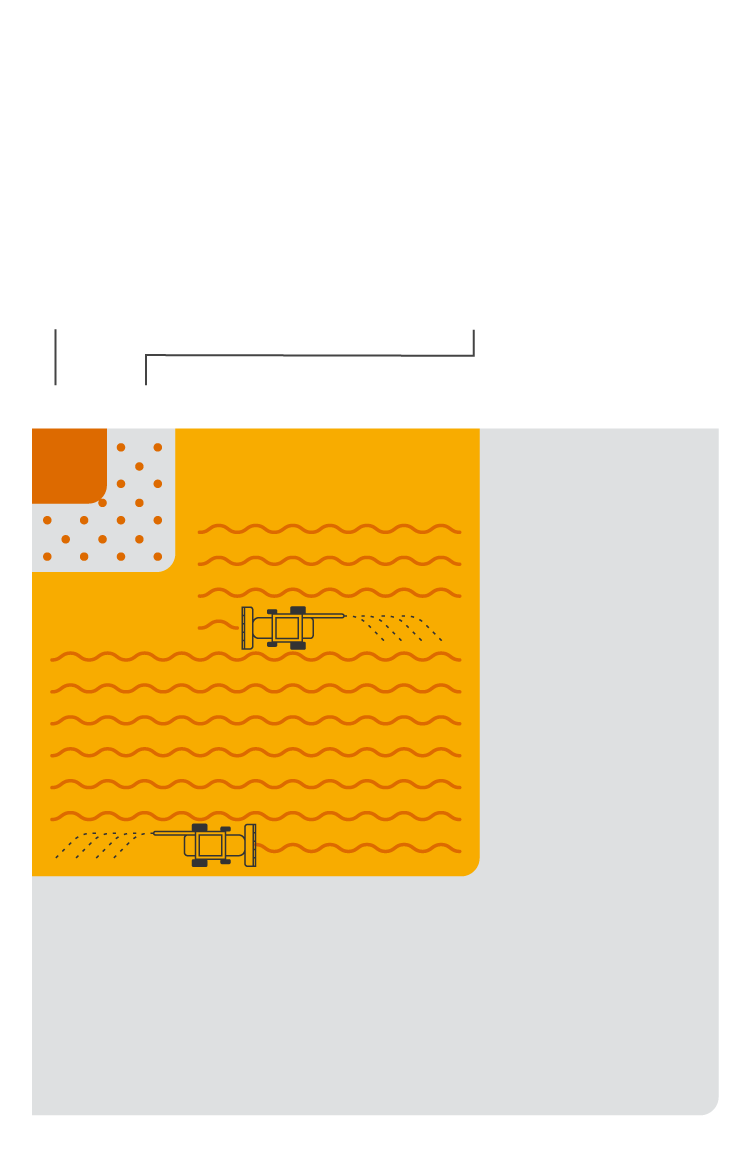 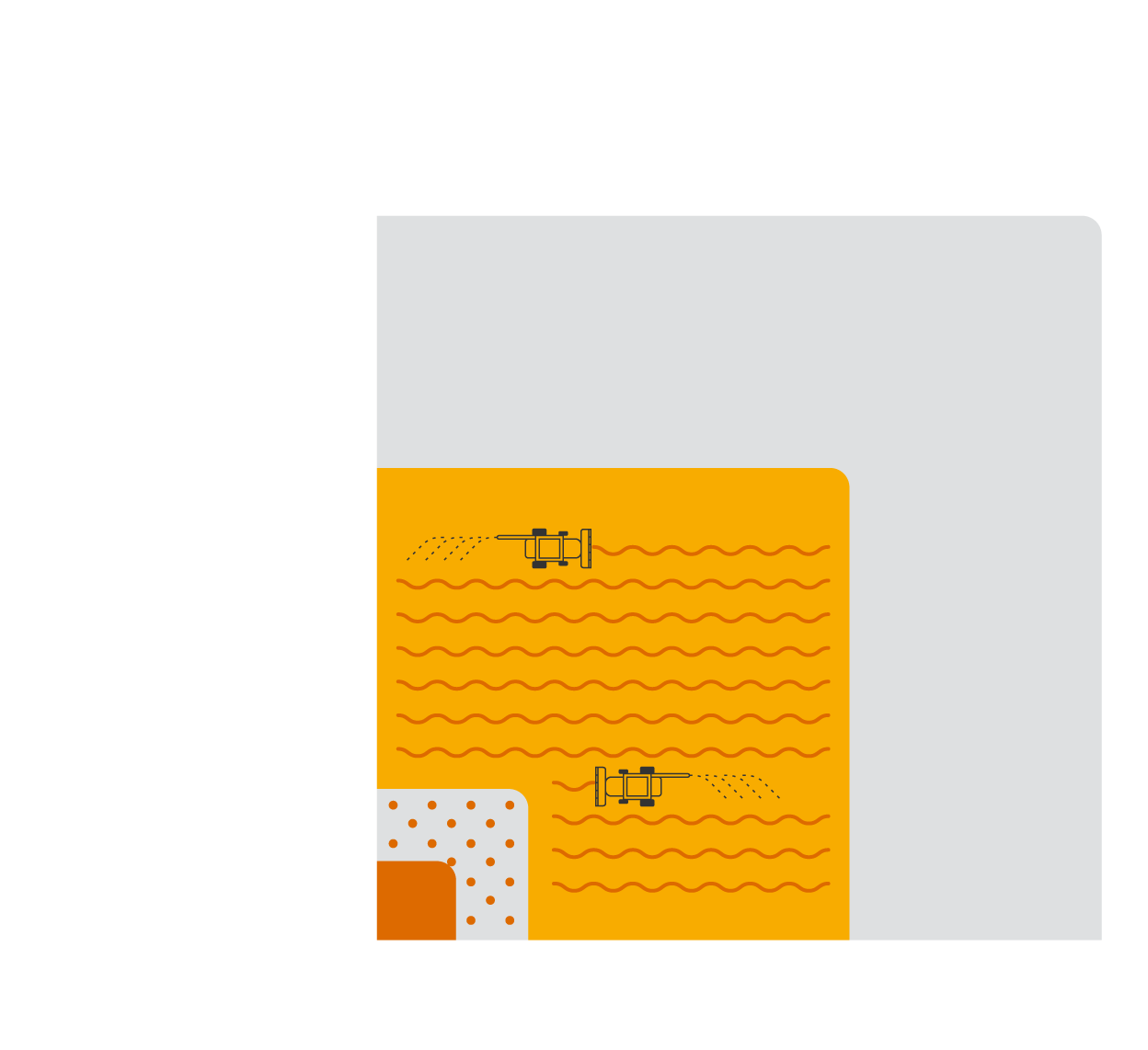 Farmers gain land for their crops 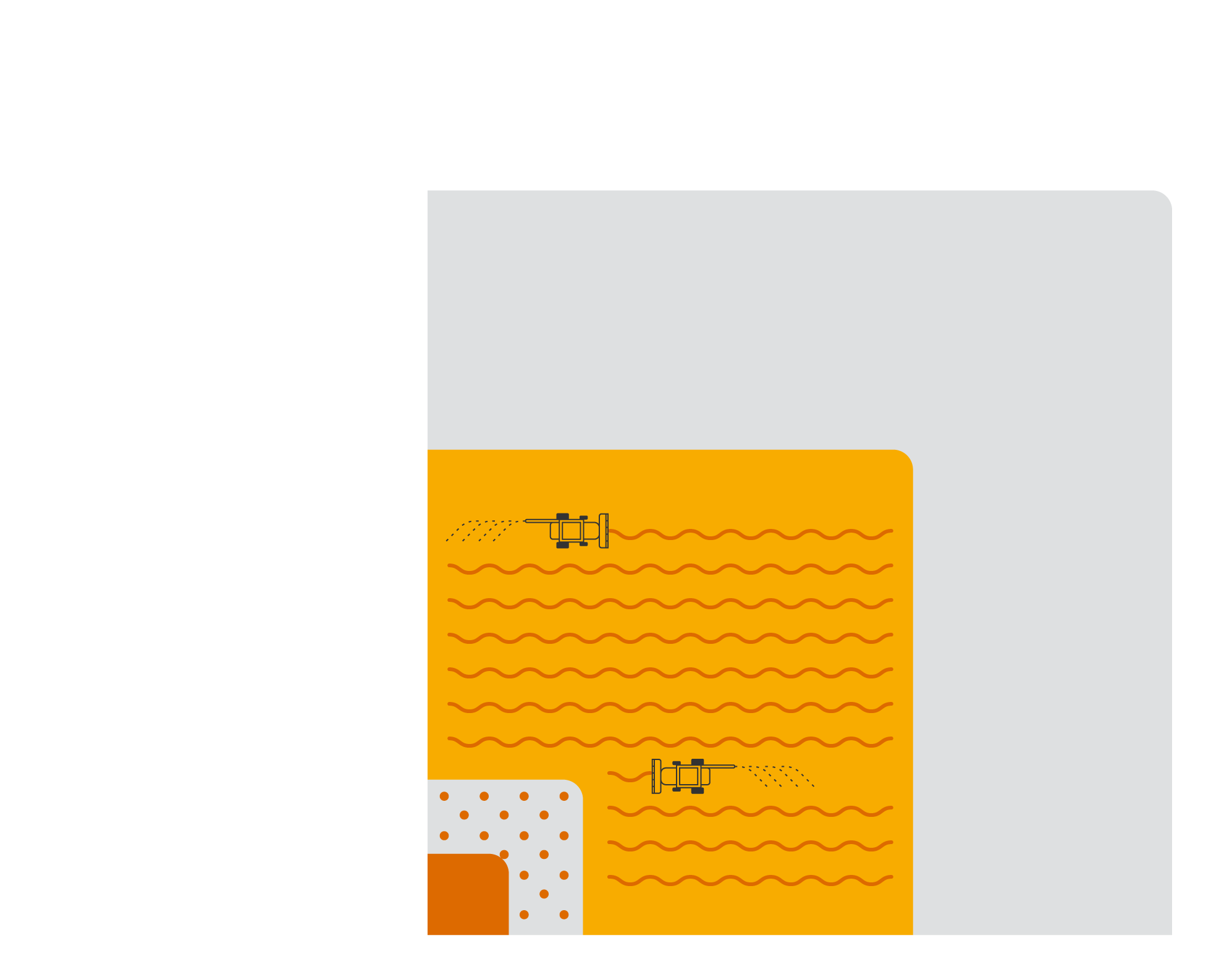 Farmers gain land for their crops

And despite the increase in demand, small farmers and ranchers will not benefit from it, rather the opposite, becoming the weakest link in the chain. Fertilizers have risen in price, as has energy and what to say about fuels. Farmers, meanwhile, pay much more expensive feed for their animals, which in turn raises meat prices. Higueras predicts that after the summer there will be a lack of chicken meat in supermarkets because they are animals that eat a lot of grain and farmers are already making losses, which “will reduce production and raise prices a lot.”

For its part, the PAC also gave in to temporarily relax the phytosanitary requirements (insecticides) for the importation of cereal from countries where it was previously much more closely watched, such as Argentina and Brazil. Something that will “cushion the effect” of the lack of Ukrainian grain, but will not cover the entire fall, to which must be added the prices at which this product is imported from the other side of the world, with cargo ships that cross the Atlantic. 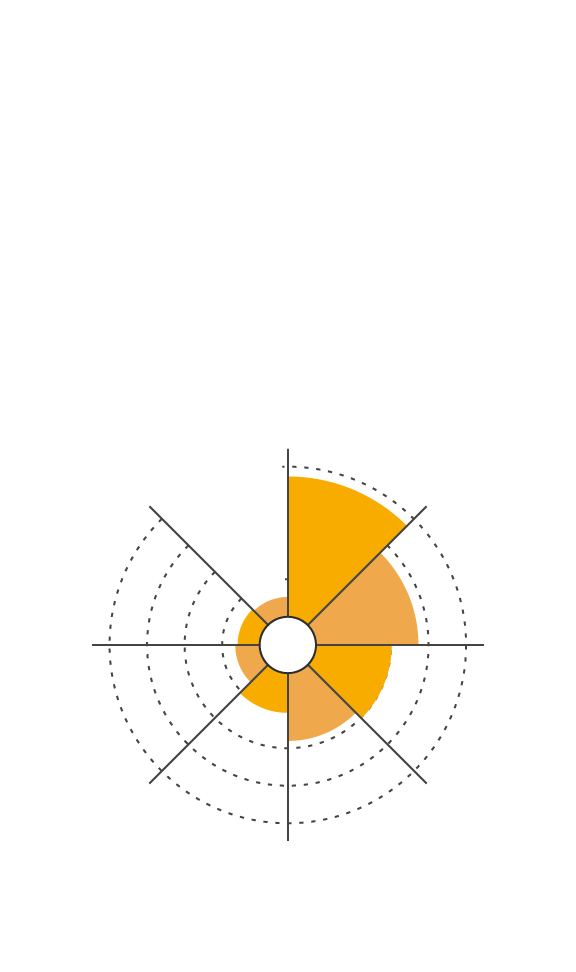 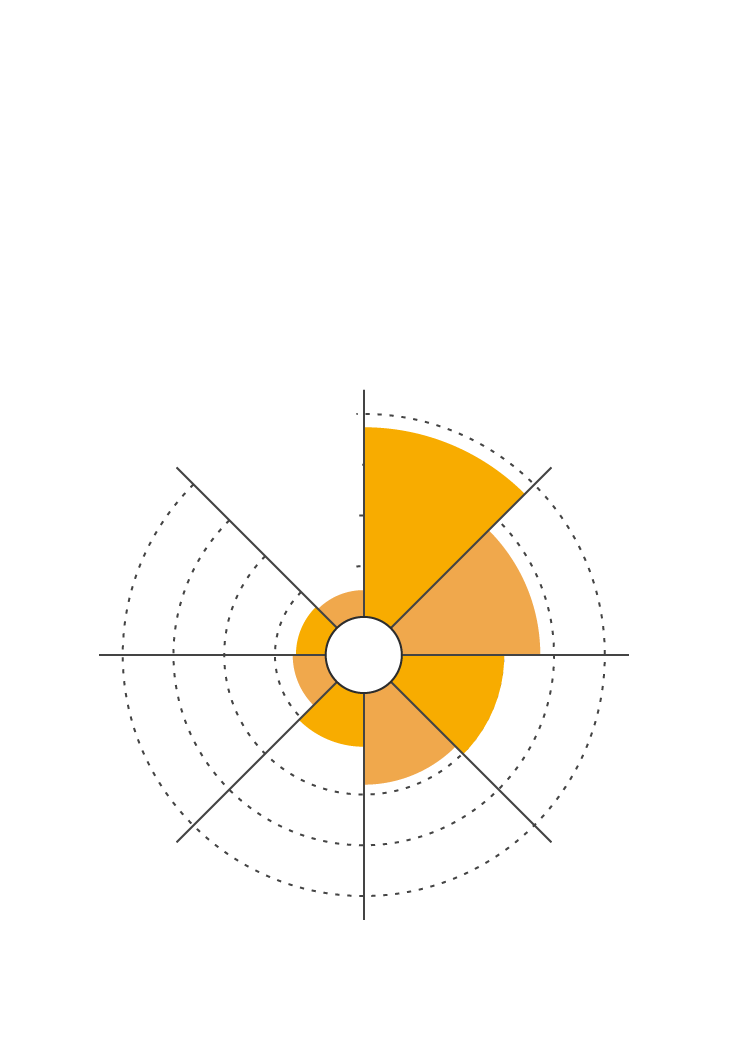 Countries of origin of the 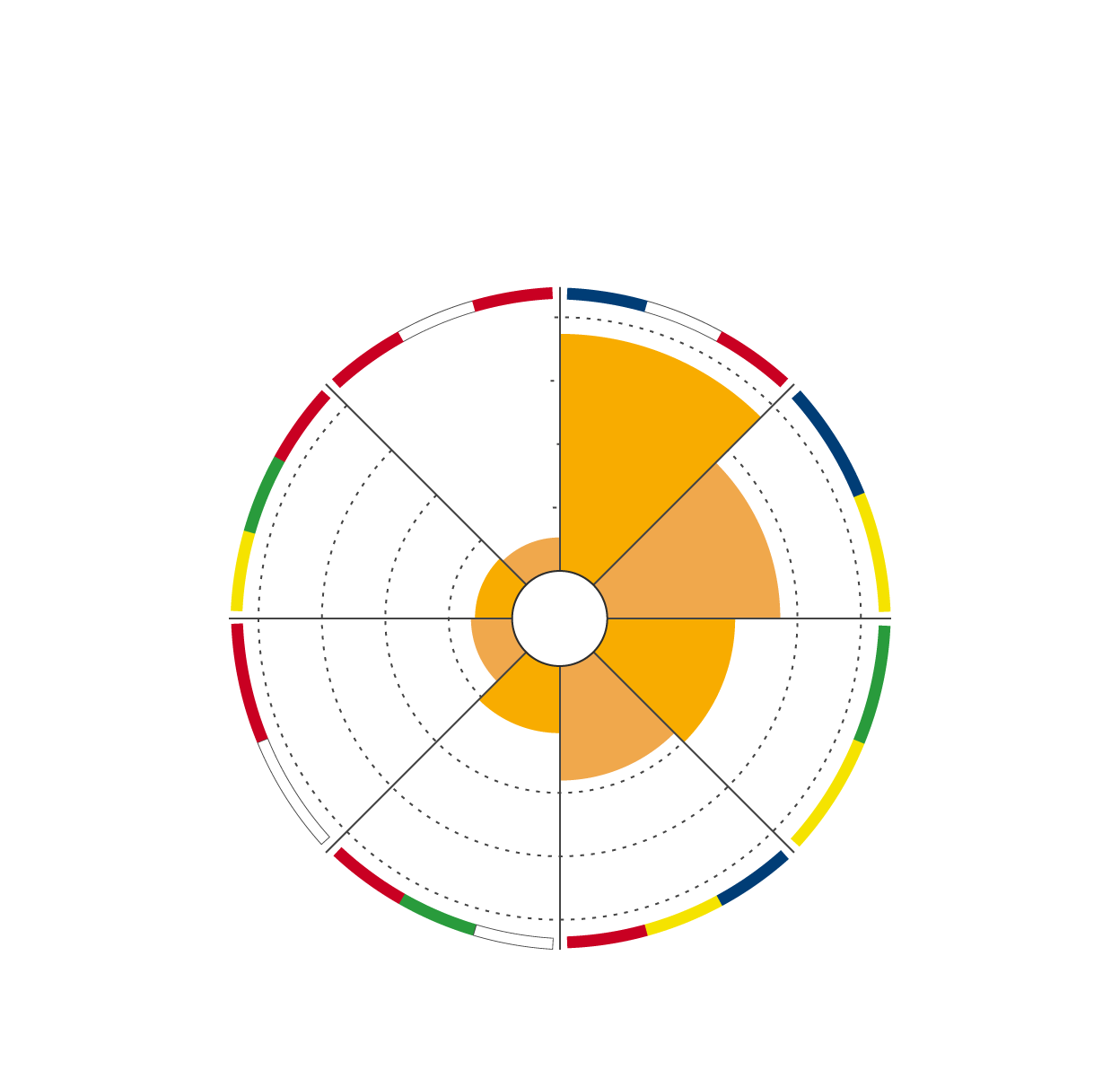 Countries of origin of imports 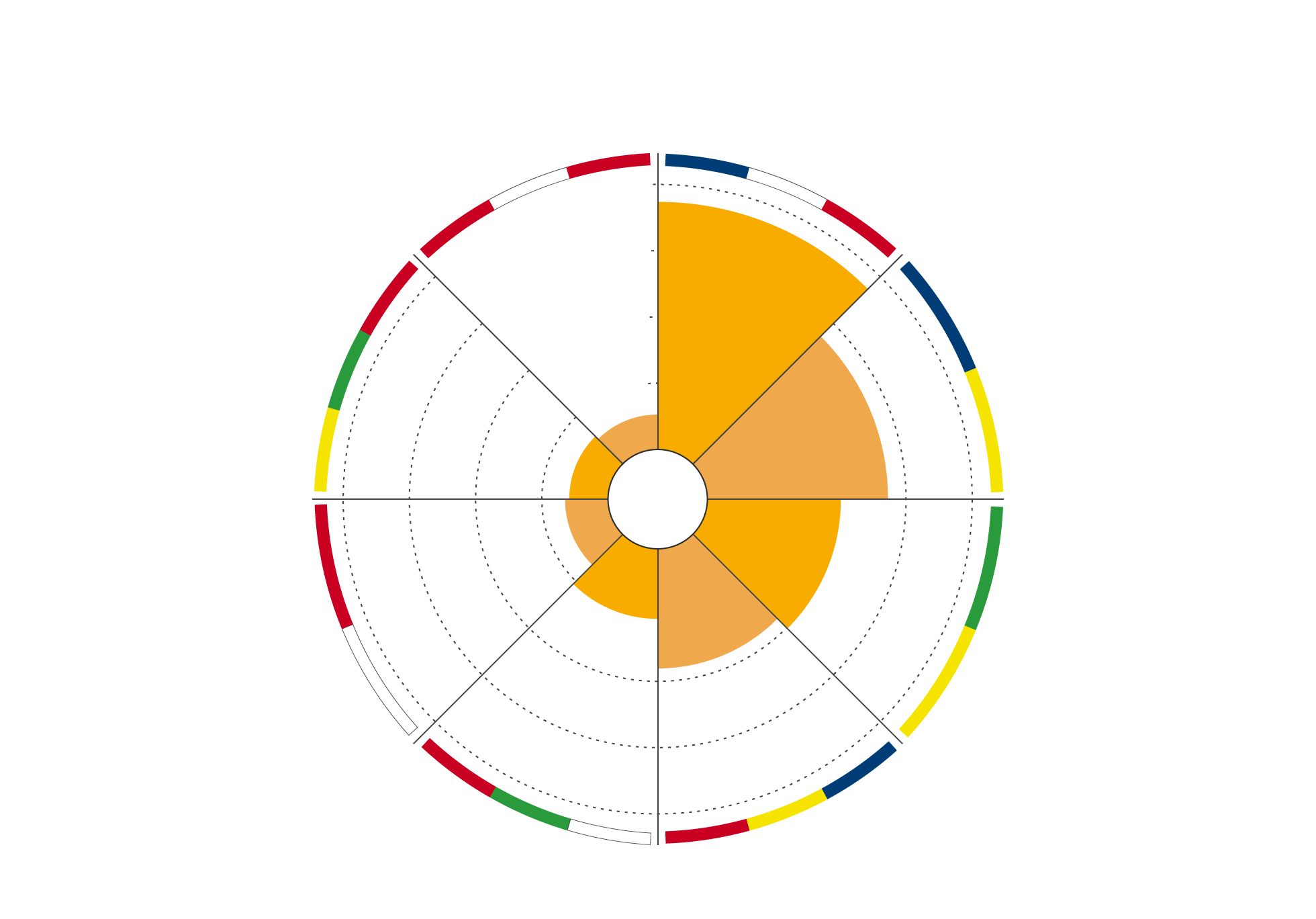 Countries of origin of Spanish cereal imports in 2021

In 2021, when only Putin knew that the invasion would take place a few months later, Spain imported cereals mainly from France, Ukraine and Brazil, with a total volume of purchases of 3,343 million euros. But the conflict broke out and changed the whole picture. While in January and February our country positioned Ukraine as the main cereal supplier (222.5 and 198 million euros, respectively), almost doubling purchases from France, in March the downward trend began that ended the month of April with only 5 million euros of Ukrainian imports of grain. From the Exporters Club, its president, Antonio Bonet, comments that since the beginning of the 21st century Ukraine has become, together with France, the main supplier of this product for Spain, alternating between the first and second positions. 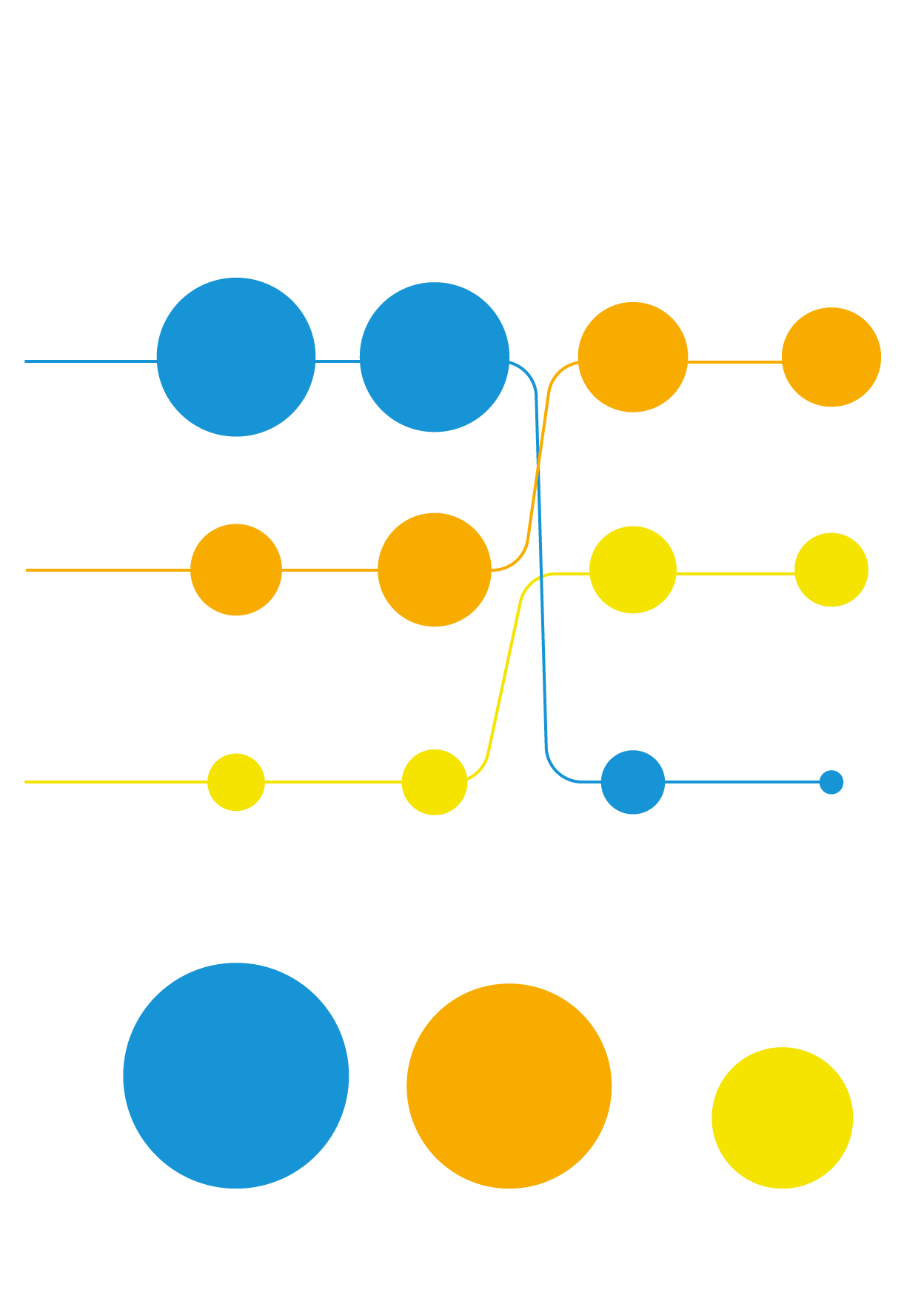 Evolution of Spanish cereal imports in 2022 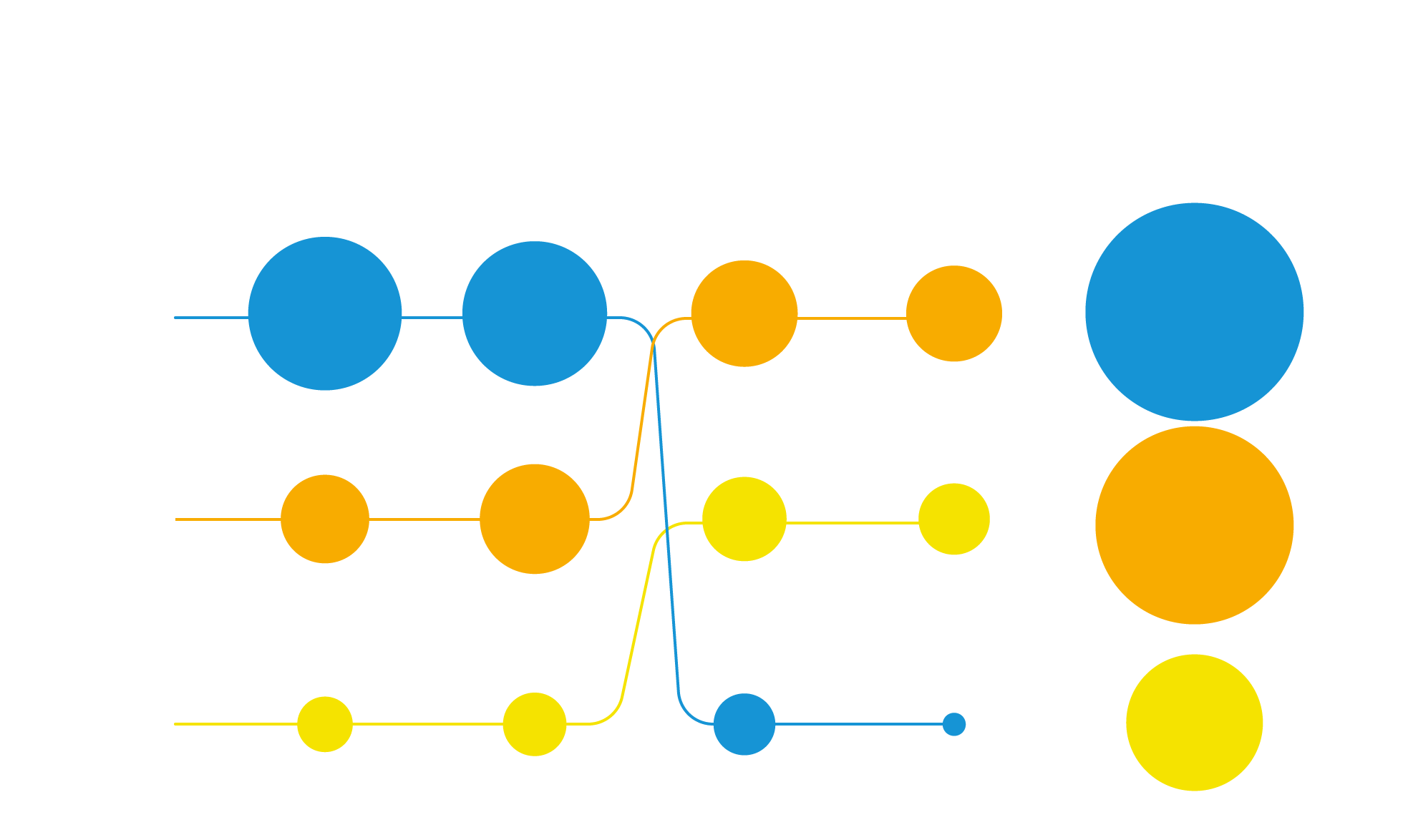 Evolution of Spanish cereal imports in 2022

The curious thing is that despite the fact that Spain produces less than it needs for consumption, it is also dedicated to exporting cereal, although in very small quantities. Thus, the country sold around 451 million euros of grain in 2021. The Exporters Club details that it was mainly destined for Portugal (22%), France (16%), Belgium, the United Kingdom, Algeria and the United States. But the outbreak of the war has also moderated exports, saving more product for national consumption: from 77.1 million euros in sales in February, to 66 million in April. 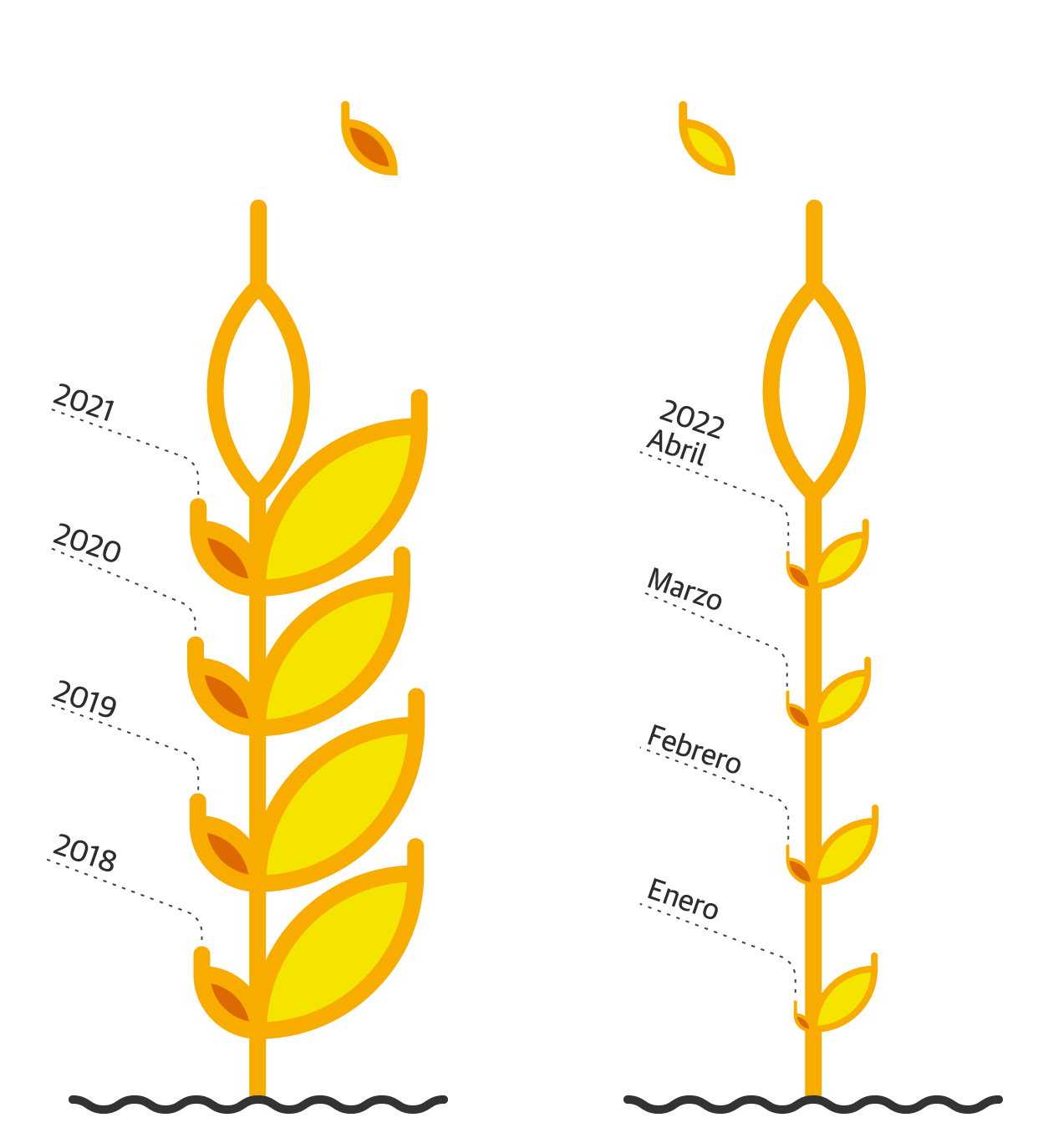 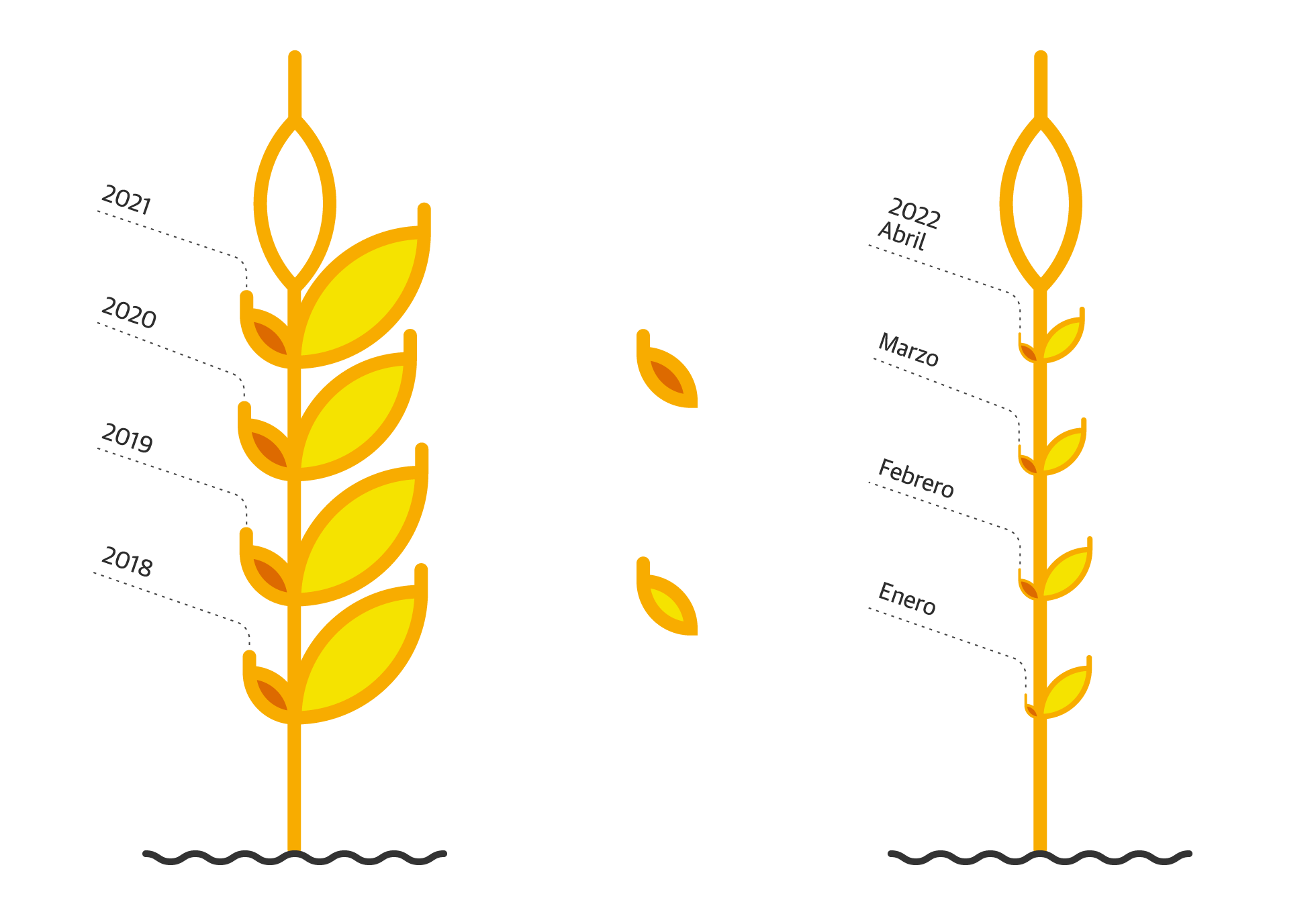 Evolution of the purchase

and sale of grain

This is because not all countries produce the same cereals. Spain has large crops of barley (43% of total production) and soft wheat, while it needs to import practically all the corn it consumes, with 510 million euros purchased from Ukraine alone in 2021 of this cereal, 93% of all what you buy them. 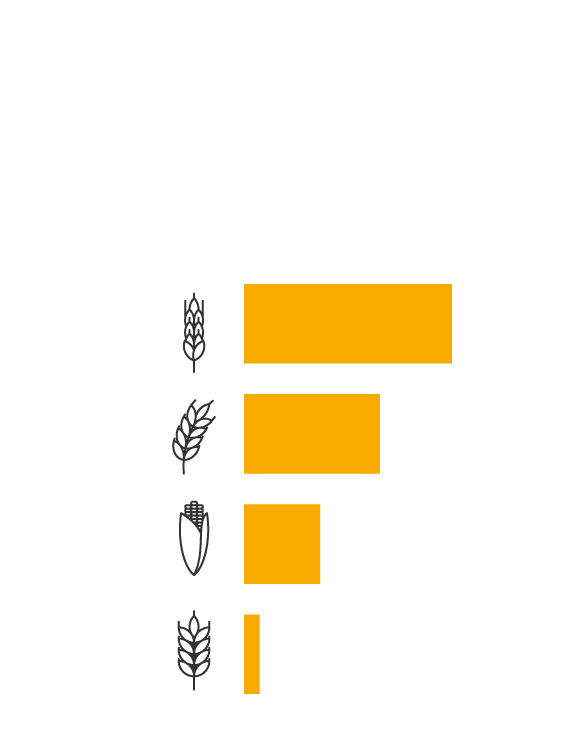 what kind of cereal 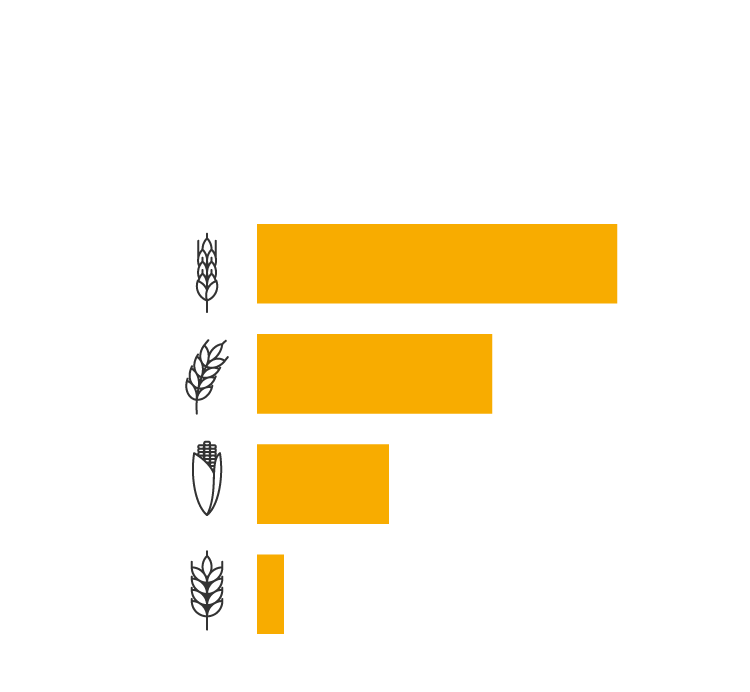 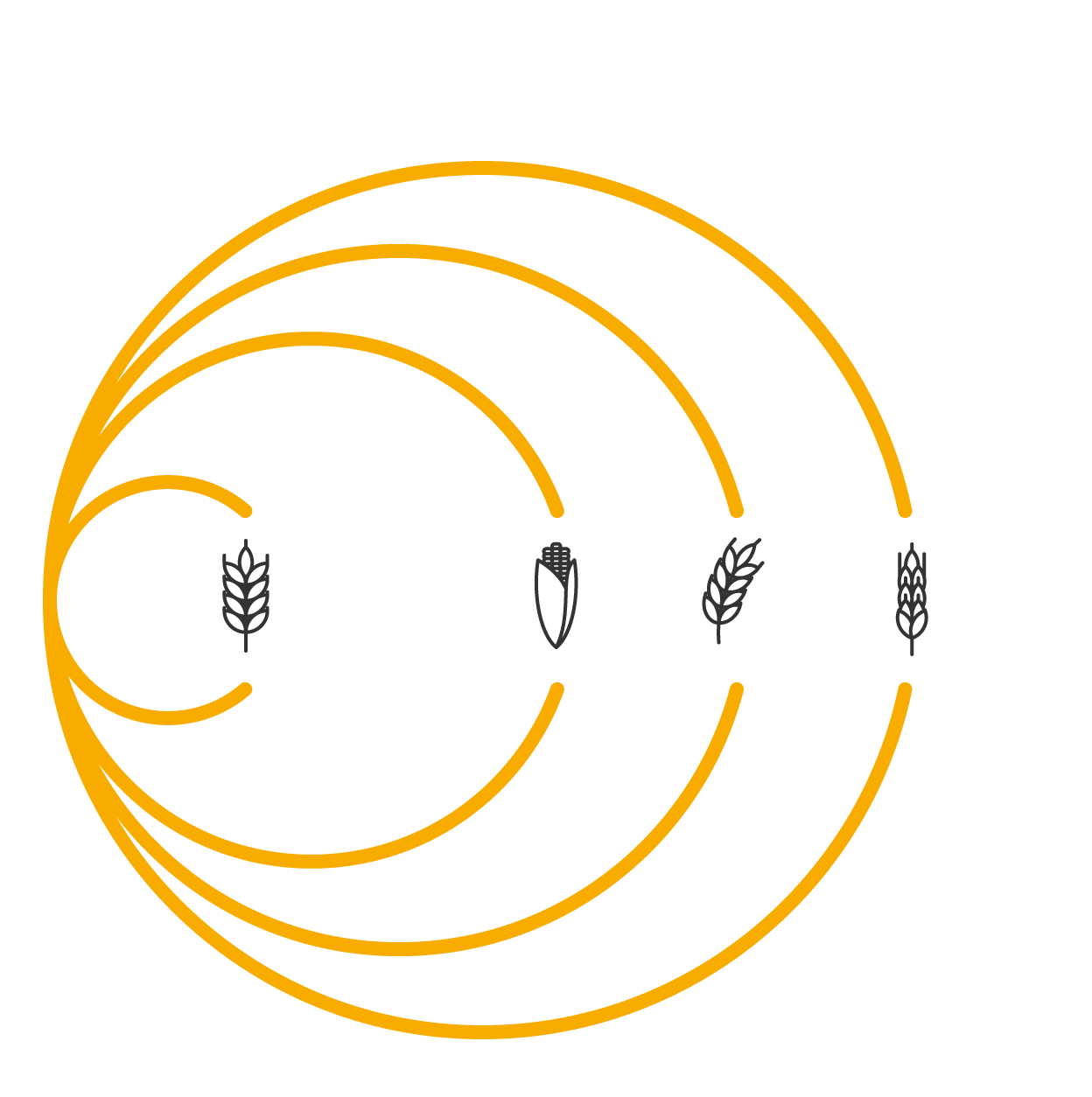 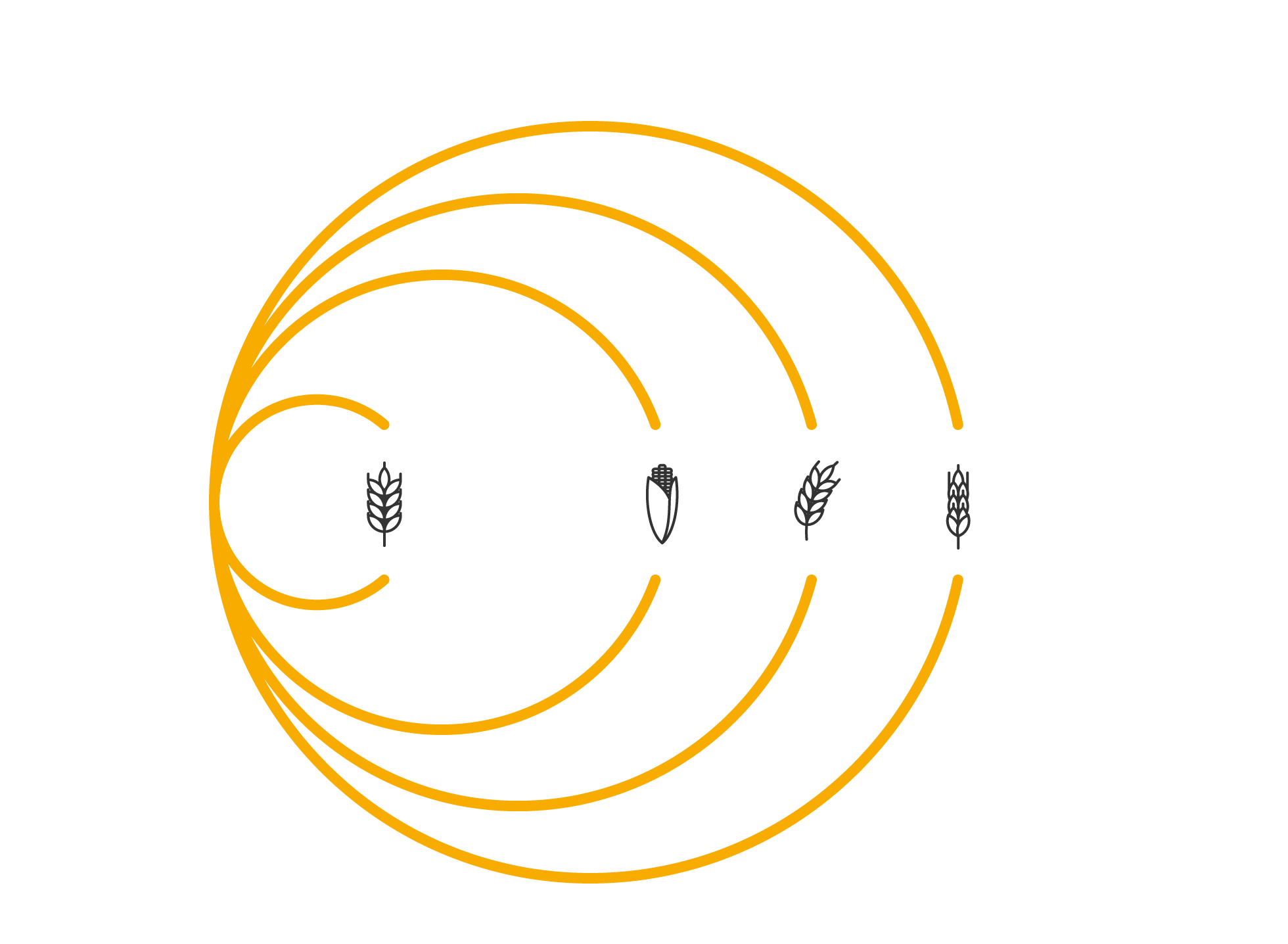 Spanish imports to Ukraine by type of cereal in 2021 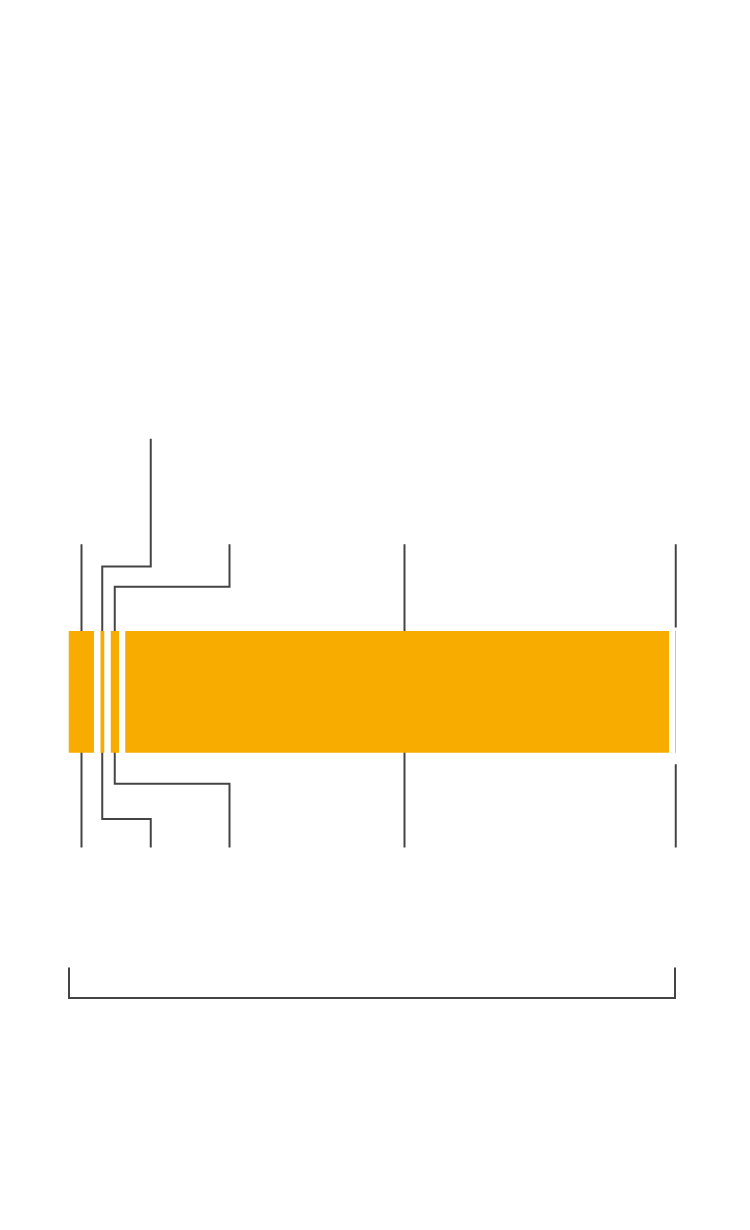 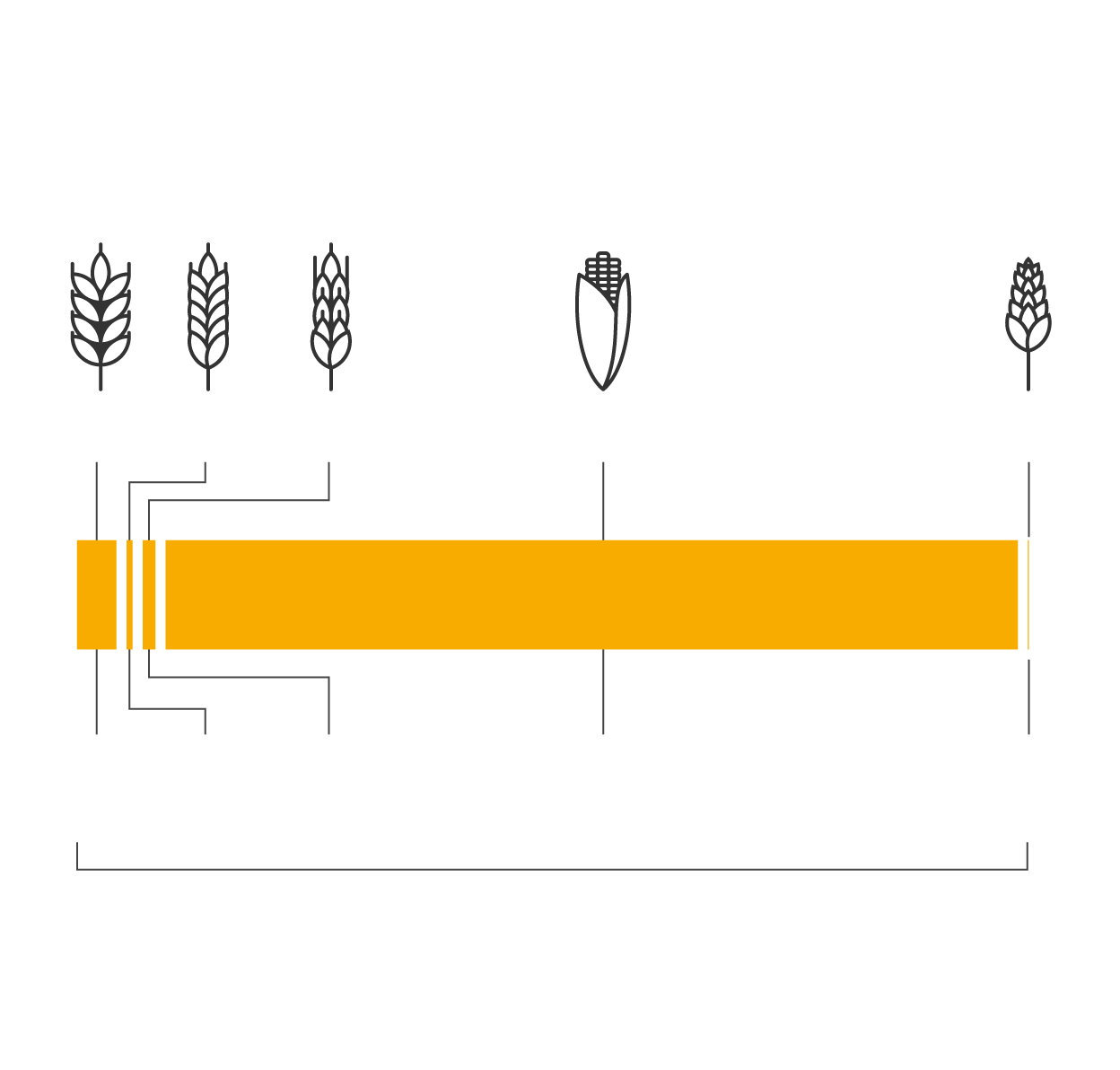 Evolution of Spanish imports to 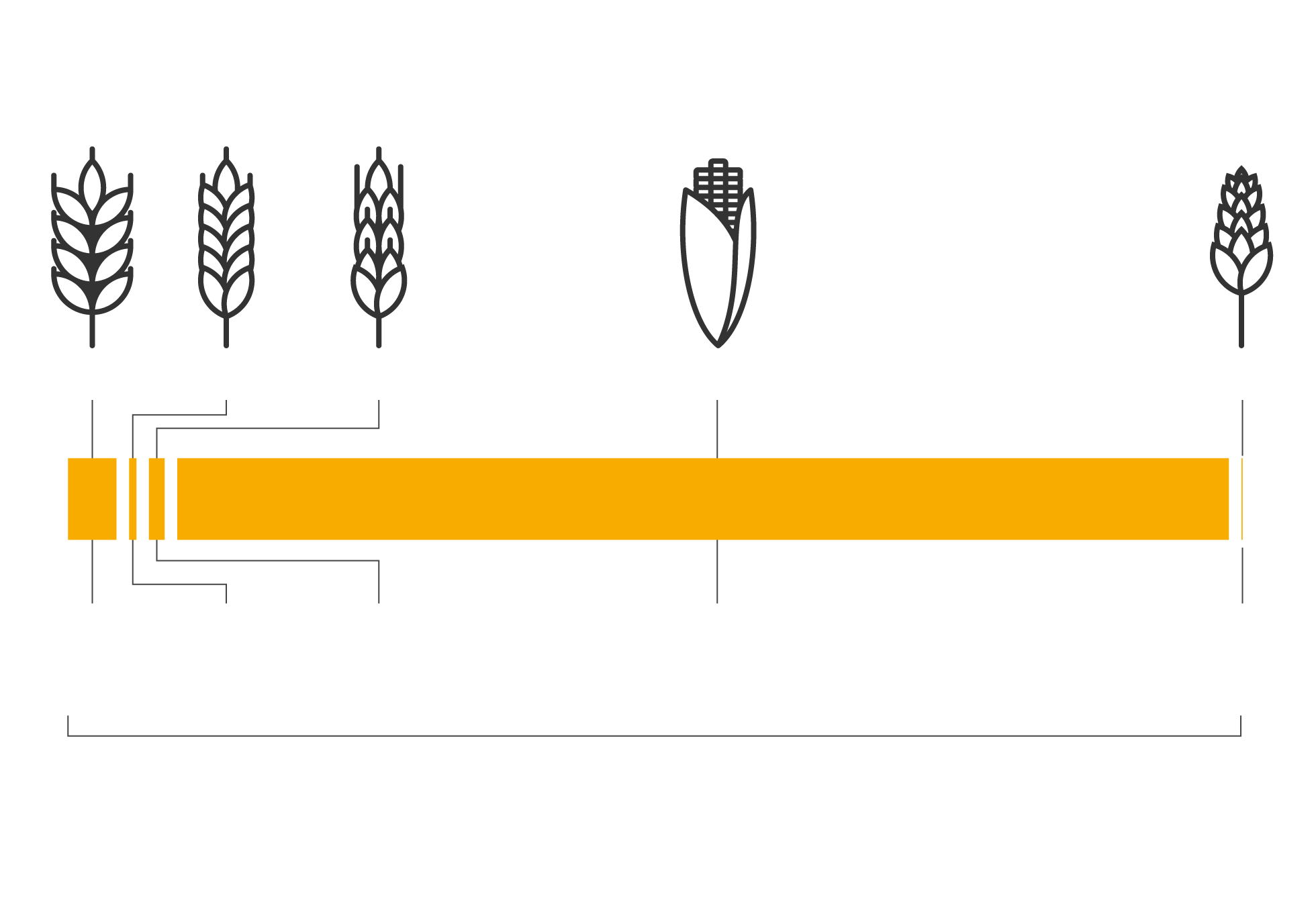 And how is all this going to affect consumers? With even more intense price increases for the remainder of the year. “All products derived from flour, such as pasta, pastries, bread, pizzas… are going to become more expensive over the months,” confirms the EAE Business School expert. The data is clear: food staples rose from April to May by five times the rate of headline inflation, according to Gelt’s latest report. For its part, the consulting firm Kantar warned in a study published this week that 4% of Spanish households can no longer afford to even buy the most basic foods in the shopping basket.

If the evolution since 2021 is observed, an increase in agricultural food was already taking place, which an Allianz report calculates at 31%, something that the war has blown up, predicting that they will increase another 23% in 2022 due to the rise in inputs (fuel, electricity, fertilizers…).

And the worst news is that despite the increase in these foods, the study calculates that retail prices have been adjusted by 6%, which means that not even half of the increase in producer prices has yet been transferred to the final consumer.

How to get grain out of Ukraine

With the ports closed, Ukraine accumulates 25 million tons of grain from the previous harvest, but it is very difficult to put it on the market. European countries have started to get this merchandise out and be able to distribute it, and Spain is leading the start-up of a project that will allow 8,000 tons of grain to be taken out of Ukraine from July to September.

The initiative, in collaboration with France, Luxembourg and Poland, consists of transporting the grain by train to Spain, where it can be stored in silos in various ports on the Mediterranean coast such as Barcelona, ​​Cartagena or Tarragona and, from there, it can be shipped to your destination country.

“Friends”: creator is “embarrassed” by lack of diversity in the iconic series