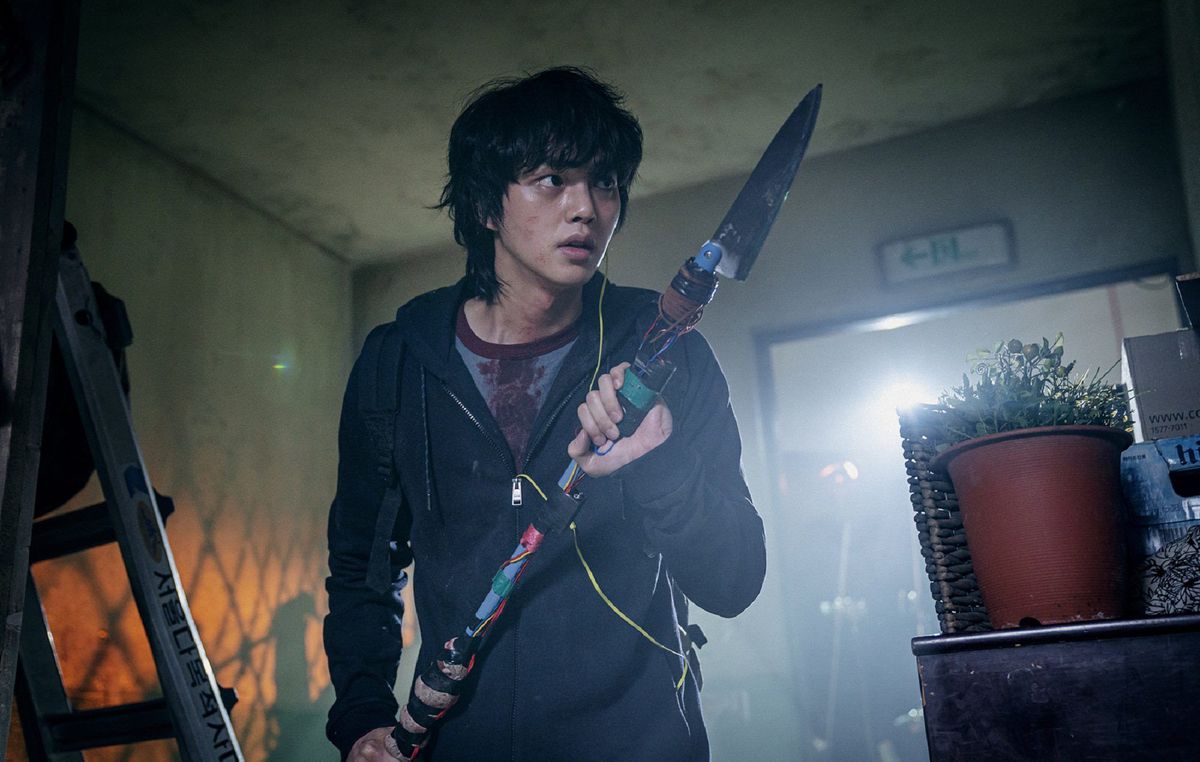 Korean dramas and the anime Japanese have ceased to be exotic contributions within the catalogs of international platforms to become decisive elements in the war to hunt down subscribers. Netflix’s commitment to these markets and the good performance they are obtaining have led other platforms, such as Disney + and HBO Max, to have their sights set on obtaining original content from East Asia.

Earlier this year, Netflix announced the launch of two new production centers in South Korea to develop series and movies, one in Paju and the other in Yeoncheon, outside of Seoul. Between 2015 and 2020, the company invested some 700 million dollars in South Korean content and launched more than 80 series of that nationality, with subtitles in 31 languages ​​and dubbed into more than 20 languages. One of the titles that will be launched in the new production centers is the adaptation of The Money Heist that they announced in late 2020.

At an event held in February in Seoul, Netflix announced an investment of about $ 500 million (about € 415 million) in 2021 alone in South Korea, half of the $ 1 billion it plans to invest in the entire area. East Asian. Shortly after, the platform announced in Tokyo that it would premiere more than 40 series of anime produced in Japan in 2021, double the number in 2020.

These figures are the response to the good results of the company in these territories. In South Korea, where it landed in 2016, the platform already had 3.8 million subscribers at the end of 2020, according to data from the company itself. Netflix estimates that, in the third quarter of 2020, 46% of new global subscribers came from the Asia Pacific region, where their revenues increased 66% over 2019, with particular relevance from Japan and South Korea. Since the end of 2019, Netflix has increased its investments in the area and has closed agreements with the main Korean studios to broadcast its programs.

Beyond the good results in their countries of origin, the interest of the platforms for this content is also due to its great reception around the world. The South Korean series Sweet home was a success in Germany, Canada, the United States, France or India, and titles like Kingdom, The King, Eternal Monarch or It is good not to be good they were among the most popular in the Philippines, India, Japan, Malaysia, Thailand, Singapore, and Taiwan. For their part, anime Japanese appeared on the list of the most watched shows in almost 100 countries in 2020, with places as varied as France, Taiwan, Peru, Chile and Thailand on that list.

Other platforms such as Disney + and HBO Max seem willing to follow the path started by Netflix and invest in anime and Korean dramas as local production in these regions begins to get under way. The Korean newspaper Herald Economy He recently assured that the conglomerate WarnerMedia (owner of HBO Max) is in negotiations to buy a stake in the Korean music label HYBE, to which the popular band BTS belongs, a true phenomenon in South Korea. If this agreement is closed, HBO Max would have the international broadcast rights of their concerts, among other content. According The Hollywood Reporter, Disney intends to assemble a team in Japan to develop original productions of anime. The battle of the platforms for the conquest of East Asia is served.