The wait is over for England 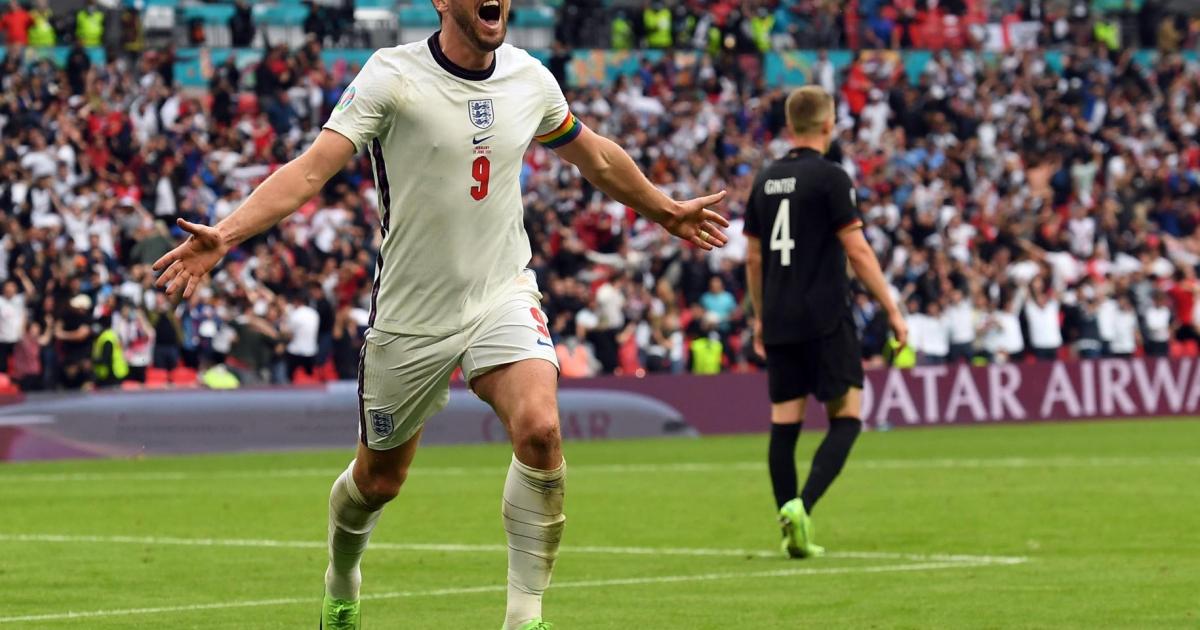 England struck Twice late on to end a 55-year wait for a knockout tie victory over Germany amid scenes of huge tension and elation to reach the Euro 2020 quarter-finals at Wembley.

Gareth Southgate’s side battled hard to earn the statement victory that has so often eluded England, and it was their talisman of this tournament, Raheem Sterling, who made the decisive breakthrough.

Sterling, who scored the winners against Croatia and the Czech Republic in the group stage, steered in Luke Shaw’s cross after 75 minutes to send England’s fans, with more than 40,000 inside Wembley, into wild celebrations.

The win was secured with another moment of significance four minutes from time when captain Harry Kane, who had once again struggled to influence the game, headed in from substitute Jack Grealish’s perfect delivery for his first goal of Euro 2020.