The “Wait in Mexico” border program will need to be reestablished in the US. 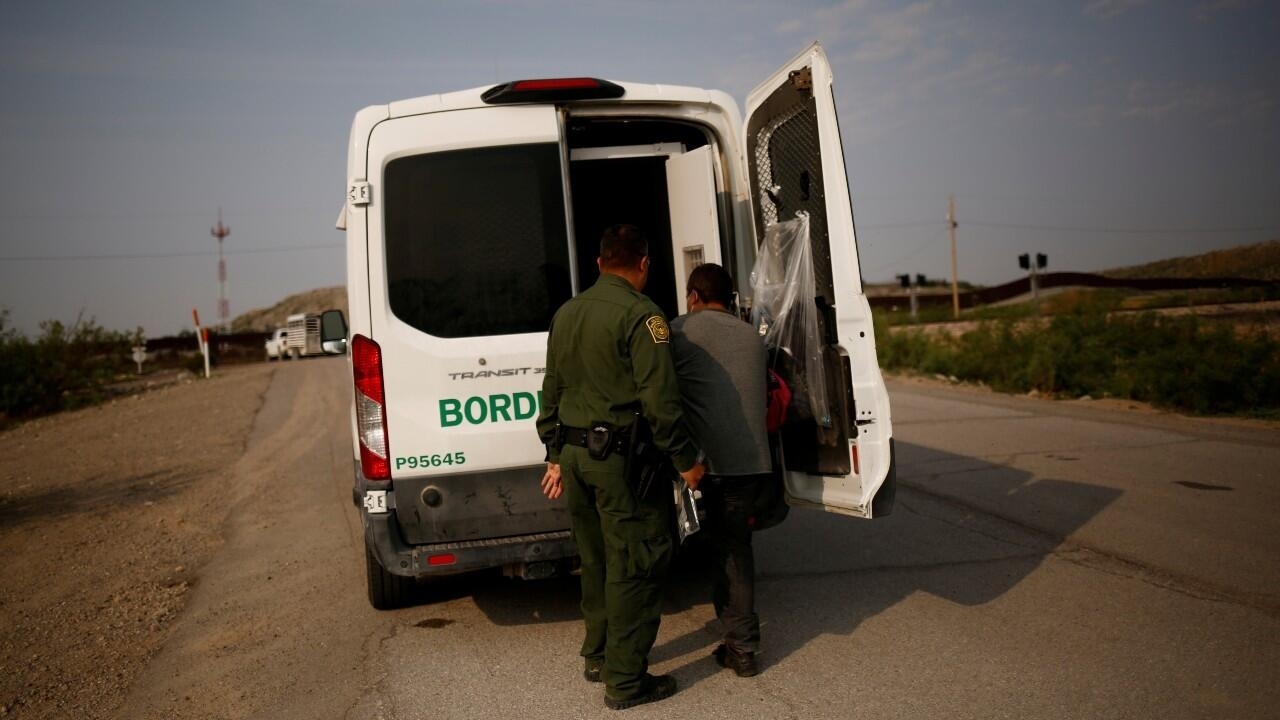 A federal appeals court ruled against President Biden’s request to stop the controversial Migrant Protection Protocol (MPP), known as “Wait in Mexico.” The program should resume from this Saturday.

The immigration policy of US President Joe Biden suffers a major failure. The Federal Court of Appeals of the Fifth District ruled this Friday, August 20, against the Government’s request to reverse a lawsuit that forced it to reestablish the program known as “Wait in Mexico.”

The cancellation of the program occurred on the same day as President Biden’s inauguration, constituting one of the first decisions of the current administration to disengage from the immigration management of the Donald Trump government.

However, last week federal judge Matthew Kacsmaryk, who had been appointed by Trump, ordered the government to reapply the measure in response to a lawsuit from the states of Texas and Missouri.

The Biden Administration criticized the ruling and asked the Supreme Court to block the court decision. In a letter to the high court, the Democratic government assured that the ruling implies “abruptly reestablishing a broad and controversial immigration program.”

What is the law about?

The Migrant Protection Protocol (MPP), known as “Wait in Mexico” was established by the Donld Trump government in 2019 and stipulated that asylum seekers had to wait for the adjudication of their applications outside the United States.

The law had led to tens of thousands of migrants being returned to Mexico and other Central American countries.

In addition, this program had already gone through the courts during the Trump Administration as it was considered to be in violation of some international treaties on refugees signed by the United States.

Human Rights Watch concluded in 2019, a year after the law began to be implemented, that “asylum seekers returned to Mexico faced the consequences of this policy that put tens of thousands of people, including children and families, in danger.” .

According to Reuters, Roberto Velasco, a senior official at the Mexican Ministry of Foreign Affairs, assured that the country had not yet received any notification from the United States about the recent court ruling.

In addition, another official told the same agency under anonymity that “it is not feasible” for the country to receive more migrants. Along the border with the United States there are several camps to shelter asylum seekers, which, according to the official, “are dangerously overcrowded.”