The VTC sector of Madrid agrees a collective agreement with a salary increase of 8.7% 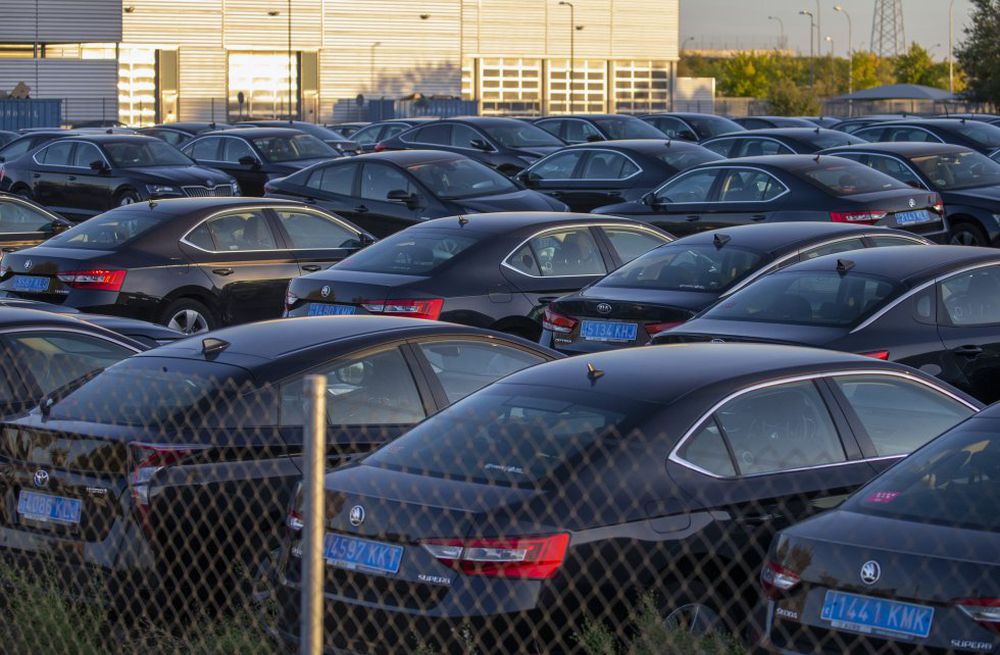 The Concerted Transport Vehicles (VTC) sector of Madrid has agreed a new collective agreement that contemplates a salary increase of 8.7%. The agreement has been agreed by the Free Transport Union (SLT), the majority in the sector, and the Unauto business association, which began negotiations in November 2019. “It has not been easy due to the complexity of the regulation of the day labor, but finally an ordinance has been found that has satisfied both parties “, indicated SLT in a statement released this Friday.

The union, which represents 60% of the employees in the sector, has highlighted that the agreement contemplates “a salary that represents an increase of 8.7% with respect to what currently exists” and that “manages to give labor legal security both to workers as well as to employers, being a benchmark for the rest of the agreements that will be carried out in other autonomous communities as well as at the state level ”.

The VTC sector in Madrid currently employs some 10,000 employees, most of them with permanent contracts. Some 15,000 indirect jobs are added to them, always according to the union’s calculations. The agreement applicable until now, of June 2017, “inherited a text from previous agreements that did not contemplate the new reality of the sector, driven by the rise of electronic contracting platforms,” ​​says the SLT statement, in a way that “united two very different sectors with very different needs: vehicle rental with driver and vehicle rental without driver ”.

The agreement now signed, after 11 meetings and “many conversations”, refers only to VTC licensed services. The generalization of the use of mobile applications to contract this type of services has caused, in the opinion of the majority union in the sector, a separation of the marketing and sale functions, which remains in the hands of the platforms, with respect to the operation and execution functions of the services, in the hands of the holders of the VTC licenses. This means that, in the opinion of the union, the driver has gained responsibility “becoming a fundamental piece not only in the execution of the service, but also in obtaining income”, since he must move to the areas of greatest demand to favor customer acquisition. It is in recognition of this effort that SLT requested a salary increase for employees in the sector. The agreement, the full text of which has not been released, also clarifies aspects related to hours, night time, use of the vehicle or liability for damages.

Coronavirus in China: woman sentenced to one year in jail for hiding symptoms on a flight