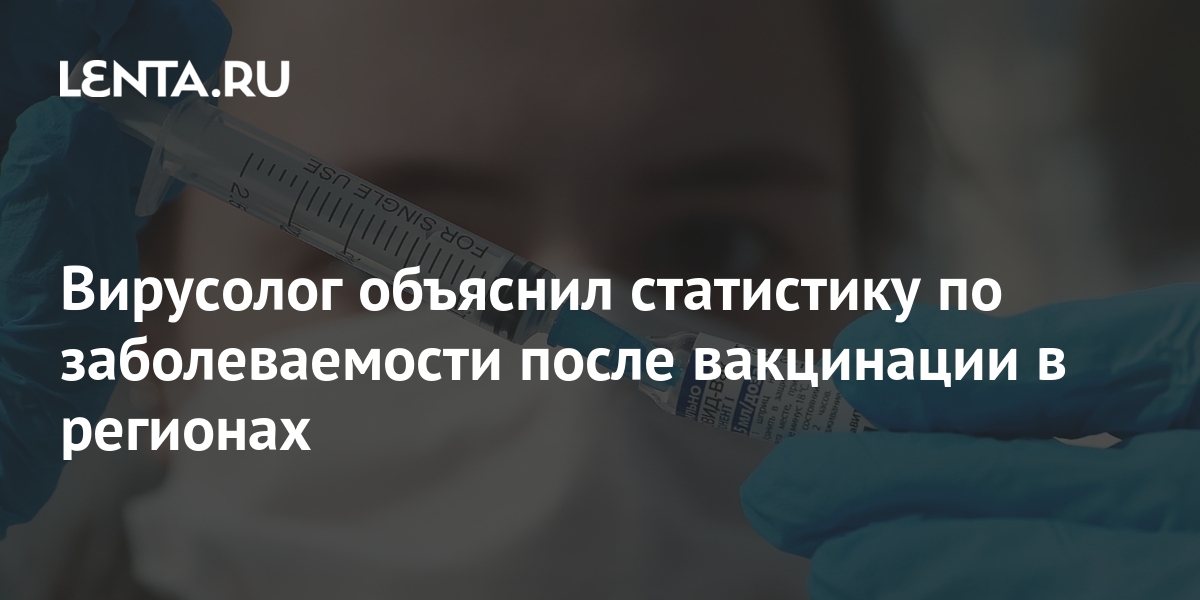 The former head of the laboratory at the Vector Center, virologist Alexander Chepurnov, in a conversation with Lenta.ru, explained the incidence rates after vaccination in different regions of Russia. According to him, at the moment there are big questions not only to the reliability and objectivity of the study, but also to the quality of some Russian vaccines.

The authorities of four regions of Russia – Kursk, Ulyanovsk, Kemerovo regions and St. Petersburg – previously released statistics on patients after vaccination against coronavirus. In most cases, the proportion of those infected is less than one percent. In the Kursk region, after completing the full course of vaccination with Sputnik V, 0.14 percent of people fell ill, in the case of EpiVacCorona and KoviVac, this figure was 0.2 percent for each drug. Among the residents of the Ulyanovsk region, the cases were 0.7 percent, 1.04 percent and 1.3 percent for Sputnik V, EpiVacKorona and KoviVac, respectively. In St. Petersburg, patients after two injections with Sputnik V turned out to be 1.64 percent, KoviVac – 0.9 percent, EpiVacKorona – 6 percent.

Chepurnov stressed that at the moment there is not enough data to talk about the effectiveness of some vaccines, since they do not need to be compared with each other – it is necessary to correlate the number of vaccinated with unvaccinated and did not have time to get sick.

“Only then will the numbers become clearer, it will be possible to correlate them with time intervals. After all, the problem is that Sputnik is vaccinated for much longer, respectively, and the number of people vaccinated with it is greater, which allows a more complete study among vaccinated people than, say, those who received KoviVac, ”the specialist explained.

The virologist added that recently, stories of patients who received the vaccine, but still ended up in a hospital bed, began to appear in the media. At the same time, doctors and people themselves note that the course of the disease was not severe, the coronavirus was transferred much easier than in the unvaccinated. Accordingly, within the framework of the study, it is important to take into account the severity of the disease in the vaccinated, Chepurnov noted.

“We need to understand how many people get a severe form of the disease after being vaccinated with Sputnik or KoviVac, only after that it will be possible to talk about the objectivity of the data. Moreover, it is important to take into account that we are no longer dealing with the strain against which the vaccine was created. The Sputnik authors have already published a significant article, where they showed how effectively new strains are suppressed, how completely they are neutralized by the sera of vaccinated people. This allows us to draw certain conclusions, but the data are still theoretical in nature, “Chepurnov noted.

The specialist noted that it is still quite difficult to talk about the effectiveness of KoviVac, since it is used for an insufficient amount of time. Nevertheless, while Chepurnov does not feel that he can be more effective than Sputnik. However, it shows quite good results with revaccination.

“The biggest questions are, of course, to EpiVaku. Neither I, nor my colleagues, while checking the sera of those vaccinated with this drug, did not find antibodies in them that would neutralize the virus. A large number of people are already known, including famous people, who died from the coronavirus after being vaccinated with EpiVac. The stubbornness with which government agencies do not want to test this drug is astonishing. I understand that these are parallel departments, but the data obtained from the audit could play a critical role. Here it is necessary to attract competent specialists and a full-fledged analysis, otherwise it is possible to discredit the entire vaccination as a whole, “Chepurnov concluded.

Sputnik V is the world’s first registered COVID-19 vaccine. At the moment, it is approved in more than 60 countries around the world. Both Russian and foreign experts have repeatedly spoken about the high efficiency of the domestic drug. In particular, this was noted by the President of Russia Vladimir Putin, who took root in “Sputnik V”. 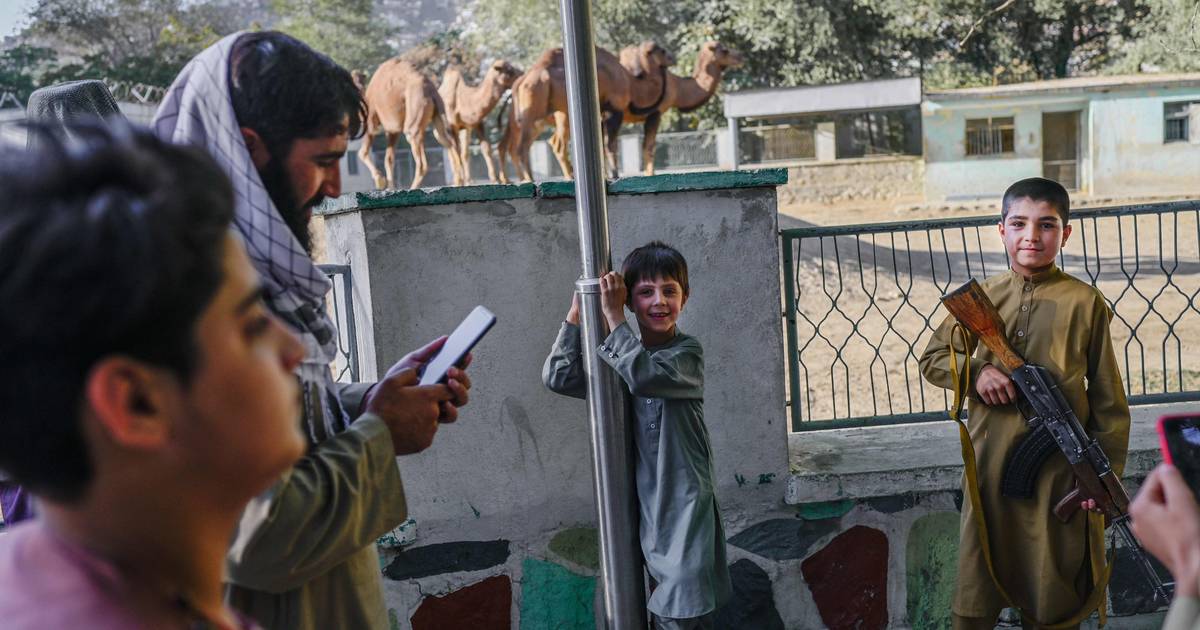