The ‘Villarejo case’ points to the leadership of the Ibex 35 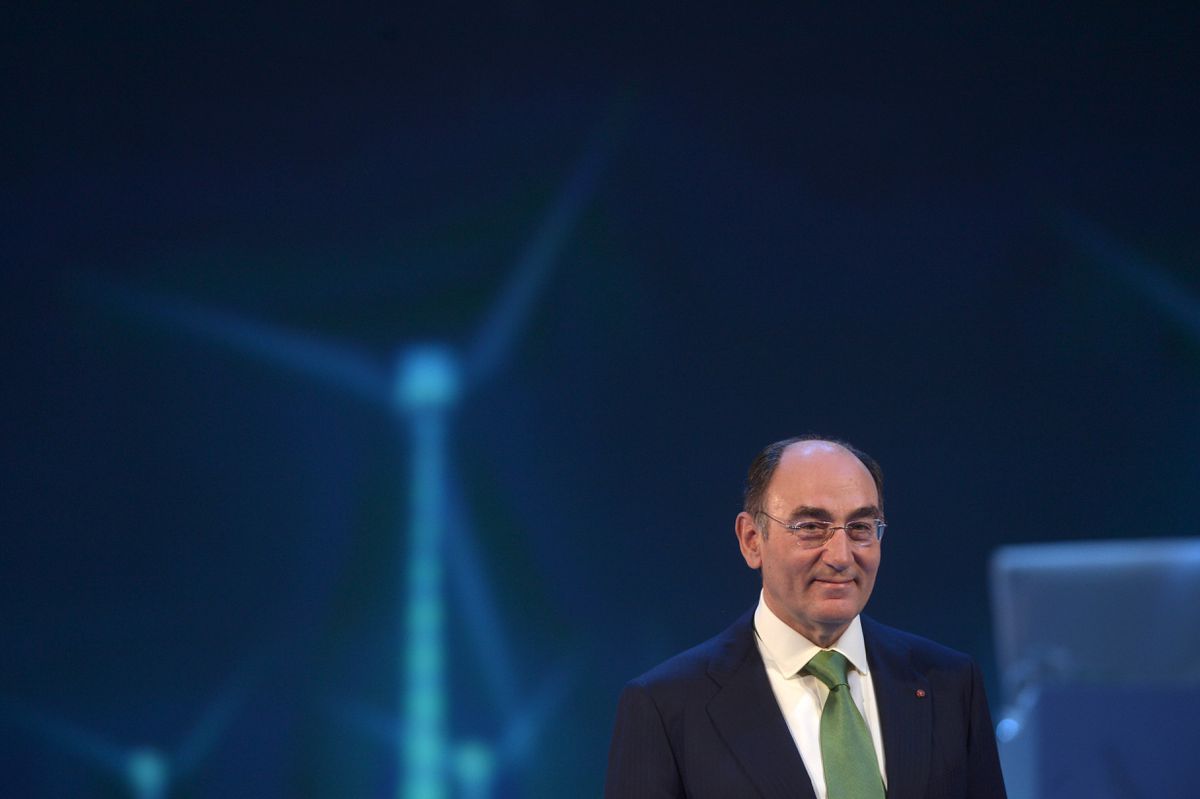 The Villarejo case It has become a real ordeal for a part of the Ibex 35. The National Court has been analyzing for months the deals that important companies in the country closed with Cenyt, the corporate group led by commissioner José Manuel Villarejo from the ninth floor of the Torre Picasso , in the financial heart of the capital. The instruction has exposed alleged espionage and maneuvering orders at the highest level, as described in his files by the investigating judge Manuel García-Castellón, who this Wednesday again targeted another senior executive: Ignacio Sánchez Galán, president of Iberdrola, cited as accused of contracting the plot by the energy company, which paid more than one million euros.

The name of Galán thus joins a long list of executives investigated in this macrosummary, which has revealed intrigues and dirty wars hatched to try to gain advantages in the struggle for power within the companies or against possible rivals. Among the companies mentioned, in addition to Iberdrola, are other important ones such as Repsol, Caixabank, BBVA, Constructora San José, Mutua Madrileña and Grupo Planeta.

BBVA. This line of investigation was the first to clearly point to the Ibex 35. The investigators —who found the invoices paid by this and other companies during the searches carried out at the homes and offices of Villarejo and his main partner, the lawyer Rafael Redondo— they maintain that the financial institution paid to the plot more than 10 million euros for the services provided for nearly three decades. The contracted jobs allegedly included spying on politicians, businessmen and journalists since 2004, when the construction company Sacyr began to move to try to take control of BBVA. A maneuver that was unsuccessful.

In this part of the summary, García-Castellón has charged more than a dozen current and former directors of the entity. Like the former president himself, Francisco González, who disassociated himself before the judge from the hiring of Villarejo and affirmed that, although “there may have been some irregular conduct of an individual nature,” he was unaware of it. They have also passed through the National Court to declare Juan Asúa, advisor to the current president Carlos Torres; Eduardo Arbizu, former legal representative; Manuel Castro, former chief of risks; and Julio Corrochano, National Police Commissioner and former Chief of Security of the bank, who was released on bail of 300,000 euros. BBVA itself is charged as a legal entity for alleged crimes of bribery, discovery and disclosure of secrets and corruption in business.

Repsol and Caixabank. Just two months ago, two of the most powerful men of the Ibex 35 also paraded before the magistrate to answer for the Villarejo case. Antonio Brufau, president of Repsol, and Isidro Fainé, former president of CaixaBank and former vice president of the Spanish oil company, were questioned for almost two hours about the Wine Project, the alleged commission that both companies made Cenyt to spy on Luis del Rivero in 2011, then president of Sacyr, which was then trying to gain control of Repsol with the help of the Mexican oil company Pemex. Both Fainé and Brufau denied any wrongdoing. The Prosecutor’s Office considers it proven that both companies paid more than 400,000 euros to Villarejo.

In addition to Brufau and Fainé, the judge has charged other people who held important positions within his two companies: among them, Joaquín Uris, Luis Suárez de Lezo and Juan de Amunategui, Repsol executives; Antonio Masanell, former Director of Media at Caixabank; and to Commissioners Rafael Araujo and Miguel Ángel Fernández Rancaño, Security Directors respectively of Repsol and Caixabank. The investigation has revealed that the companies, which placed former police officers in charge of their security areas, were allegedly using these agents as interlocutors with the plot.

Planet Group. The summary has pointed to this company in several lines of investigation. The judge is keeping a piece open where he is investigating whether Villarejo provided Planeta with information about the arbitrator who settled the litigation against Blas Herrero, owner of Radio Blanca-Kiss FM, which Herrero finally won. Within the framework of these investigations, businessman Javier Pérez-Dolset, owner of the video game company ZED, also denounced that executives of the editorial group maneuvered to wrest control of his company.

Along these lines, the magistrate opened a separate piece on the Brod Project, a commission to spy on the brothers Javier and Ignacio Pérez Dolset, who had a relevant participation in Planeta. The complainants targeted the shareholders who controlled the publishing group, but the judge said last May that he had not found “any indication” of this. Nor, that Mauricio Casals, president of the newspaper The reason and a member of the board of directors of Atresmedia, was behind the maneuver.

Constructora San José. Last December, the judge shelved the investigations into Constructora San José. The judge, who considered the company’s contacts with Villarejo credited, adopted this measure by stating that the order had not been paid and executed. According to the instruction, there are indications that representatives of the company met with the plot, which came to develop a project to spy on and boycott Santiago Rey, president of the communication group Voz – which includes media such as the newspaper The voice of Galicia-. In these investigations, José Antonio Carpintero Dacal, director of the company and head of Security, was accused

Other companies. Investigators are also tracking the hiring of the plot by the insurance company Mutua Madrileña and the detergent company Persan. The judge, in addition, has already sent two of the promoters of the luxury urbanization La Finca (Pozuelo de Alarcón, Madrid), Susana García-Cereceda and Francisco Peñalver, to trial for assignments to Villarejo to collect information irregularly from the rest of heirs of Luis García Cereceda, former president of the promoter Procisa, who died in 2010.