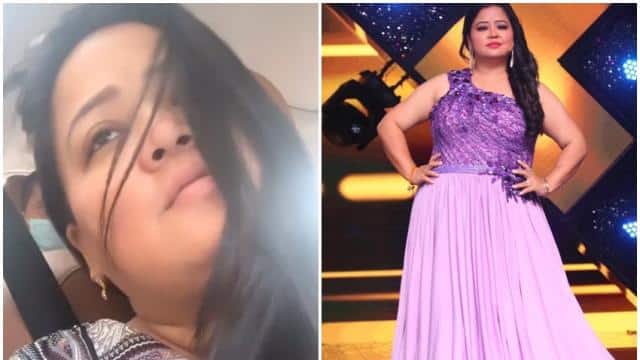 Comedian Bharti Singh is in the news. Bharti Singh has been arrested by the Narcotics Control Bureau (NCB) in the drugs case. Meanwhile, a post by Bharti Singh on social media is becoming fiercely viral. He shared this post on Instagram the day before his arrest. Bharti has told through the caption of this post that her mood is getting romantic, so she is listening to the song.

In the video, Bharti is enjoying the song very well. This video without makeup is also being liked by the fans. This is why the song has received thousands of likes and comments. Bharti Singh has commented on this post from actress Sara Khan to choreographer Terence Lewis.

Let us tell you that on Saturday morning, the house and office of Bharti and her husband Harsh were raided in the drugs case on Saturday morning, after which both were called for NCB office questioning. Hemp was also recovered by the NCB from Bharti Singh’s house. An investigation agency official said after the raid that the search was carried out under investigation by NCB for alleged use of drugs in Bollywood. After Bharti Singh’s arrest, the NCB issued a statement informing about 86.5 grams of cannabis recovered from Bharti’s house. Both Bharti and her husband Harsh have admitted to consuming cannabis. 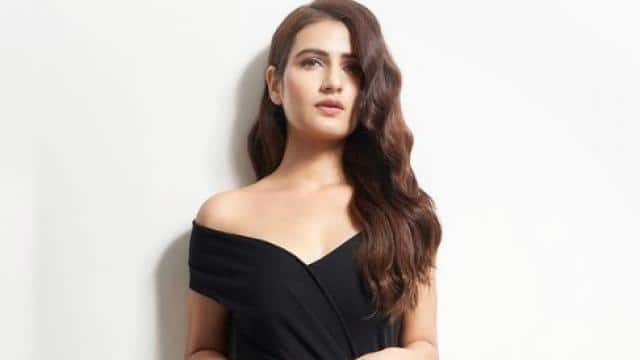 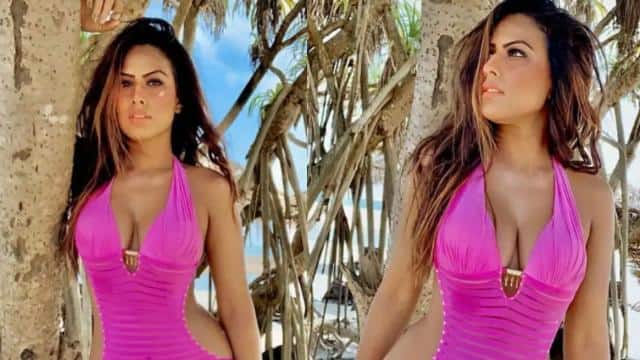 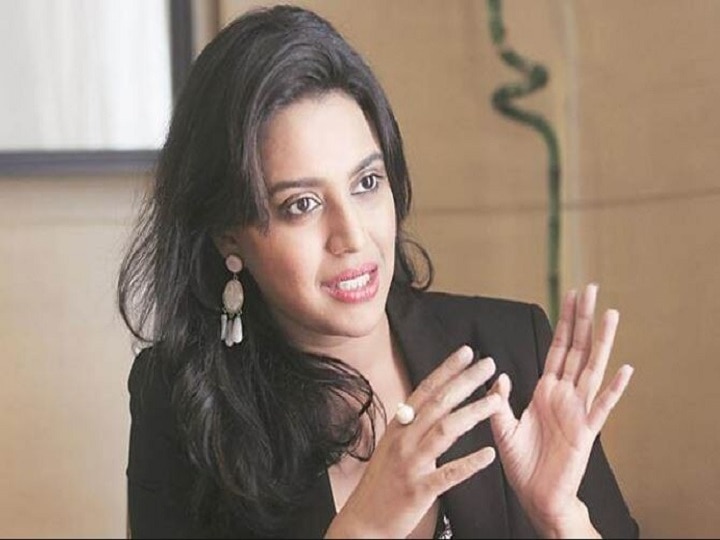 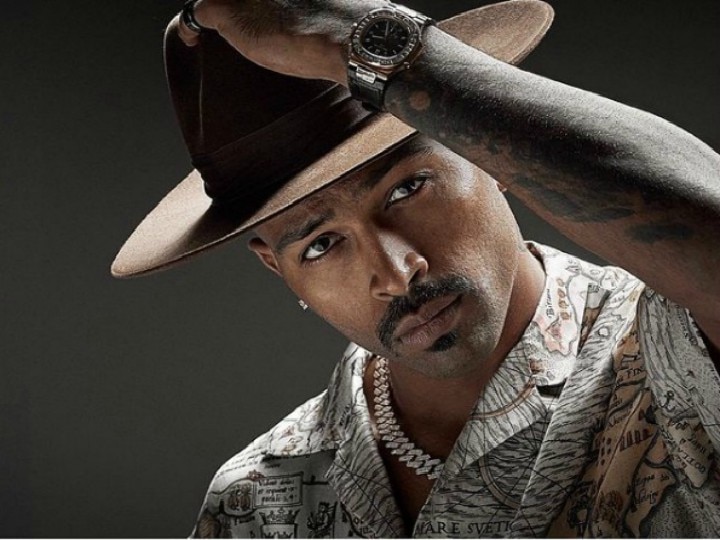 Farmers Protest: Apart from talks with farmer leaders, the government is also working on Plan-B