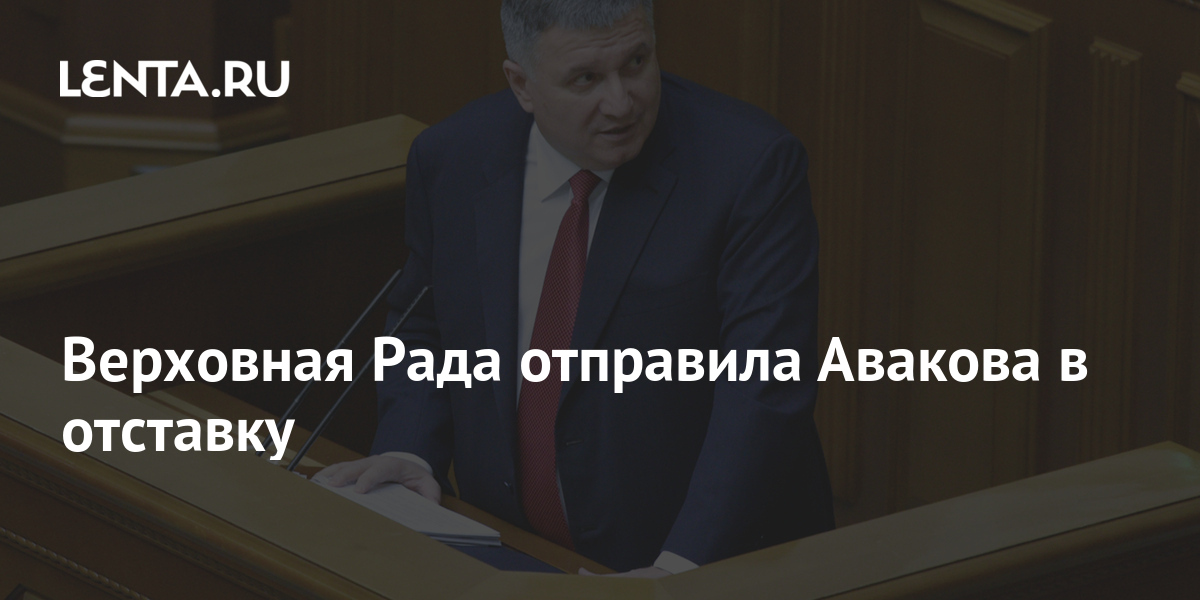 The Verkhovna Rada of Ukraine dismissed the head of the Ministry of Internal Affairs Arsen Avakov, writes Strana.ua.

291 deputies voted for the resignation.

Earlier, President of Ukraine Volodymyr Zelensky proposed for the post of Minister of Internal Affairs the candidacy of Deputy Denis Monastyrsky, head of the parliamentary committee on law enforcement.

Avakov became the head of the Ministry of Internal Affairs on February 27, 2014. He was one of two ministers who kept their portfolios after Zelenskiy came to power. The minister was told to resign more than once. Zelensky said that Avakov was on probation and his fate depended on the investigation into the murder of journalist Pavel Sheremet.