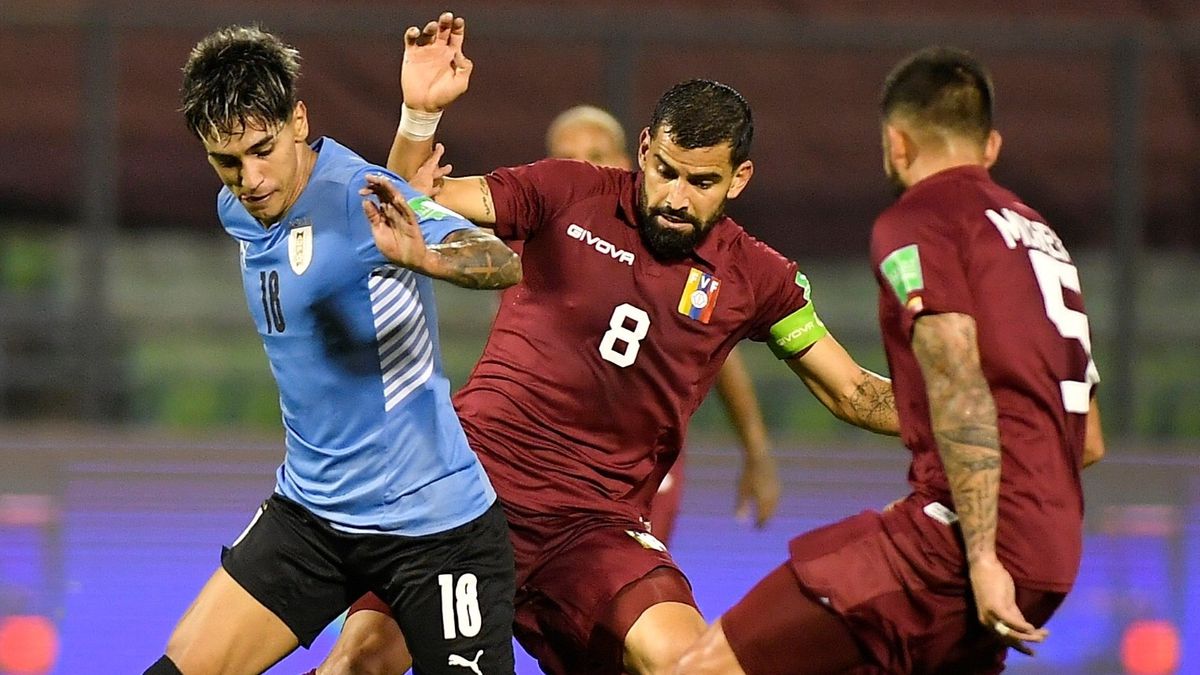 The Copa América has been shaken by an outbreak of infections within hours of its start. Within the Venezuelan national team, 12 cases of covid-19 have been detected, according to the Brasilia Ministry of Health, between players and staff. La Vinotinto has agreed to make its debut in the tournament against Brazil this Sunday.

Those infected are asymptomatic, isolated in individual rooms in a hotel in the Brazilian capital and monitored by a team from Conmebol and by the Strategic Information Center for Health Surveillance (Cievs) of the Brazilian health authorities. So far, Conmebol and the Venezuelan Football Federation have not reported anything about it.

The Venezuelan national team arrived in Brasilia last Thursday. The team had played a World Cup qualifying match against Uruguay in Caracas. The match ended 0-0. This Friday afternoon, the Venezuelan team reported that their captain and Torino player, Tomás Rincón, did not make the trip to Brazil due to a “viral picture” prior to getting on the plane in the Venezuelan capital.

This Friday night, the Conmebol made a change in the regulation of the Copa América so that all teams could make the changes they wanted in their calls when they presented cases of covid-19. In any suspicious case, the teams can summon a substitute. To apply, clubs must send the results of the PCR tests carried out to the players.

Conmebol had set itself the goal of being the first international competition to have all soccer players and staff vaccinated for the Copa América. The organization counted on the donation of more than 50,000 vaccines from Sinovac to protect itself. Some teams, such as the Colombian, were immunized this Thursday.