Chavismo has responded from the National Assembly, under its control, to the new European Union sanctions against 19 Venezuelan officials. In the plenary session of Parliament, elected last December without international recognition, Jorge Rodríguez declared a person non grata to Isabel Brilhante, ambassador of Brussels in Caracas, and asked Nicolás Maduro to order his expulsion and close the office of his legation. The Chavista legislators also launched a challenge to the EU’s high foreign policy representative, Josep Borrell, by offering him a complete list of members of Parliament to “sanction us all.” “It would be an honor,” Rodríguez said.

The measures against 19 officials included the freezing of assets within the EU and the prohibition of entry. This is how Brussels responded to the parliamentary elections on December 6, marked by the absence of opposition candidates, serious irregularities and high abstention. The elections were not recognized by the European Union, the United States and a large part of the democracies in the region. According to the EU decision, those sanctioned undermined democracy in Venezuela. “They are responsible, in particular, for undermining the electoral rights of the opposition and the democratic functioning of the National Assembly, and for serious violations of human rights and restrictions of fundamental freedoms,” says the statement released Monday and signed by the Twenty-seven .

The European decision affects the deputies José Brito and Bernabé Gutiérrez – who are part of an opposition sector coerced by Chavismo, the so-called scorpions – and the members of the National Electoral Council, starting with its president, Indira Alfonzo. Also to the commander of the highest organ of the Bolivarian National Armed Forces, Remigio Ceballos; the Governor of the State of Zulia, Omar José Prieto; to the military prosecutor Jesús Vasquez and the police and military chiefs of the Special Actions Forces of the National Police, the Directorate of Military Counterintelligence and the Scientific Investigations Corps.

With the new sanctions, the black list of the European Union goes from 36 to 55 Venezuelans, including the vice president, Delcy Rodríguez, and Diosdado Cabello, number two in Chavismo. There are more than 150 Chavista officials with international sanctions from the United States, Canada, Panama and Switzerland, among other countries.

The Foreign Minister of Venezuela, Jorge Arreaza, issued a statement on Monday in which he considered the sanctions a “clumsy decision, whose sole intention is to negatively affect the political dialogue that is taking place in the country.” And he called on the bloc to stop what it considered “imperial aggressions.”

It is not the first time that Chavismo has charged against Ambassador Brilhante. On June 29 of last year, Maduro ordered his expulsion hours after Brussels applied sanctions against 11 officials. The expulsion was rescinded days later after a conversation between Borrell and Arreaza.

The recent measure also had reactions in some moderate sectors of the opposition and civil society, who consider that the pressure could become a wedge that stops the possibility of reaching a political agreement on the regional elections this year that, even with the overtones of illegitimacy of the new Parliament, is promoting another renewal of the electoral referee. The change in the White House has opened a new scenario on the Venezuelan political crisis in which economic sanctions could be relaxed. Joe Biden’s policy regarding this is still unclear.

The parliamentary call to expel the European ambassador in Caracas coincided with a new judicial decision against the main leaders of the opposition. The Comptroller General disqualified Juan Guaidó and 27 other former deputies from holding public office for 15 years, arguing that they refused to present an affidavit of assets after leaving their positions on January 5. “They have to hide something,” said the comptroller, Elvis Amoroso, in a message broadcast on public television.

The measure adds to the disqualification that Guaidó himself suffered in March 2019 for, also, refusing to present an affidavit of assets that year. “It is these actions of the dictatorship that close the door to free elections, our struggle is to recover them,” Guaidó replied when learning about the new sanctions he faces. 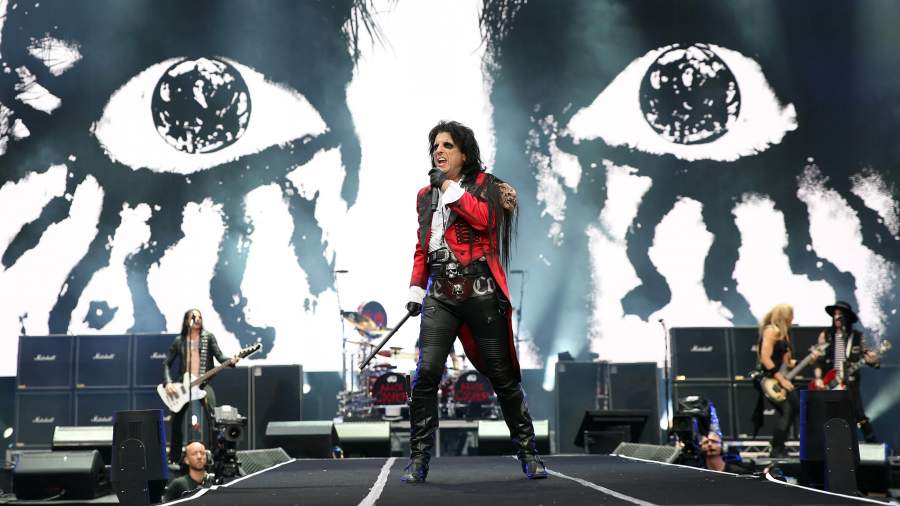 The junta tries to tighten its grip on Myanmar