The vegan trend is pushing Rügenwalder Mühle to the limit 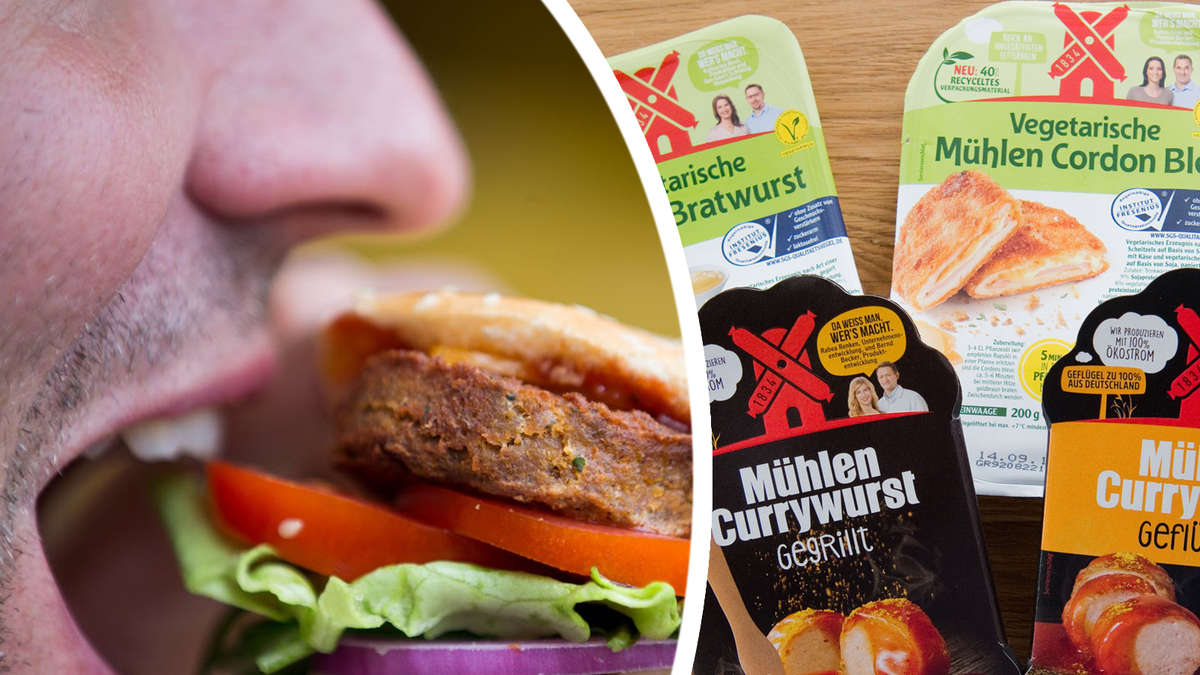 Bad Zwischenahn – Meat consumption in Germany is falling. Especially when it comes to pork, which is still the most consumed in this country. Statistically measured about 38 kilograms per capita per year. But rotten meat scandals and the citizens’ increasing awareness of animal welfare, as well as the fact that animal husbandry fuels the greenhouse effect and 30 percent of the world’s arable land is used for animal feed production, are slowly but steadily reducing demand in industrialized countries like Germany. Instead, meat alternatives are becoming increasingly popular in Germany.

New vegan substitute products for burgers, sausages, schnitzel and Co., which are increasingly taking up more space on the refrigerated shelves of supermarkets, are evidence of this change. Tofu, made from pureed soybeans, seitan, green spelled, lupine, lentils and oat flakes are currently the most common vegetable alternatives for meat. The company “Rügenwalder Mühle” in Bad Zwischenahn in Lower Saxony is one of the German market leaders for meat alternatives.

Fight for vegans: More and more veggie producers are entering the market

The house’s bestsellers include vegan raw minced meat made from soy protein and vegetarian mortadella. As the Handelsblatt reports, the machines in the company have been running at full speed for a year to meet the high demand for meat substitute products. In addition, the family company is currently reaching its capacity limits, which is why they are now looking for another production site that should not be more than 200 kilometers away from the headquarters.

Ultimately, it is important to remain competitive, because the competition in the vegan meat products sector is numerous, growing and creative. In the fight for the favor of vegans, the world’s largest food producer Nestlé * is sending its “Garden Gourmet” brand into the race. Beyond Meat from the USA is considered the world’s best-known producer of veggie meat and its products are also represented in German supermarkets, as are a number of smaller producers such as Wheaty or the Tofu Manufaktur Nagel, which has been producing sustainable and completely vegan food since 1984 .

According to the market researcher IRI, the German market share of the “Rügenwalder Mühle” in meat alternatives is 40 percent. According to Handelsblatt, the sausage factory founded in 1834 only entered the veggie meat business in 2015. Since July 2020, the company has been making more sales with vegetarian and vegan products than with classic sausages.

But managing director Hähnel also sees the downside of the vegan boom *: “We will experience an unprecedented scarcity of raw materials,” he quotes Handelsblatt. The raw materials market has been swept clean and climate change is leading to incalculable harvests. Which is why regional cultivation is becoming more and more important for the Rügenwalder mills.

However, refocusing on original meat products is not a solution. Given the assumption that the world population will rise to almost 10 billion people in the next 40 years, a vegetarian diet is the only way to provide all these people with protein without further damaging the environment and the climate. * Merkur.de is an offer from IPPEN.MEDIA.