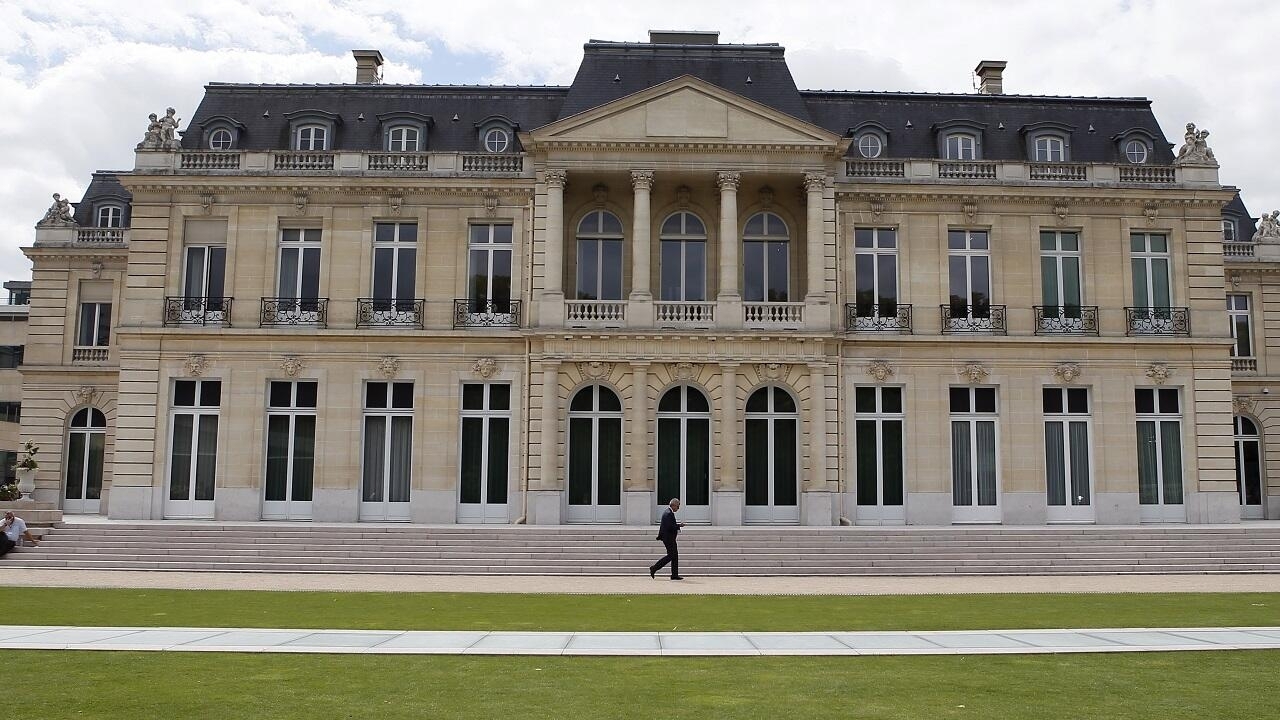 A total of 139 countries are negotiating within the Organization for Economic Cooperation and Development a revision of the global tax framework that seeks to prevent large companies from avoiding taxes by transferring their profits to countries with lower rates.

When the president of the United States, Joe Biden, said in early April this year that large multinationals should be taxed with a minimum global tax of 15%, his proposal began to gain followers quickly.

The group of the seven most developed economies in the world (G7) gave it its go-ahead in June and the European Union was always in favor, while the G20 hopes to discuss it in depth in October, hoping to launch it in 2023. .

But perhaps the most decisive step of the initiative so far was taken this Thursday, July 1, 2021, when it received the endorsement of 130 of the 139 countries that make up the so-called Inclusive Framework, within which the negotiation takes place.

Today the group of the Inclusive Framework of the @ocdeenespanol on International Tax Policy, which groups 139 countries and jurisdictions.

130 jurisdictions approved the agreement to impose a global minimum tax on corporations, which will include digital platforms.


Among the nine countries that did not sign are Hungary, Estonia, and Ireland. The latter’s finance minister said the deal “was not yet acceptable,” as the 12.5% ​​tax rate has helped him convince some of the world’s largest multinationals to employ one in eight workers in the country.

Discourage tax havens, one of the goals

The original idea of ​​establishing a global corporate minimum tax has been discussed in the OECD for years, but it resurfaced in April in the United States, whose president wanted to bring to the global stage his “fed up” with large companies that do not pay just enough for their activity .

Indeed, the Paris-based organization estimates that about $ 240 billion are lost annually due to tax evasion by large multinationals.

Therefore, governments seek to eliminate an old custom: companies that use accounting and legal schemes to transfer their profits to countries with low tax rates (known as tax havens) and thus avoid the higher taxes in their home nations.

According to the agreement signed this Thursday, countries will be entitled to tax the foreign profits of their local companies at home, if they do not pay the right amount of taxes through subsidiaries in other territories.

The proposal excludes extractive firms such as oil and mining companies, as well as regulated banks, and has focused mainly on large technology companies.

The agreement still has a long way to go. It must complete its review at the G20, which accounts for about 80% of the world’s Gross Domestic Product (GDP), first by finance ministers meeting next week in Venice, Italy, and then at the leaders’ summit of October.

The naked proposal: who will pay and who will not?

The agreement supported by most countries has two pillars: the first is aimed at digital multinationals, although it is not limited to them. Those that have a worldwide turnover of more than 20,000 million euros and have a profitability (relation between profits and income) of more than 10%, would be subject to the tax.

The countries in which these groups (among which would be technological giants such as Facebook, Twitter or Alphabet) obtain income of more than one million euros (or 250,000, in the case of small states) will be entitled to receive a part of this tax.

In other words, the countries in which they operate could have part of what is left over after the country where the firm has its headquarters has kept the tax corresponding to 10% of the profitability.

The second pillar will apply to companies with a turnover of at least 750 million euros, to which a minimum corporate tax rate of at least 15% will be applied, although the proportion is still under negotiation.

The OECD estimates that a global corporate income tax of at least 15% could generate around $ 150 billion in additional tax revenue per year.