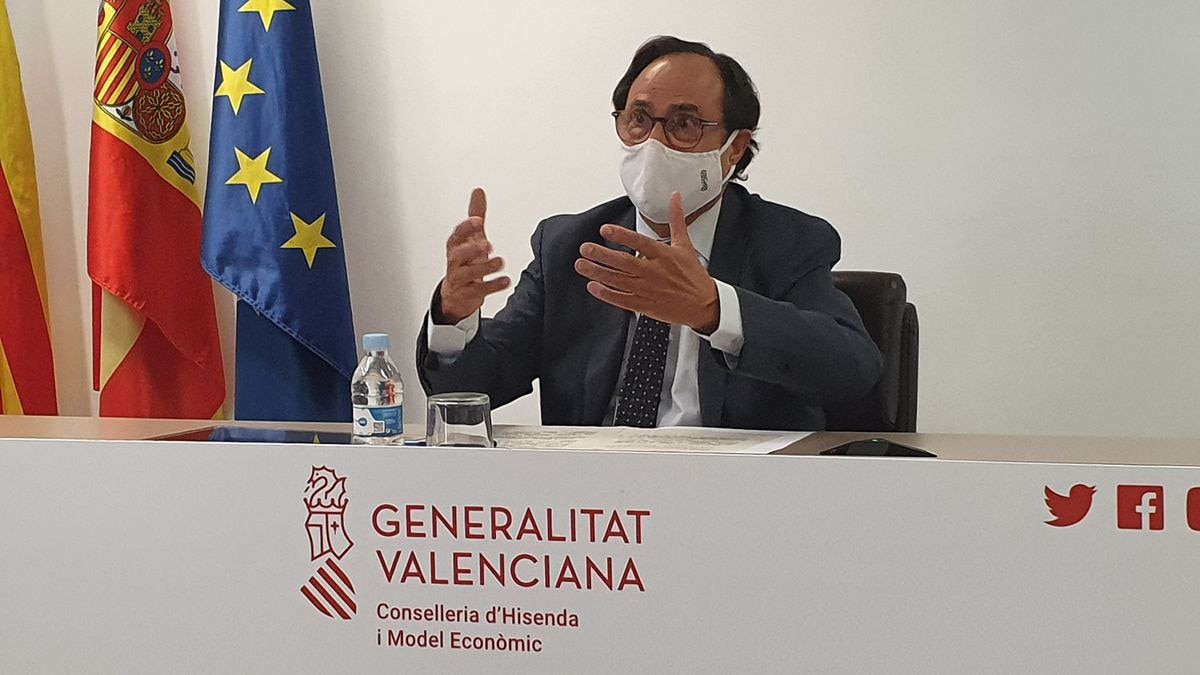 The Minister of Finance, Vicent Soler, has proposed this Monday that, until the reform of the financing system is a fact, the Government consolidates the recovery fund of 16,000 euros distributed among the autonomies to fight against the coronavirus. The direct and non-reimbursable grants were approved in May 2020 and, according to Soler, their consolidation is a “fairly simple” formula for, for now, alleviating the under-financing of the Valencian Community.

The Government approved the distribution to alleviate the impact of the pandemic due to health and social expenses and the fall in income after the activity stopped. The population criterion was one of the scales that was used to assign the quantities to each autonomy. In the case of the Valencian Community, about 1,500 million extra were received. “With volume like this, the horizontal debate would be less dramatic,” he said.

Vicente Soler has presented the general account of the Generalitat Valenciana that reflects how, in any case, the extraordinary aid helped to improve the economic-patrimonial result but did not alleviate the debt. “As long as we have underfinancing, the debt will grow because we aspire to get closer to the average per capita expenditure ”, justified Soler. The Valencian Community closed 2020 with a debt of 50,807 million euros, the second highest behind Catalonia, and equivalent to half of its GDP, according to data from the Bank of Spain.

Both the counselor and the president of the Generalitat, Ximo Puig, have referred to the next Council for Fiscal and Financial Policy and the conference of presidents, scheduled for July, despite the fact that the system does not appear on the agenda for both appointments financing. Even so, the two will insist on the urgency of a change in the model that for Soler has to be “simple, transparent and clear.”

The Minister of Finance has shown himself willing to “do everything” to achieve the reform. Despite the fact that minutes before her intervention the vice president of the Valencian Government, Mónica Oltra, has given the Council a more institutional role, Soler has assured that “everything that is necessary” will be done. “Everything, dialogue, protests, whatever, to end this democratic anomaly,” he indicated.

“The resources cannot continue to arrive through the Autonomous Liquidity Fund (FLA)”, said the counselor in reference to these, which do mean an increase in debt. In any case, Soler has pointed out that although the Valencian Community is the most indebted but capita autonomous region, it is the one that has managed this deficit “in the most efficient and cheap way.” According to the data provided, the cost of debt is the second lowest in Spain, standing in 2020 at an average of 0.75%.