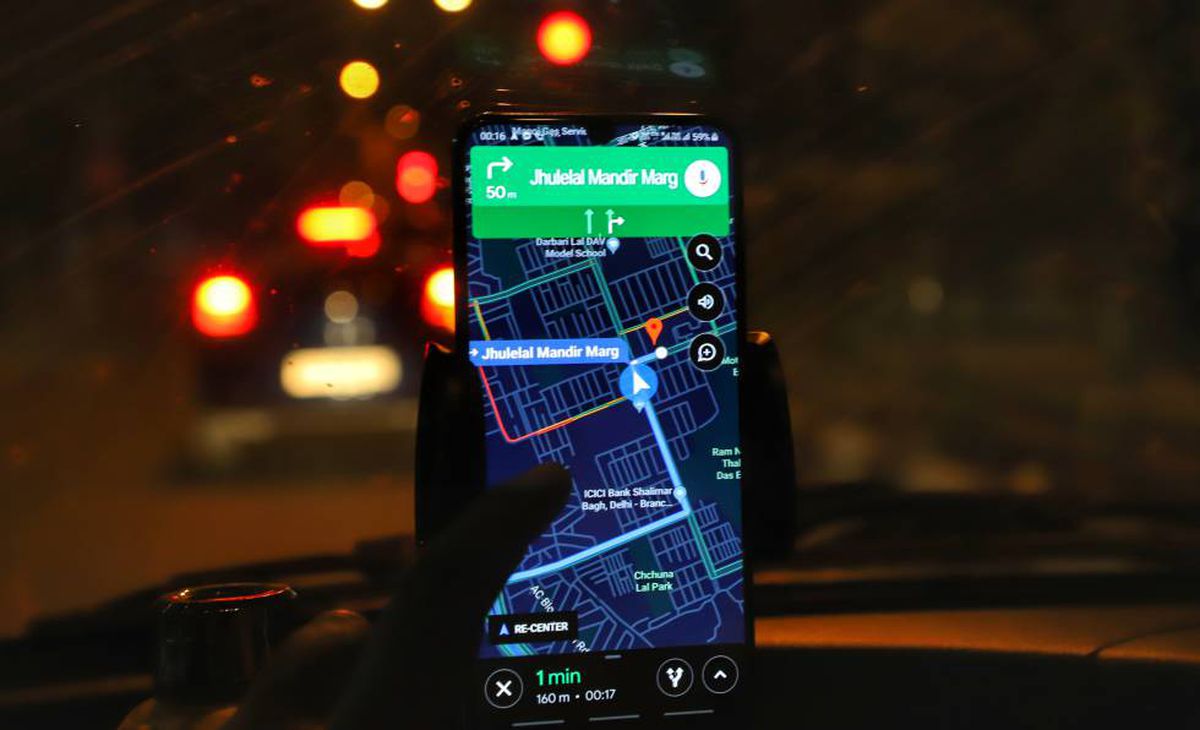 The frequent use of GPS is affecting the proper functioning of our hippocampus, the area of ​​the brain responsible for memory and the sense of orientation. Google Maps, Waze or any other conventional geolocation application are replacing the work that humans had done for thousands of years to locate themselves. If the brain stops looking for ways and is dedicated to obeying instructions, it is very likely to deteriorate. This has been confirmed by a recent research published in Nature.

Mar González Franco, a co-author of the study and one of the leaders in neuroscientific research at Microsoft, affirms that if people use GPS a lot they gradually lose the ability to create mind maps, that decreases their orientation skills and impairs the production of memories. “With conventional GPS, very archaic areas of the brain that have been working for centuries are no longer stimulated and we run the risk of this affecting our mental health in old age,” he explains.

Before the massive and frequent use of GPS, our brains could generate detailed maps of the environment through active exploration, an evolutionary skill that is now at risk. In the article of Nature, the researchers acknowledge that while traditional turn-by-turn navigation is effective in its ability to get us to a desired location, this passive way does not support spatial learning “and has a detrimental impact on the navigation and cognition skills of children. Humans”.

The paradox raised in the article is evident: navigation applications allow us to reach more places, but, at the same time, they make us worse explorers. The story of a Swedish couple who wanted to travel to the Italian island of Capri is famous, but on the GPS of his mobile he wrote “Carpi” and ended up on vacation on the other side of Italy, thousands of kilometers from the sea. “The GPS is making us dumber,” says González Franco.

A study published a few weeks ago in ScienceDirect compares the performance of drivers who used Google Maps to get to a site and drivers who used a conventional paper map to reach the same destination. The results of the experiment reinforce the idea that with GPS we are passive passengers and not active explorers. The spatial awareness scores of drivers assisted by the old maps were much higher in orientation, route recognition and waypoint recognition compared to drivers who used the app.

In accordance with They were Ben-Elia, author of this paper and researcher at the Department of Geography and Environmental Development at the Ben-Gurion University of Israel, the imbalance in the performance of the two groups of drivers can be attributed to the differences in the cognitive effort required to complete the task of orientation. “Passively following the audiovisual instructions of a GPS does not require drivers to continuously encode, transform and monitor their position in space.”

Several investigations by University College London have even shown that, before the GPS boom, the hippocampus of taxi drivers in the English capital was growing as they memorized streets and addresses of the city in the exercise of their profession. According to studies, taxi drivers had a larger hippocampus than the rest of the population as a result of their intensive spatial mapping and multisensory experience of the city.

Hippocampal stimulation deteriorated with the massive use of GPS. González Franco affirms that following a set of instructions also eliminates our agency to make decisions. In turn, this inhibits our ability to create proper mind maps of the surrounding environment and has a negative impact on brain health.

Is it possible to find a balance between our internal navigation system and modern technology? That was the question that motivated González Franco and the rest of the Microsoft team to create Soundscape, an alternative form of sonic GPS based on a three-dimensional spatial audio system. The free application, which is already available in Spain and was designed above all to improve the mobility conditions of blind people, works as an auditory compass that restores the active role to the citizen in exploring places and helps to generate cognitive maps more precise, thus protecting the work of the hippocampus.

Amos Miller, leader of the Soundscape project and co-author of the research, explains that it is already operating in seven countries and has guided more than 500,000 trips by visually impaired users. The app uses a combination of functions to guide people to the desired location by following a digitally located sound at the destination, as if they were chasing the ringing of bells to reach a church. The application also informs users about nearby places of interest or intersections through audible messages.

Miller explains that it was tried to recover the ancient ability of the human brain to relate to the sound that surrounds it to improve the understanding of space. “This helps visually impaired users, like me, feel safer on tours.” With this new GPS, people can regain their active role and navigate in space as they used to: without delegating decisions.

In the article published in Nature, the researchers conclude that the objective of the work is “to demonstrate that by rethinking the way we interact with technology and introducing sensory enhancement into the equation, in the form of 3D audio, we can have a real impact on the way we know the world without compromising the internal navigation processes ”.

The researcher González Franco recalls that the hunter-gatherers located themselves, supplied themselves with food and protected their community, taking into account the sounds around them. “It was not just vision, but hearing that allowed them to avoid predators, track prey and locate water sources,” he explains. In the book The glass cage: how computers are changing our lives researcher Nicholas Carr states that recent anthropological research suggests that navigational needs may have been the starting point of all our memories. That is why you have to take care of them.