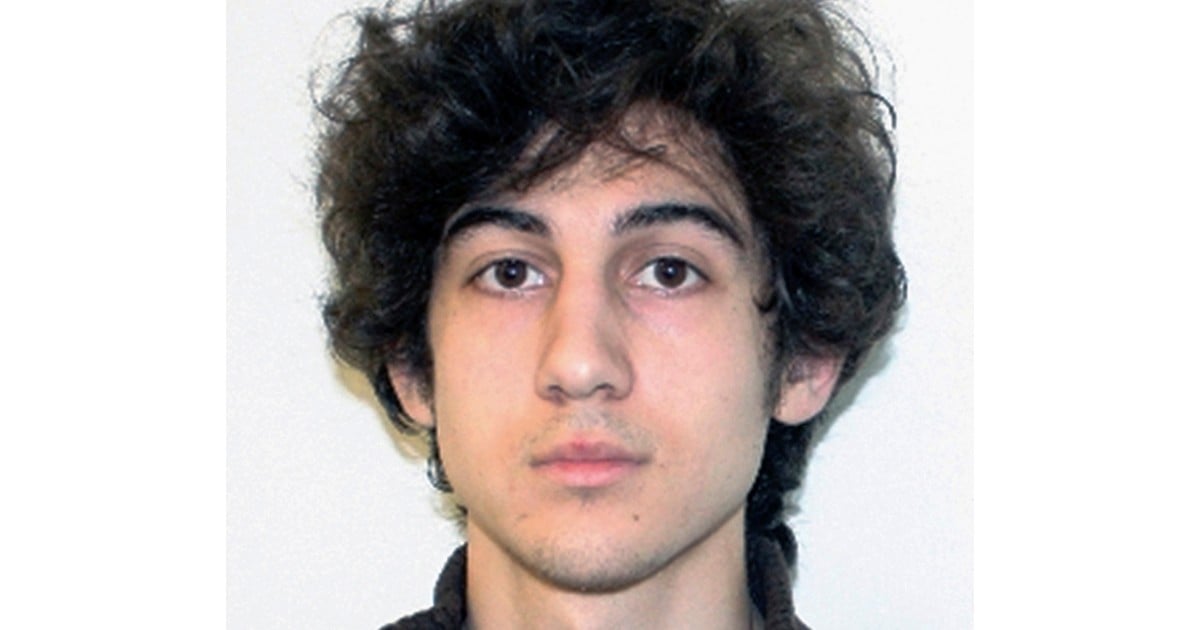 The Supreme Court of the United States affirmed this Monday that it will study the possibility of reinstate the death penalty against Dzhokhar Tsarnaev, one of the authors of the bombing of the Boston Marathon, produced in 2013.

The announcement from the nation’s highest court represents an early challenge to President Joe Biden, who opposes the death penalty.

The judges agreed to hear an appeal filed at the time by the Trump administration, which carried out the execution of 13 federal prisoners during the last six months of his tenure.

The case will not be heard until the fall, and it is unclear how the new administration will address the Tsarnaev case. The initial indictment, and the decision to seek the death penalty, was made by the Barack Obama administration, in which Biden was vice president.

But Biden has promised to seek an end to the federal death penalty.

Recall that an appeals court overturned Tsarnaev’s death sentence after acknowledging that the magistrate who conducted the trial “fell short” in his efforts to ensure a fair trial and a neutral jury.

Its ruling came in response to an appeal by the defense, which had argued that the defendant did not have a fair trial because the process took place in the city of Boston, which was still battered by the attacks.

However, the judges at the time assured that Tsarnaev was still guilty. “Make no mistake: Tsarnaev he will spend the rest of his days locked up in prisonBut the pending issue is whether he will die by execution, “they stated in a letter.

Tsarnaev, 27, of Chechen origin, and his older brother, Tamerlane, They unleashed terror in Boston on April 15, 2013, when they detonated two homemade bombs, made with pressure cookers with explosives and filled with nails and metals, on the finish line of the marathon.

Three nights after the attacks, while trying to flee Boston, the Tsarnaevs murdered a police officer from the Massachusetts Institute of Technology (MIT) during a manhunt in which the brothers threw explosives, staged shootings, and plunged Boston and its surroundings into a fire. 24 hour curfew.

The older brother, Tamerlane, passed away after being injured by the police.

Living with Locked-in Syndrome: His Thoughts Are Poetry