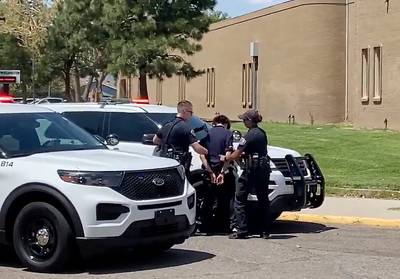 The new school year in the United States is less than a week old when New Mexico’s largest district is once again rocked by a shooting. Last Friday, just the third day of class at Washington Middle School in Albuquerque, 13-year-old student Bennie Hargrove was shot and killed. The suspect, also a 13-year-old student at the school, has been arrested and is in pre-trial detention.