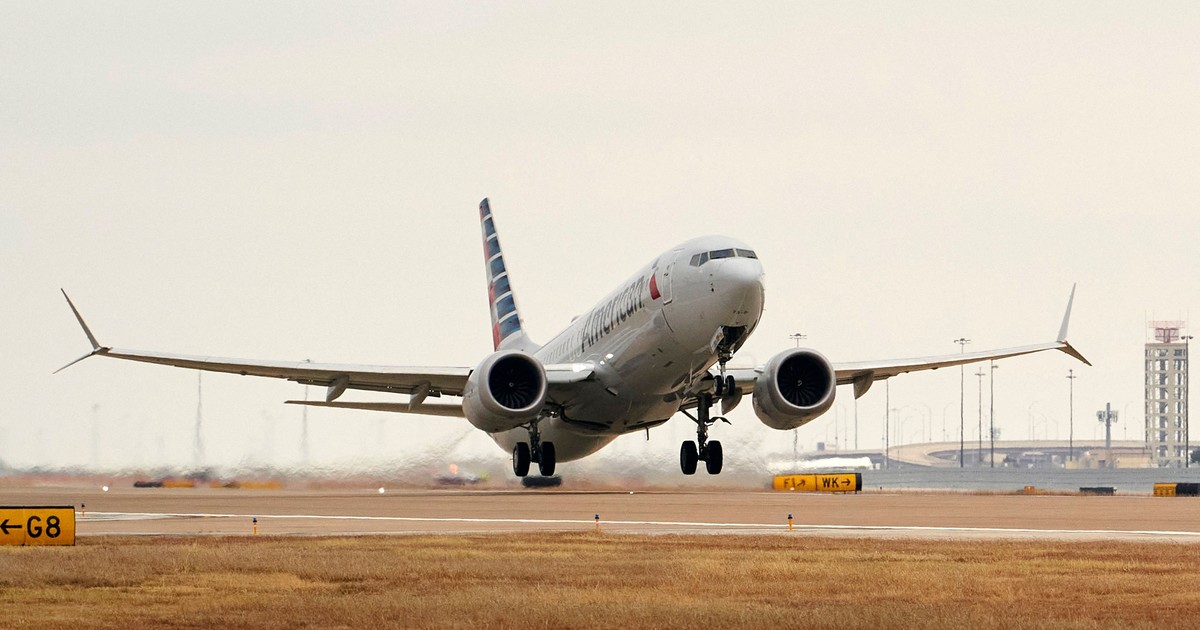 Argentina and Brazil appear on the list of countries to which the United States Department of State recommended with “do not travel”, citing the “unprecedented risk to travelers” from the COVID-19 pandemic.

The listing includes about 80% of the countries around the world.

So far the foreign affairs authorities have classified 34 of the nearly 200 countries as “Level 4: Do not travel.” Countries such as Chad, Kosovo, Kenya, Brazil, Argentina, Haiti, Mozambique, Russia and Tanzania, among others, are included.

“This update will be a significant increase in the number of countries at level 4: Do not travel, up to approximately 80% of the countries in the world, “the State Department published in a statement. Reaching 80% would mean adding almost 130 countries.

The government clarified that the measure does not imply a reassessment of current health situations in some countries, but rather “reflects an adjustment in the State Department’s travel advisory system to build more on existing epidemiological evaluations,” from the Centers for Disease Control and Prevention. Disease Control and Prevention (CDC)

“The US airline industry has been a strong advocate for developing a data and risk-based roadmap to restore international travel,” said Airlines for America, a trade group representing major airlines. from the United States.

Is Donald Trump turning his back on Mar-a-Lago? New place for his political maneuvers in conversation