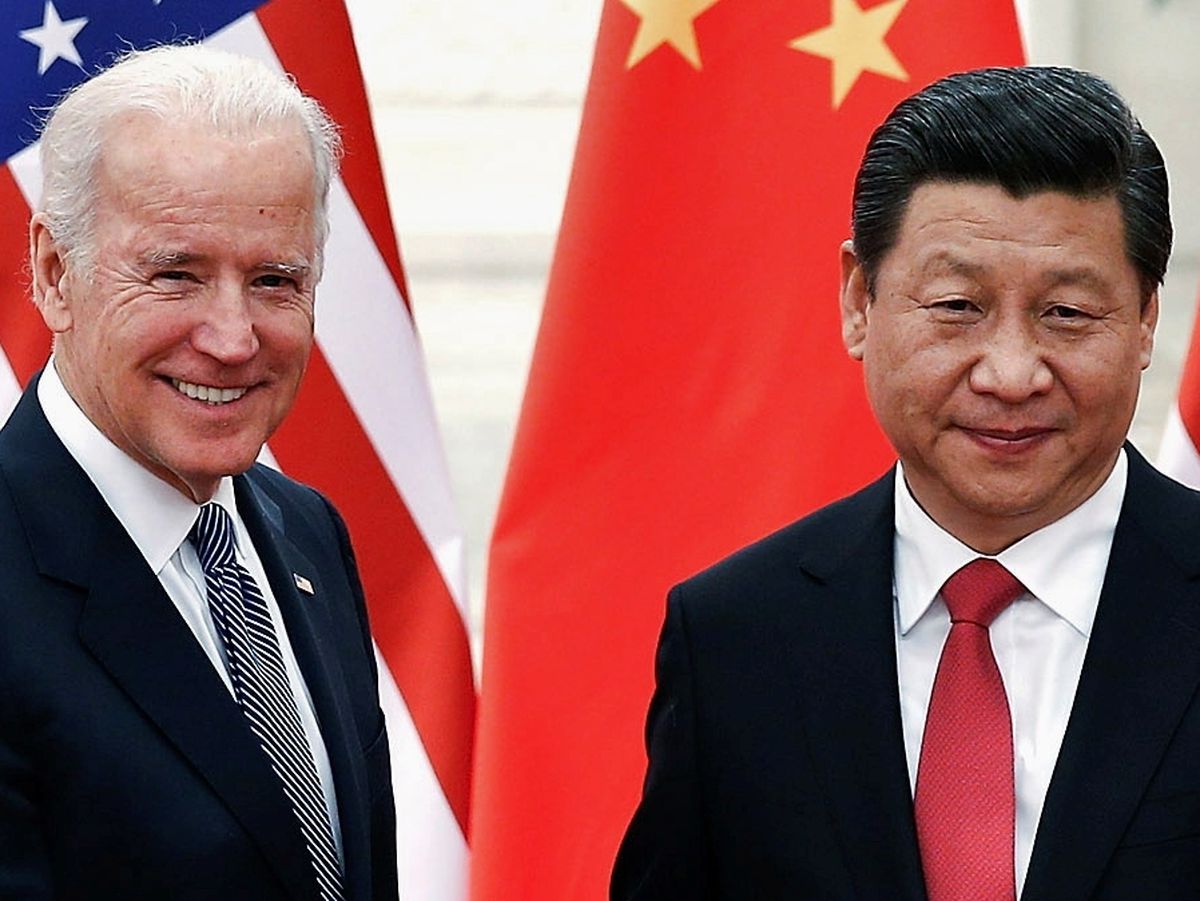 US President Joe Biden signed an executive order on Thursday that prohibits US citizens and companies from investing in 59 Chinese firms in the security and defense sector, with the aim of tackling the threats they pose to national security. Biden’s decree consolidates and expands the number of objectives of the decree adopted by his predecessor, Donald Trump, in mid-November, declaring a “national emergency” the activity of Chinese companies linked to the country’s great industrial military complex Asian and its presence in intelligence, research and development programs, as well as weapons derived from Beijing’s civil-military strategy. Ultimately, it is about preventing US money in Chinese hands from undermining national security.

“I believe that the use of Chinese surveillance technology outside of China and the development or use of surveillance technology to facilitate repression or serious human rights abuses constitute a rare and extraordinary threat within or outside China (…), that it affects national security, foreign policy and the US economy, ”reads the decree signed by Biden. Curbing Chinese competition is the foreign and trade policy priority of the Democratic Administration.

Among the entities on the Treasury Department’s list are the giant Huawei, the three largest telecommunications companies and the International Semiconductor Industry Corporation, the largest Chinese company dedicated to the manufacture of microchips, which Washington links with the industry. Chinese military. On the other hand, Xiaomi, Huawei’s main rival in the Chinese domestic market, does not appear, since it sued the US Government in February for being included in Trump’s blacklist and, a few days ago, a US federal court gave it the reason, which has forced Washington to withdraw it. In total, Biden’s order raises the number of targets from 48 to 59, including companies that offer surveillance or espionage technology. In addition, the decree grants the Department of the Treasury, and not the Pentagon -as has been done up to now-, jurisdiction over the veto to strengthen the legal basis of the measure.

The shortage of semiconductors, and the policies necessary to achieve self-sufficiency in that area, is a crucial point on the Biden government agenda. Several US automobile plants have had to stop their activity in recent months due to supply difficulties, as a direct consequence of Chinese dependence. Last summer, Washington determined that Huawei and other major microchip companies are controlled by the People’s Army.

The ban will take effect on August 2, but investors with previous ties to companies in the Chinese military conglomerate can trade for the next 12 months to get rid of those assets. After that period has elapsed, they will not be able to sell them. The White House plans to periodically update and expand the list of potentially threatening companies.

“The new executive order shows the Administration’s intention to maintain and enforce bans on Chinese defense companies to ensure that US citizens are not financing China’s military-industrial complex,” explained a senior official in the Biden Administration, quoted as saying. for him Financial times. The ultimate goal of the ban is to maximize the impact of the measure on Chinese companies while minimizing the damage to international markets, according to the source.

Biden’s executive order, which comes shortly before the president participates in the G7 summit – with China as the main point on the agenda – is part of a policy of increasing firmness by the White House towards the Beijing regime, initiated by Trump and continued by the Democratic president, with declarations of condemnation and the adoption of sanctions for the repression of the Uighur minority in Xingjiang, the attitude of Beijing towards Hong Kong and Taiwan and an increasing military activity in the South Seas and from East China.