The US court decides on the Sturridge dog crisis The story dates back to July 2019, when thieves broke into the home of Sturridge, 32, in California, and stole some of his belongings, along with his dog Lucci.

At the time, Sturridge offered a reward for his pet, writing: “I’ll pay anything. I’m very serious. I want my dog ​​back.”

An American musician named Foster Washington found the dog, posted his photos on social media at the time, and then returned it to the player, waiting for the reward.

But it appears that the Australian player, Perth Glory, has delayed fulfilling his pledge, prompting Washington to resort to court, which finally ordered Sturridge to pay $ 30,000 to the musician.

“When I found the dog, I thought my life would be better,” Washington said in statements published by the British “Sky News” network, after receiving the reward that the former Manchester City, Chelsea and Liverpool player had spotted.

But he added that he was “disappointed” with Sturridge after he evaded payment.

After the ruling, Washington said, “I hope he will pay and not try to appeal the ruling. I’m excited and I can’t believe the verdict has been passed.” 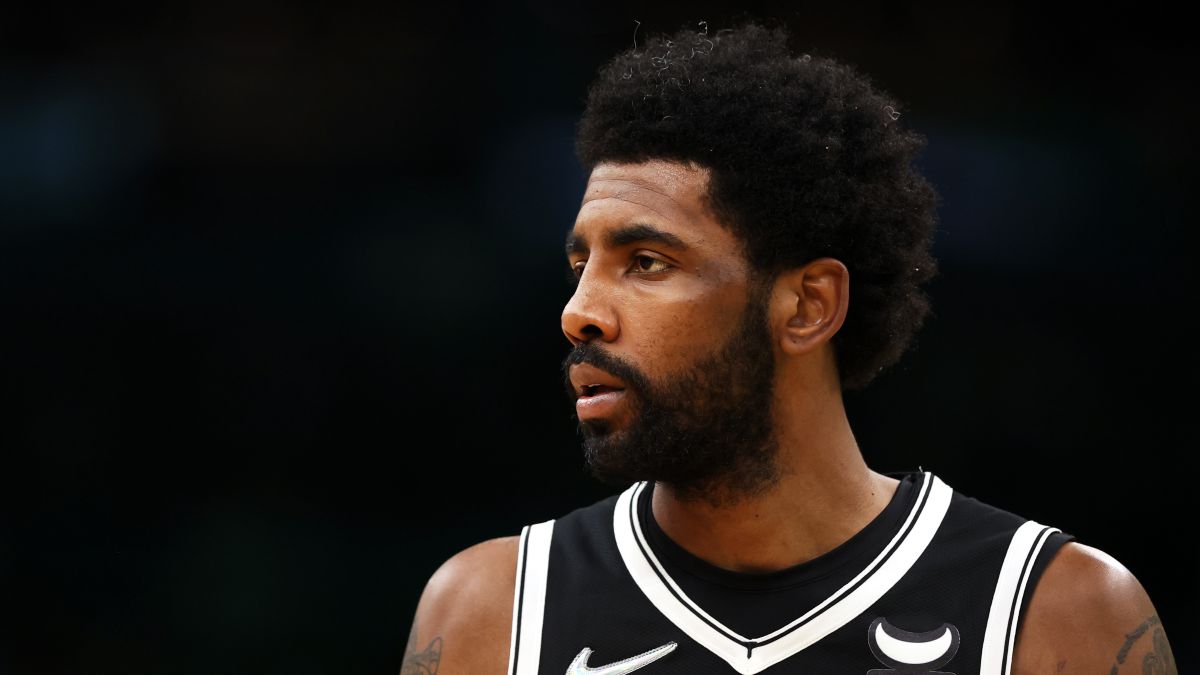 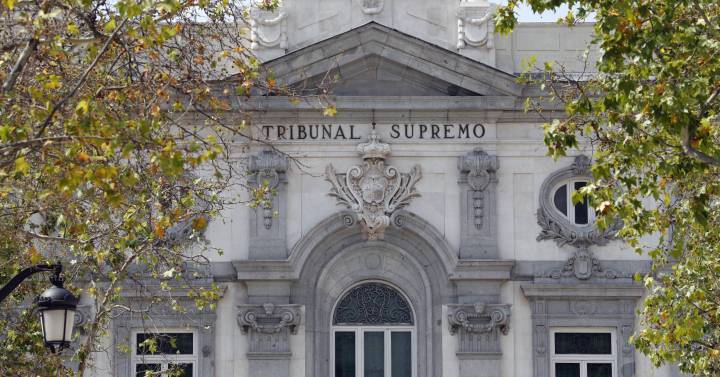 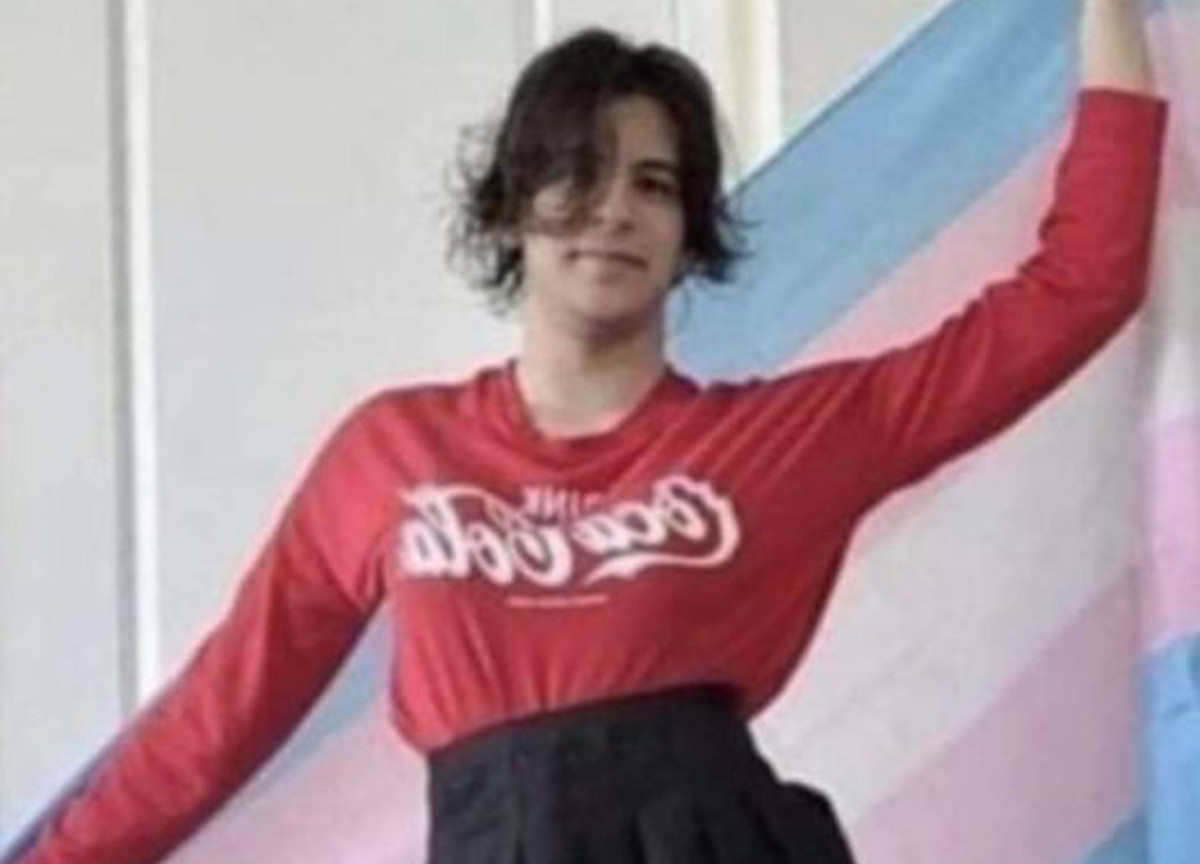