The US ambassador to Russia will return to Washington 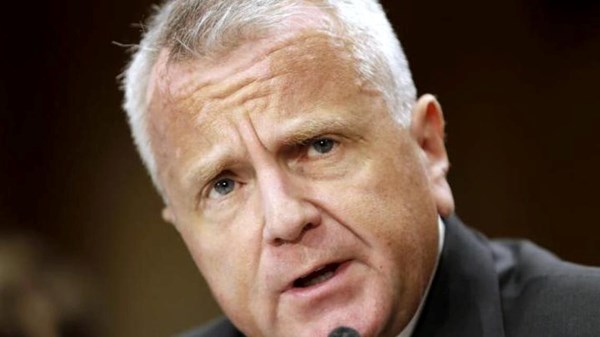 US Ambassador John Sullivan announced today, Tuesday, that he will return to the United States “this week” for “consultations”, against the backdrop of increasing tensions between the two countries, while the Kremlin called on the West to abandon “anti-Russian psychosis.”

“I think it is important to consult with my new colleagues in the Biden administration in Washington about the current state of bilateral relations between the United States and Russia,” embassy spokeswoman Rebecca Ross said, quoting the ambassador.

Read also .. signs of a strong crisis between Washington and Moscow … and Russia’s ambassador leaving America

Last week, Moscow “recommended” the US ambassador to return to Washington “for in-depth and serious consultations.”

The Russian ambassador to Washington, Anatoly Antonov, was summoned to Moscow on March 17 for “consultations”, after US President Joe Biden described his Russian counterpart, Vladimir Putin, as a “murderer.”

Kremlin spokesman Dmitry Peskov said, Tuesday, that the two ambassadors will not return to their posts except when there is “significance” to do so.

Sergio Chamy, from The Mole Agent, makes his first trip to the Oscars 2021

Alonso establishes his strategy and Sainz is excited