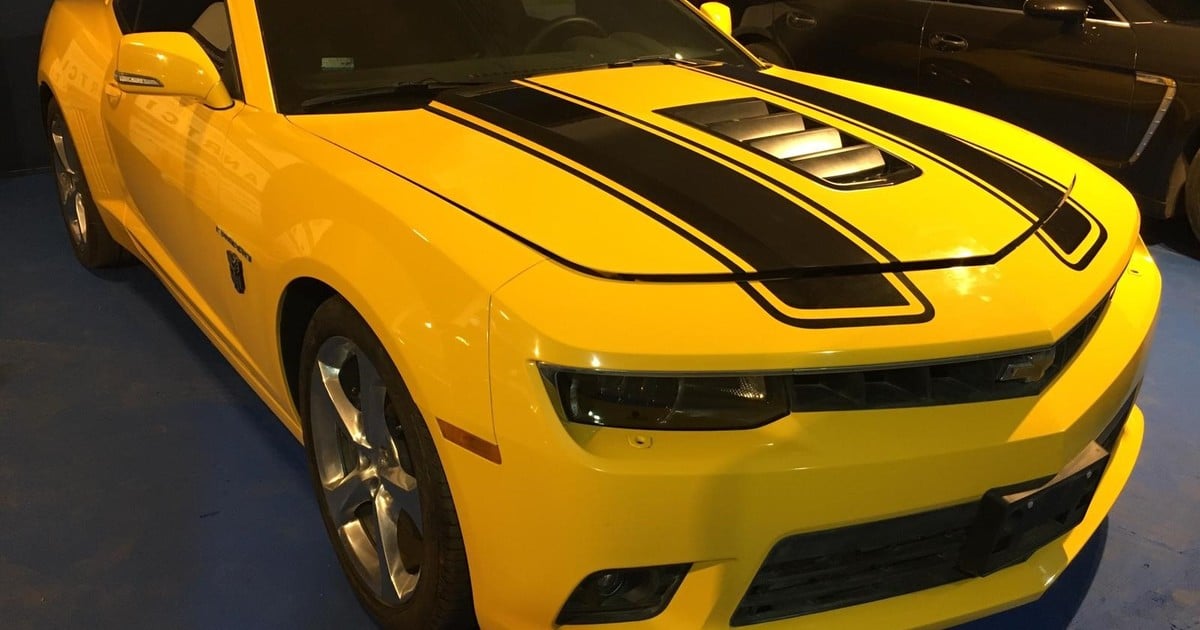 Last Thursday the man who tried to buy three luxurious cars that belonged to Marcelo Balcedo (58), former head of the Union of Minority and Education Workers and Employees (SOEME) who is now detained in Uruguay, is being tried for laundering.

The Uruguayan portal El Eco reported that he died in a private center in the city of Carmelo. He had serious health problems, he was admitted on Wednesday 15 when he was transferred from his home by a police unit, “the portal said.

In the press of the neighboring country they identify him as “JJB” (by his initials) because his identity still under reservation after the scandal that occurred at the auction for Balcedo’s cars and the subsequent judicial investigation.

It is that JJB offered $ 304,000 to keep three of the four luxurious vehicles that they seized from the union, but he did so without even having money to pay the down payment that amounted to $ 102,000.

The auction was held on March 25, at the Radisson Victoria Plaza Hotel facilities. There, the National Drug Board (JND) offered four high-end vehicles that belonged to Balcedo.

And JJB participated in the operation through an intermediary who was in the room, who they identified as PH. So he bid for a Chevrolet Camaro 2SS, a Porsche panamera and one Range Rover 5.0 HSE Supercharged, and prevailed as the highest bidder.

However, at the time of the operation, PH clarified that he did not have the money to leave the sign, that he was a mechanic but that he represented a businessman from Nueva Palmira who had a field and sufficient resources to meet the costs.

“That man from Nueva Palmira told me that when he won the bid at the auction he had to call his daughter and tell her that she was going to sign the purchase of the cars,” PH asked the investigators of the Directorate of Organized Crime and Interpol .

Is that the president of the National Association of Auctioneers and Real Estate Brokers (Anrci), Mario Molina, initiated legal actions against JJB and PH.

And the situation became even more scandalous, when JJB’s daughter declared that her father “he is a drinker, has psychiatric problems and lacks the money to buy those cars “, as indicated by the Uruguayan press.

Finally, the Auctioneers Association and the JND sued JJB and PH for “fraud” demanding 175 thousand dollars for the damages suffered.

Balcedo is accused by the Argentine Justice as the “head” of “an illicit association” accused of divert 500 million pesos belonging to the Soeme union between 2012 and 2018.

For this reason, there are ten friends and relatives of the union member sent to oral proceedings except for Balcedo, for whom his extradition from Uruguay is still awaited.

In the neighboring country, what had been the “largest money seizure in history” – based on the Argentine investigation – was deflated over time.

First, the Uruguayan Justice benefited Balcedo and his wife Paola Fiege -also detained- with house arrest in one of his mansions.

Later, Balcedo’s request for 11 years in prison was lowered to four years and 8 months in an agreement in which the union member and his wife pleaded guilty to avoid oral proceedings. Fiege was sentenced to three years in prison. The two avoided going back to jail.

In exchange they had to hand over to the Uruguayan State $ 8 million, a mansion in Maldonado and the four high-end cars from the thwarted auction: the Porsche Panamera, the Porsche Boxster S, the Chevrolet Camaro and a 4×4 Land Rover Range Rover Sport.

Finally, Justice ended up returning to the couple a large part of the luxury vehicles of a fleet of 14 that had been seized, among them, a Ferrari California, a Mercedes-Benz SLR McLaren, a Dodge Ram 2500 SLT truck, a pickup Ford Raptor, four jets skis, among others. They also gave them a mansion and reimbursed them $ 2.5 million.

In October 2020, federal judge Ernesto Kreplak, who is investigating Balcedo and his surroundings in our country, had asked the Uruguayan Justice to keep the 2.5 million dollars seized from him in the investigation.

The judge requested the extradition of Balcedo on different occasions to testify for the diversion of funds from Soeme and money laundering.

They awarded 61 assets between high-end cars, boats and properties. Balcedo was never extradited nor could he be investigated by videoconference.