The United States waives duties on aluminum imports from the UAE WASHINGTON (Reuters) – Outgoing US President Donald Trump said on Wednesday he would exempt the United Arab Emirates from 10 percent customs duties imposed on most aluminum imports in 2018, adding that the two countries had reached a quota agreement that would limit aluminum imports.
In a statement issued by the White House prior to the inauguration of President-elect Joe Biden, Trump said that the conclusion of the agreement came in light of the important security relations between the two countries.

The decision is scheduled to take effect on the third of next February.
With this, the UAE joins Argentina, Australia, Canada and Mexico, which have been exempt from aluminum duties. 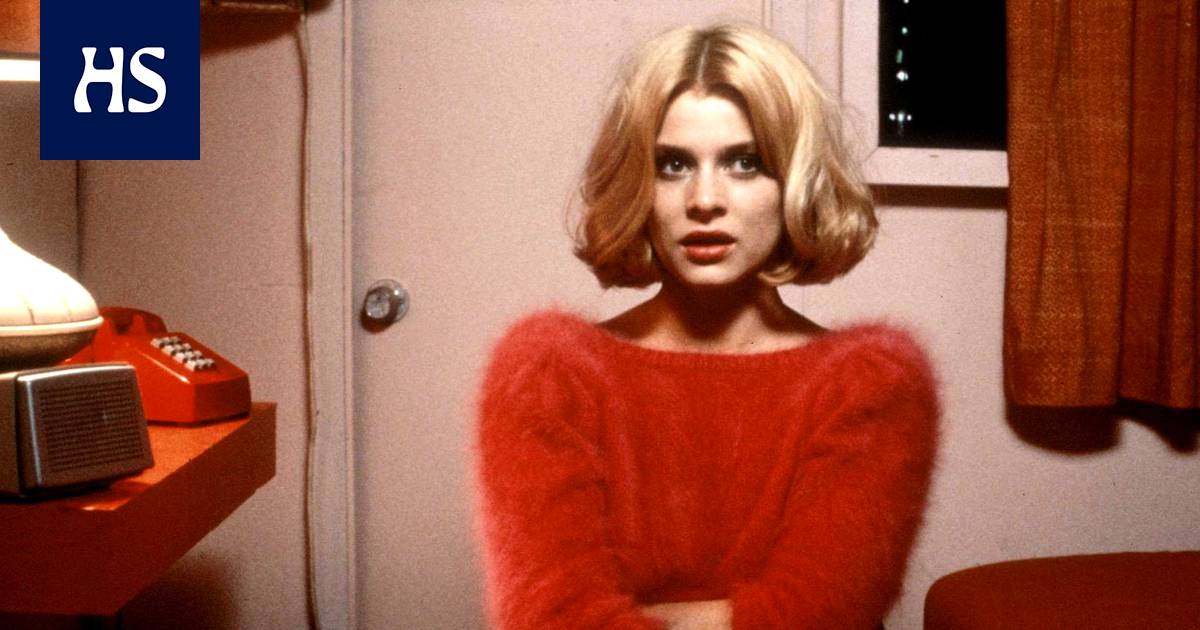