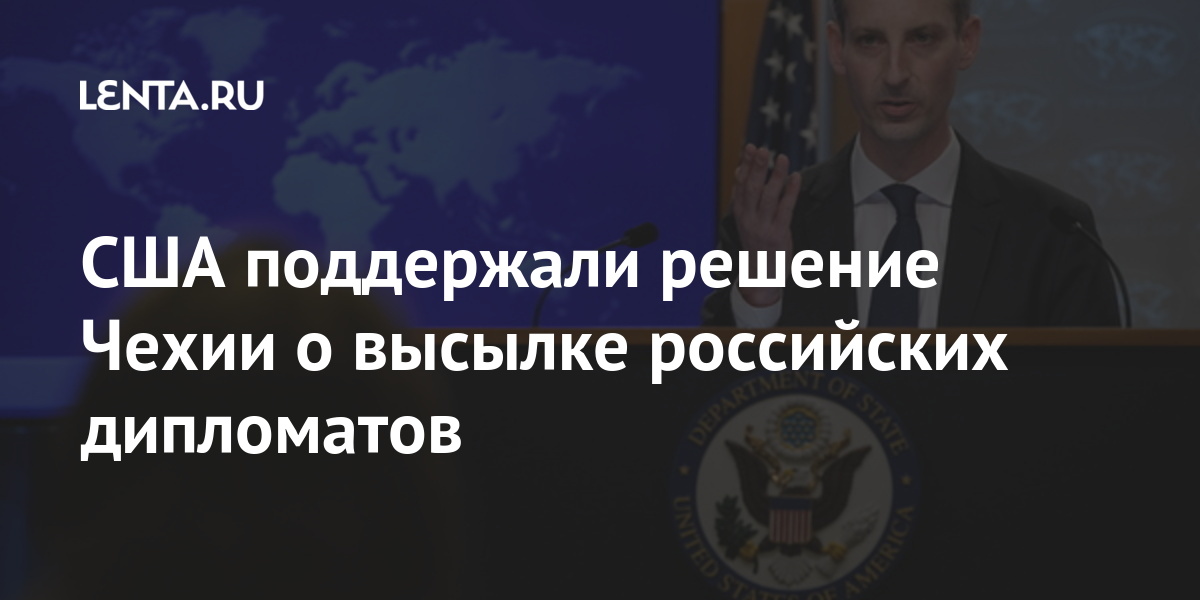 “The United States supports the Czech Republic in its decisive response to Russia’s subversive actions on Czech territory,” he said. Price added that it is necessary to act decisively in response to Moscow’s actions “that threaten territorial integrity, energy security or the vital infrastructure of our allies and partners.”

The explosions in Vrbetica took place on October 16, 2014. An estimated ten thousand kilograms of ammunition, including medium-range missiles, exploded. As a result, two people died. The cause of the explosion remained unknown, according to one version, it happened due to the negligence of the workers.

Israel, the first country to remove its mask

Star Wars: Zack Snyder would like to direct a new film in the saga