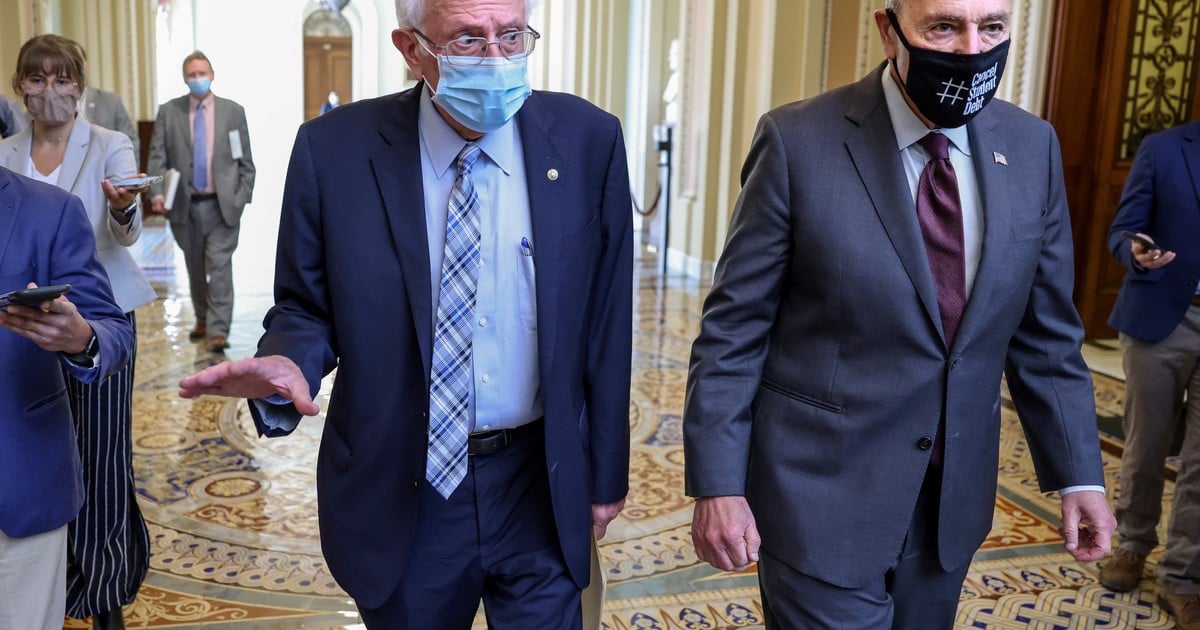 The United States Senate approved the colossal investment plan in infrastructure for 1.2 trillion dollars backed by President Joe Biden, a huge victory for the Democratic president.

The package of measures, described by the White House as “historic”, which only needed a simple majority to pass, received the unusual endorsement by multiple Republicans.

The 69-30 result gives momentum to this first phase of one of Biden’s priority initiatives, “Rebuild Better,” which is now heading to the House of Representatives.

The president of the USA scored a legislative trip. Photo: REUTER

A considerable number of legislators were willing to put aside party pressure, eager to send billions to their states to rebuild roads, provide broadband Internet, water pipes, and the public works systems that sustain much of American life.

Infrastructure was once one of the pillars of legislationBut the weeks-long effort to reach a compromise demonstrated how difficult it has become for Congress to address routine legislation, even on shared priorities.

“There have been detours and everything else, but this will do America a lot of good,” said Senate Majority Leader Chuck Schumer.

The next step in the Senate is Biden’s package of measures, $ 3.5 trillion, a more liberal project care for children, the elderly and other programs that is much more partisan and is expected to win only the support of Democrats. The debate is expected to drag on into the fall.

With information from the AP and AFP agencies