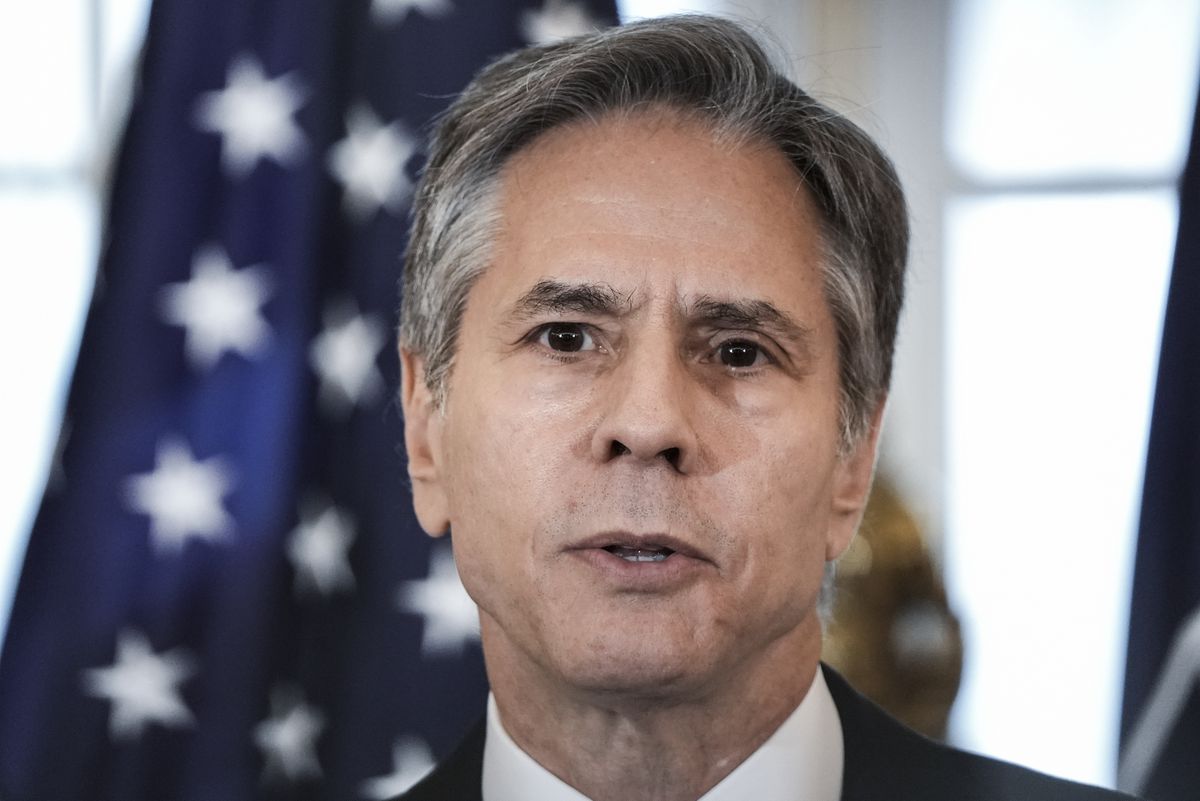 The United States increases pressure on the regime of Nicaraguan President Daniel Ortega, announcing this Monday restrictions on the visas of 100 members of the National Assembly and the Managua judiciary. As reported by the Secretary of the State Department, Antony Blinken, through a statement, the decision is directed against those who “make possible the Ortega-Murillo regime [en referencia a la esposa de Ortega, Rosario Murillo] attack democracy and human rights ”. As an example, Blinken cites in its statement the arrest of 26 political opponents and defenders of democracy, as well as the repressive laws that have been passed by judges and prosecutors.

Among those 26 detainees are six candidates for the country’s presidency, university activists and private sector leaders, among others. Repression also takes shape in Nicaragua through “laws, such as electoral legislation, a cybercrime law and another on foreign agents, which have served to restrict freedom of expression and to criminalize dissent and political participation.”

“The United States will continue to use all the diplomatic and economic tools at our disposal to promote the release of political prisoners and to support the Nicaraguan petition to live in freedom, for the government to be accountable, and for free and fair elections. ”The statement reads.

The sanctions for the revocation of visas by US diplomacy not only affect the people against whom they are dictated but also “some of the relatives” of these officials, according to Blinken. The State Department has not provided a list of the names of the people affected by the sanctions. This body has accused the sanctioned of having assisted in the attempts to “harass and silence civil society and the independent media.” Blinken also refers to the Ortega regime’s plan to “undermine democratic institutions and processes in Nicaragua.”

In mid-June, the international community redoubled its pressure to demand a change of course for the Ortega regime with the signing of 59 United Nations countries requesting a declaration of condemnation of human rights violations in the Central American country and demanding the release of opponents arrested. At the same time, the United States Senate Foreign Affairs Committee gave the green light to a bill – baptized as RENACER – that imposes more sanctions on the Managua regime, including the expulsion of the Central American Free Trade Agreement, known as Cafta. . The initiative is in the hands of the Senate for approval and if successful it would be a severe economic blow for the Ortega government.

The wave of arrests of opposition leaders in Nicaragua occurs ahead of the general elections on November 7, in which Ortega, a Sandinista who returned to power in 2007, seeks re-election for five more years. The president has accused opposition leaders of trying to overthrow him with the support of the United States, whom he describes as “criminal.”