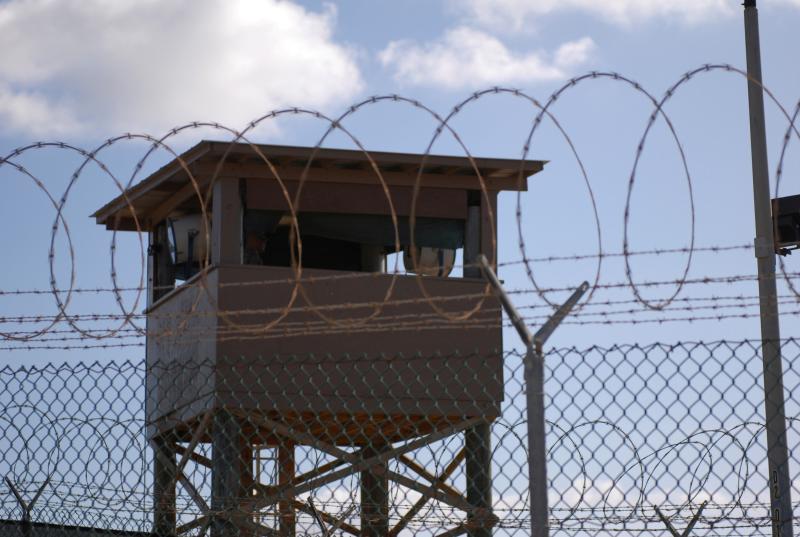 A technicality prevented his release in the final days of the Obama administration, just before Donald Trump came to power with the announcement that no prisoners would leave Guantanamo while he was president. Yesterday he became the first to leave the infamous prison during Joe Biden’s tenure.

The Moroccan was considered a prisoner of war in the armed conflict against al-Qaeda, the terrorist group blamed for the 9/11 attacks. The Pentagon accuses him of having fought alongside the Taliban since 1993 and being very close to Osama Bin Laden, who was also presumed in the Tora Bora Mountains in late 2001 when Nasser was arrested. During his imprisonment at the United States naval base in Cuba, he made threats against American personnel and warned of a new 9/11, according to a document leaked ten years ago, which defines him as an expert in explosives and poisonings. “If he is released without social rehabilitation, close supervision and without a sincere desire to reintegrate into society as an obedient citizen, we estimate that he would re-associate with the extremists and rejoin hostilities,” estimated the Pentagon memorandum leaked in 2008 .

However, the commission that President Obama formed determined that it was appropriate to return him to his country after declaring in court that he was “sincerely sorry,” only that he did not have time to comply with the legal requirements established by the Republicans, which forced him between Other things to give 30 days I notify Congress. The Biden White House has set out to finish the job of closing down the prison that holds 39 inmates, eleven of them accused of war crimes. In a statement, he thanked “the kingdom of Morocco for its willingness to help him in his efforts to close the Guantánamo facilities” by accepting this prisoner who will work in his brother’s family business cleaning swimming pools, he said.