Urgently asked during a parliamentary session to say clearly whether the US government rejects such a proposal, she replied, “Yes, of course.”

“We believe that only a bilateral mechanism led by Cypriots can bring peace and stability to Cyprus,” she added.

During a speech in northern Nicosia on Tuesday, Erdogan stressed that “it is not possible to make progress in negotiations without recognizing the existence of two peoples and two states” on the island divided since the Turkish army invaded its northern third in 1974.

The Republic of Cyprus joined the European Union in 2004, whose gains are limited to the southern part of the island, where Greek Cypriots live and is governed by an authority that is the only one recognized in the United Nations. In the north, only Ankara recognizes the “Turkish Republic of Northern Cyprus”.

Erdogan visited the northern part of Cyprus to commemorate the 47th anniversary of his invasion from Turkey in response to an attempted coup aimed at annexing the island to Greece. The Turkish president accused the Greek Cypriots of “blocking the road to any solution”.

During the visit, Erdogan stressed that “life will resume” in Varosha, the coastal ghost town whose residents fled in 1974 and has since been cordoned off by the Turkish army with barbed wire, reiterating his call to the Greek Cypriot owners to demand, through a Turkish Cypriot committee, compensation for their loss of their property.

The US position came shortly after the French Foreign Ministry condemned Erdogan’s statements. “France deeply regrets this unilateral step, which was not coordinated and represents a provocation,” she said in a statement.

The United Nations, which is in charge of monitoring the buffer zone, tried to revive the stalled negotiations between the two parties in April, but it failed.

The last round of negotiations under its auspices, on the principle of reunification of the island in the form of a federation, took place in Switzerland in July 2017, without reaching tangible results.

On Tuesday evening, Washington condemned the plan to reopen Varosha. US Secretary of State Anthony Blinken said in a statement that what was happening was “provocative, unacceptable and inconsistent” with the previous commitments of the Turkish Cypriots “to engage constructively in peace talks.”

Blinken announced via Twitter on Wednesday that he had spoken with his Cypriot counterpart, Nikos Christodoulides, to reaffirm his country’s position. “We are pressing for a firm response from the UN Security Council,” he said.

For her part, Nuland said she spoke Wednesday morning with Turkish officials to ask them to reverse their decision on Varosha.

Guterres’ spokesman said in a statement that the Secretary-General calls on “all parties to refrain from any unilateral action that creates tensions and threatens to undermine” diplomatic efforts.

For its part, Greece accused Turkey of seeking to expand its occupation of Cyprus and “establish a new Ottoman authority” in the region.

Greek Foreign Minister Nikos Dendias said during a visit to Nicosia that Turkey’s project to reopen Varosha proves Ankara’s intention “to expand its occupation of Cyprus and establish a new Ottoman authority in the eastern Mediterranean region.” 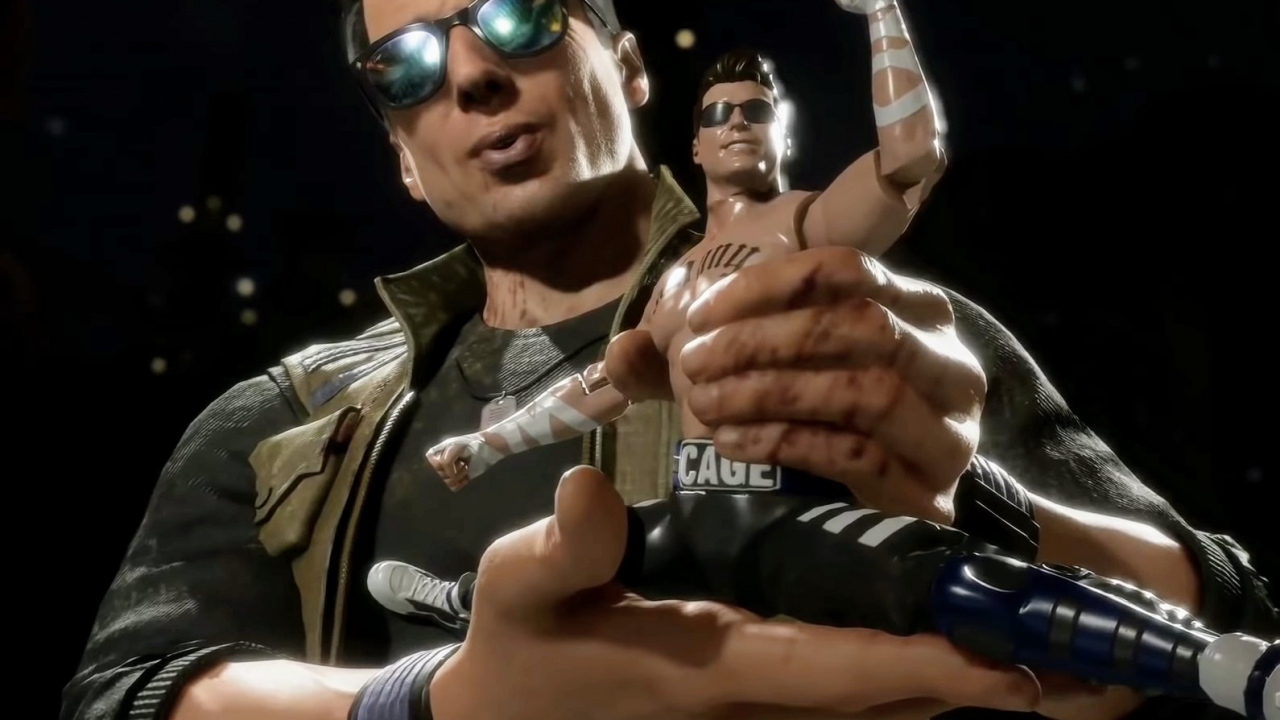